Alex Denning insists that his first win in the Quaife MINI CHALLENGE ‘means the world’ after the Graves Motorsport driver opened his account at Knockhill.

Denning headed for Scotland having already scored podium finishes at both Donington Park and Brands Hatch, and with a dominant lead in the race to secure the Rookie Cup crown.

The Irish racer would be left with work to do at Knockhill when he qualified back in twelfth spot, but he charged through to fifth place in race one before going one better in race two to finish fourth.

Drawn in third on the grid for the finale, Denning dived ahead of Sam Weller into turn one and ran second behind team-mate Max Coates until he suffered a mechanical issue and was forced to retire.

That put Denning out front ahead of Ronan Pearson, and he was fighting hard to keep the double winner at bay when a clash involving Jack Davidson and Ethan Hammerton brought out a safety car that would last to the chequered flag.

“I’d have loved to race hard with Ronan for the victory, but a win is a win and I’ll take it,” Denning admitted. “It means the world to me as we’ve been close so far this season, but it all came together here after a tough qualifying session.

“The car felt mint in the races and it’s fantastic to give something back to the team, and also the sponsors who have helped to get me onto the grid.

“This is a great way to come out of the summer break, and it means confidence is on a high going to Snetterton.” 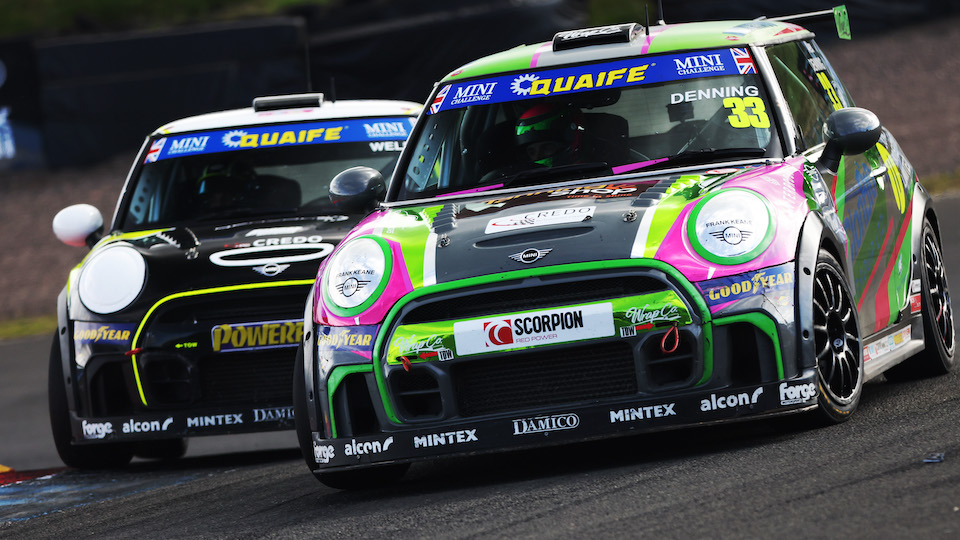 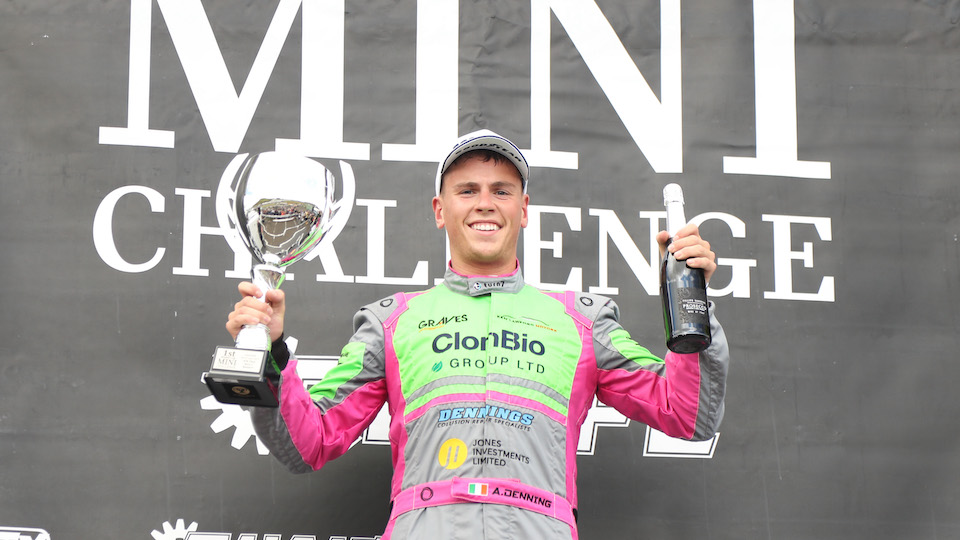