Alex Denning benefitted from heartbreak for Graves Motorsport team-mate Max Coates to secure his maiden win in the Quaife MINI CHALLENGE in the third and final race of the weekend at Knockhill.

Coates had started the race from pole position thanks to the reverse grid, and held station at the front on the run to turn one despite the best efforts of Sam Weller.

Weller tried to take the outside line into Duffus Dip, but would actually drop down to third as Denning saw the chance to dive down the inside to move up into second spot.

After an early caution period called after Billy Hardy and David Stirling clashed on the exit of McIntyres, Coates was able to hold onto his lead ahead of Denning before his car suddenly slowed at the start of lap nine – with TV replays showing a driveshaft dropping from the car going through turn one.

Before Pearson had a chance to make a bid for the lead in his quest for a weekend hat-trick, a further clash between Jack Davidson and Ethan Hammerton at McIntyres saw the pair go off into the gravel to bring the safety car out for a second time.

With the clock ticking down as the two cars were recovered, it became clear that there would be no opportunity for the action to resume, with Denning crossing the line under caution for his maiden win from Pearson and Weller.

Jason Lockwood completed a fine weekend as he added fourth place to his two earlier podium finishes, with Geri Racz benefitting from the clash between Hammerton and Davidson to take fifth spot and his best result in the series to date.

Despite the limited green flag running, Dan Zelos produced a fine charge from the back of the grid to fight his way through to take ninth spot by the finish, with Joshua Jackson rounding out the top ten.

Joe Tanner had started the race from the second row of the grid, but he suffered a failure off the line and was forced to pull off track to retire. 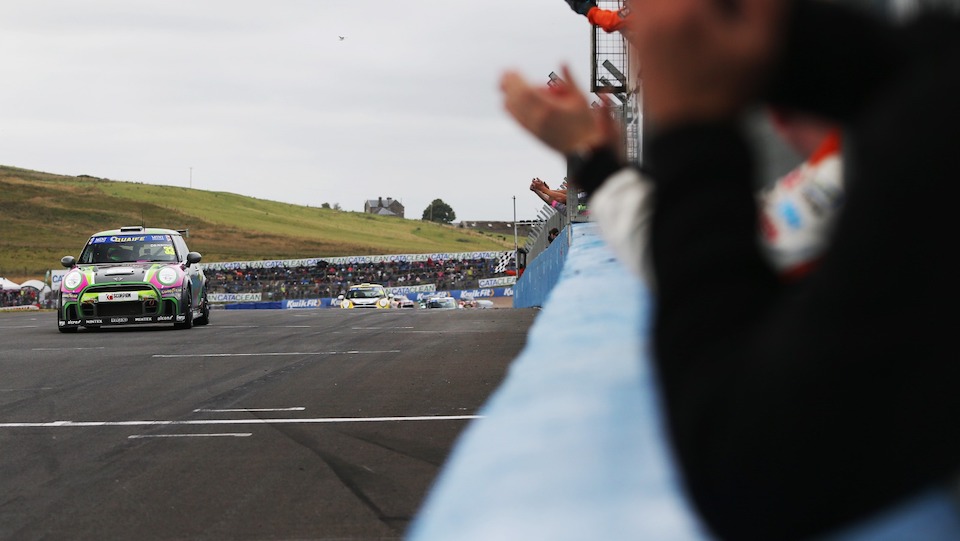 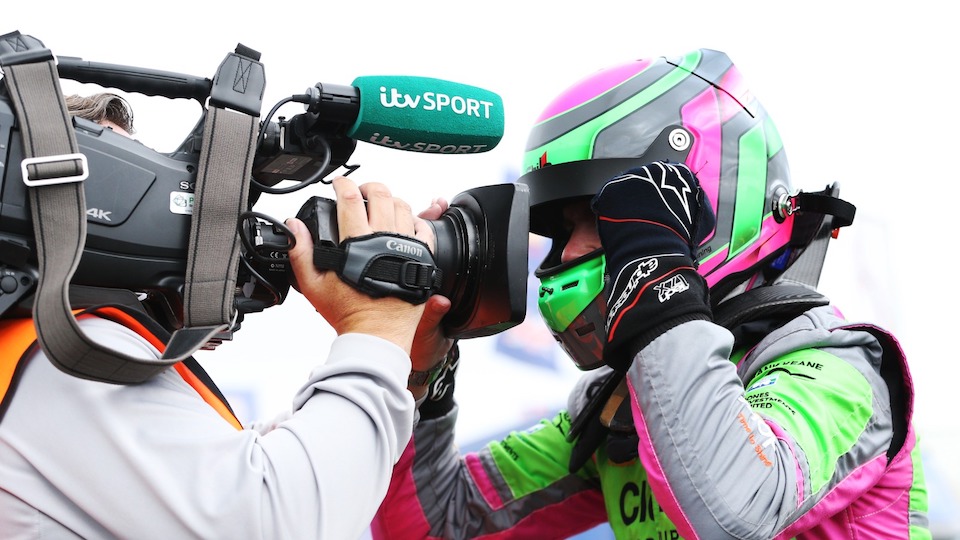 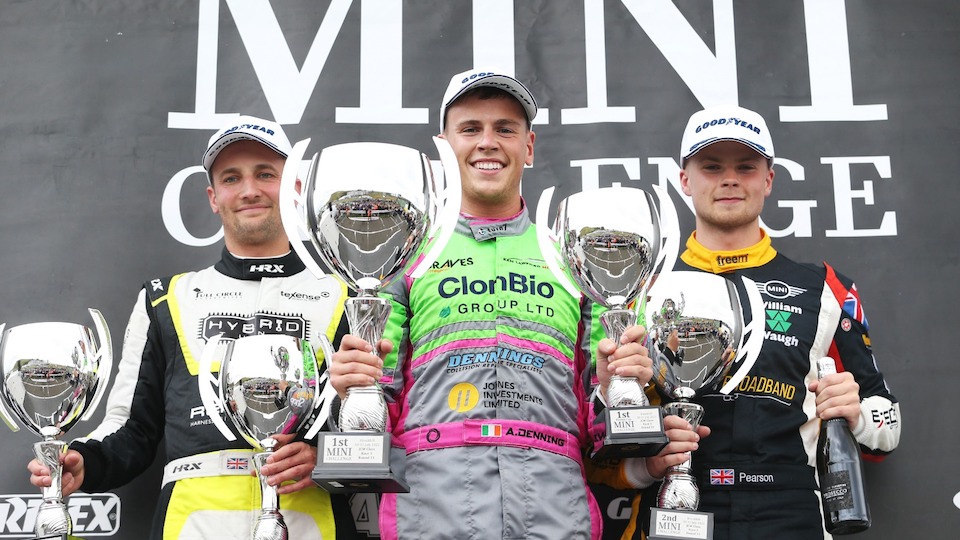