Geri Rácz says he hopes to build on a breakthrough result in the Quaife MINI CHALLENGE when his debut season in the series resumes later this month at Knockhill.

The Hungarian teenager is the youngest driver on the grid this year having only turned 16 shortly before the season opener at Donington Park, with his move to the UK being the next step on his quest to launch a career as a professional driver.

Having teamed up with defending champions EXCELR8, Rácz endured a character building start to his season at Donington Park after his first race ended in the gravel trap whilst avoiding an incident ahead.

From there, he would recover to end the weekend with a best finish of eleventh in the final race, before round two at Brands Hatch saw Rácz secure a single finish from the three races despite showing solid pace in tricky conditions.

Heading to Oulton Park for round three, Rácz picked up a 14th place finish in race one but was then rewarded for a battling drive in race two with a maiden top ten finish after a last corner move on Robbie Dalgleish.

As well as entering the current mid-season break on a high, that result has also given Rácz a platform on which to build in Scotland when the JCWs head for Knockhill on the final weekend of July.

“I knew from our first test with the car that this was going to be a tough challenge for me,” he said. “However, I think it is a good place for me to be and I’m with a very good team in EXCELR8 to help me improve.

“Donington Park and Brands Hatch weren’t the best weekends of my career but there was a lot that I was able to learn from them and I think that showed when we got to Oulton Park.

“To get into the top ten for the first time was great, especially with the move on the final lap because I knew that was the only chance to do it and it was a really good, fair move.

“I have to thank the team for everything they have done so far this season as they have done an amazing job. Now I’ve got into the top ten for the first time, I want to build on it and hopefully score as many points as I can over the rest of the season.” 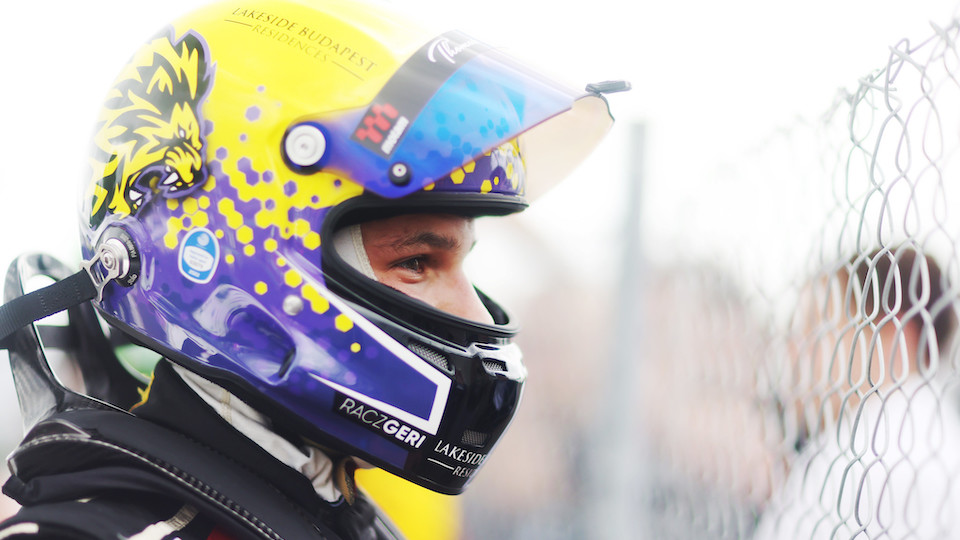 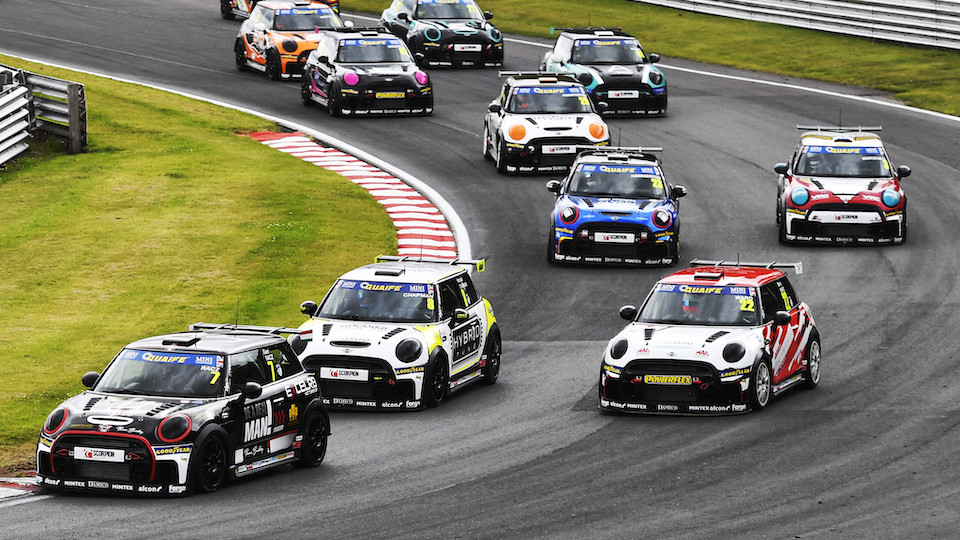