Tom Ovenden admitted it was a ‘great feeling’ to grab a double podium from the latest rounds of the Quaife MINI CHALLENGE Trophy season at Croft.

The EXCELR8 Motorsport driver headed for North Yorkshire looking to pick up his first silverware of the campaign, having scored four top ten finishes from the opening six races of the year.

A solid run in qualifying saw Ovenden secure a spot on the second row of the grid for the opening race, where he held station in the early laps before the safety car came out to recover the damaged car of Alfie Glenie.

An impressive move on former team-mate Nicky Taylor shortly after the restart allowed Ovenden to grab second spot and he came agonisingly close to overhauling Nelson King for victory on the run to the line – missing out by just 0.015s.

Ovenden then repeated his result in the second race after again battling his way to second behind King to leave him fifth in the championship standings but only a handful of points off the top three.

“Croft was a very positive weekend for us overall,” he said. “We had great pace in qualifying and I think we had the pace to be on pole, although I was still happy with P3 as I knew we could fight from there.

“Race one was exciting all the way through and I was really pleased to take P2, despite getting so close to victory on the line, and then race two was tough with a lot of battles but we managed to pull out another P2 which was a good feeling.

“I think myself and EXCELR8 made great progress and we were able to score some really good points for our efforts. We’ll keep pushing hard for the win that we came so close to, and I’d thank the whole team for their hard work.” 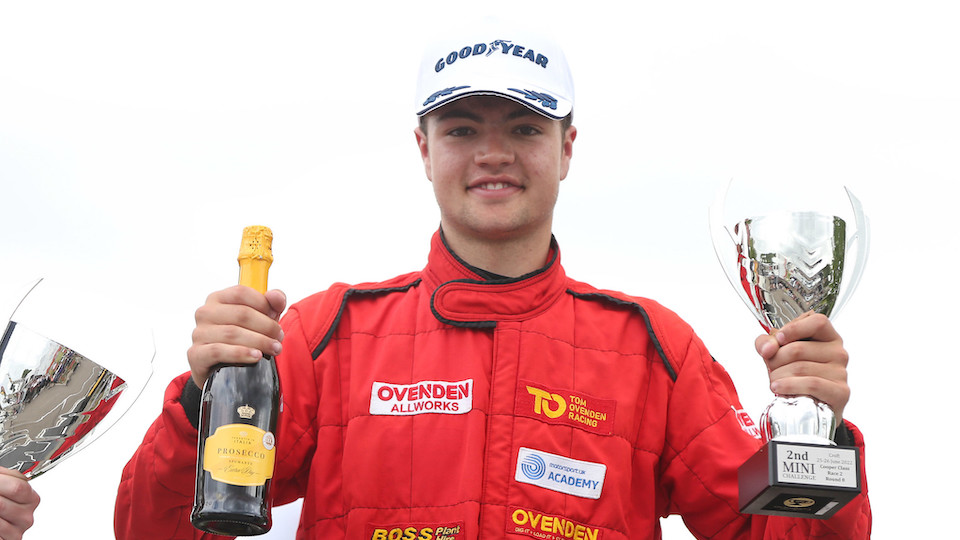 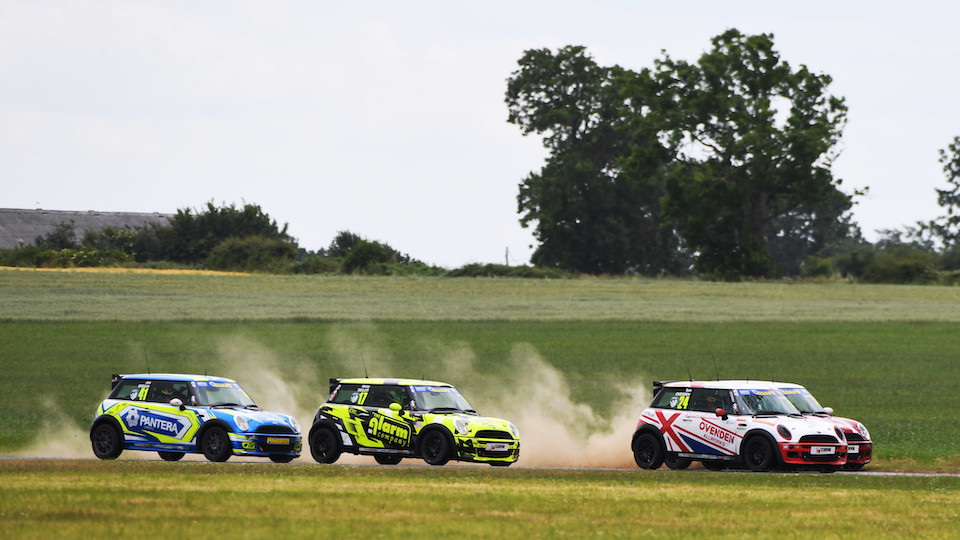 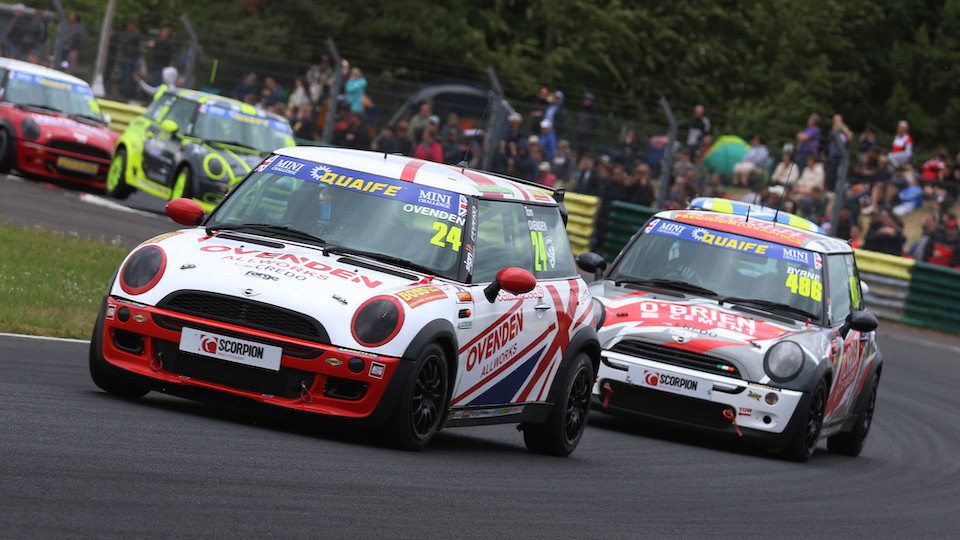