Jack Mitchell converted pole position into victory in the opening Quaife MINI CHALLENGE race of the weekend at Brands Hatch to become the third new winner of the 2022 season.

Mitchell had edged out Sam Weller to finish top of the times in qualifying and put his JW Bird Motorsport car on pole at his home circuit, and he was able to hold off his rival on the run to Paddock Hill Bend for the first time.

Easing away in the early laps, Mitchell was able to lead the race from start-to-finish with his only moment of real concern coming in the closing stages when the lead pair started to encounter traffic, which briefly allowed Weller to close in behind.

The Hybrid Tune driver was never in a position where he could launch a serious move for the lead however, with Mitchell taking the win by 1.745s.

“I did what I needed to do at the start and I was a bit nervous when we then got the traffic late on, but it’s great to get the win,” he said. “Sam is driving really well this weekend and he made me work for it, but hopefully we can have a similar result in race two.”

The leading pair would be able to break away from third spot, with Jason Lockwood rounding out the podium for EXCELR8.

Lockwood had started from fourth on the grid but when team-mate Dan Zelos tried to make a move on Weller for second on the opening lap, Lockwood saw his chance to nip ahead.

Zelos briefly nudged ahead of Weller but as he reclaimed second, Lockwood followed him through and demoted Zelos back to fourth, with the pair then holding their positions through to the finish.

“I made the best of the situation on lap one and I think I read it quite well,” Lockwood said. “We didn’t quite have the pace of the front two boys but I want consistent top fives this season and it’s good to keep the momentum going from Donington. We’ll have a look at the data and see if we can pinpoint what we were missing for race two.”

Alex Denning ran in fifth spot throughout to head the rookie drivers, with sixth place going the way of Lewis Brown, with the Graves driver fighting his way forwards from eleventh on the grid.

Up into ninth on the opening lap, Brown then battled his way ahead of Joshua Jackson and Joe Tanner into seventh before a frenetic battle with Max Coates – which saw the pair swapping places over the course of two laps – was eventually decided in Brown’s favour.

Brown closed in on Denning late on but didn’t get close enough to make a move, with Coates dropping back as he finished seventh ahead of Jackson and Ronan Pearson.

Pearson was another driver who had battled his way forwards after qualifying outside the top ten and got ahead of Jackson late on only to let his team-mate back through to avoid a penalty after contact whilst making the move.

Tanner rounded out the top ten having slipped back down the order in the middle of the race, with a race long fight behind between Jack Davidson, Bradley Gravett and Leo Panayioutou over eleventh.

Gravett and Panayiotou would take turns at attacking Davidson for the place but he held on in the final laps to follow Tanner home, with the top 15 completed by Kenan Dole and reigning Cooper champion Dominic Wheatley. 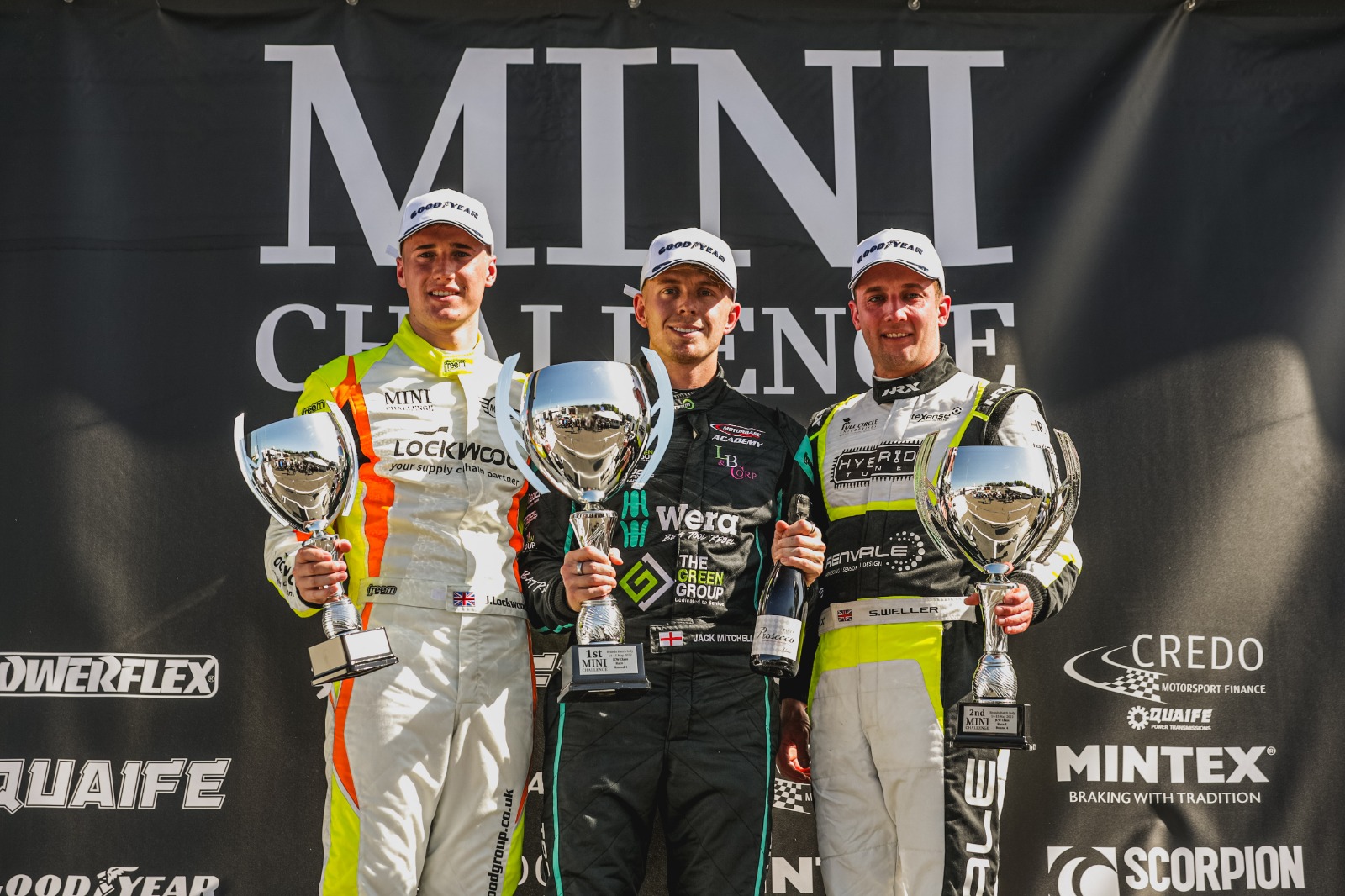 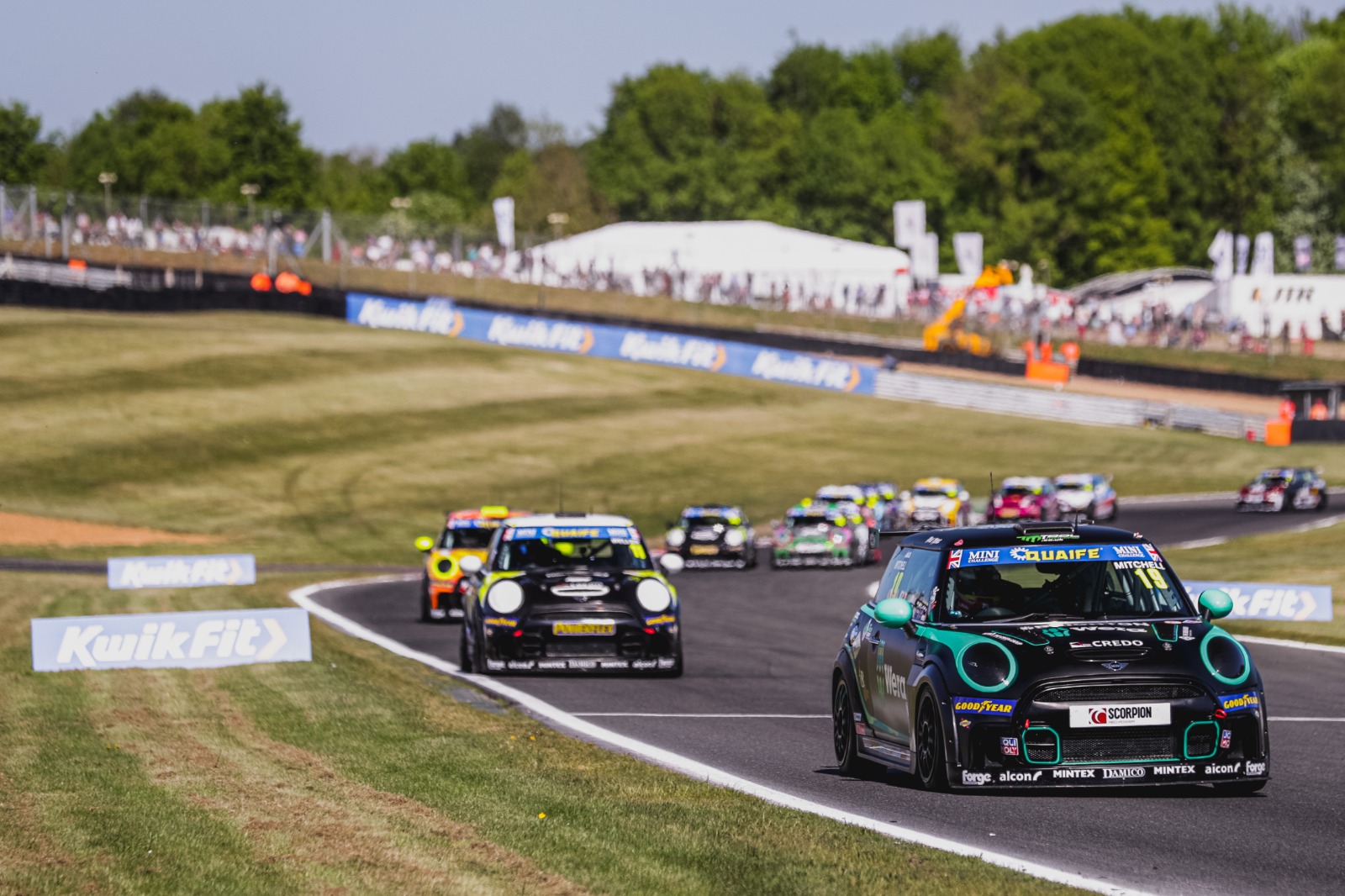 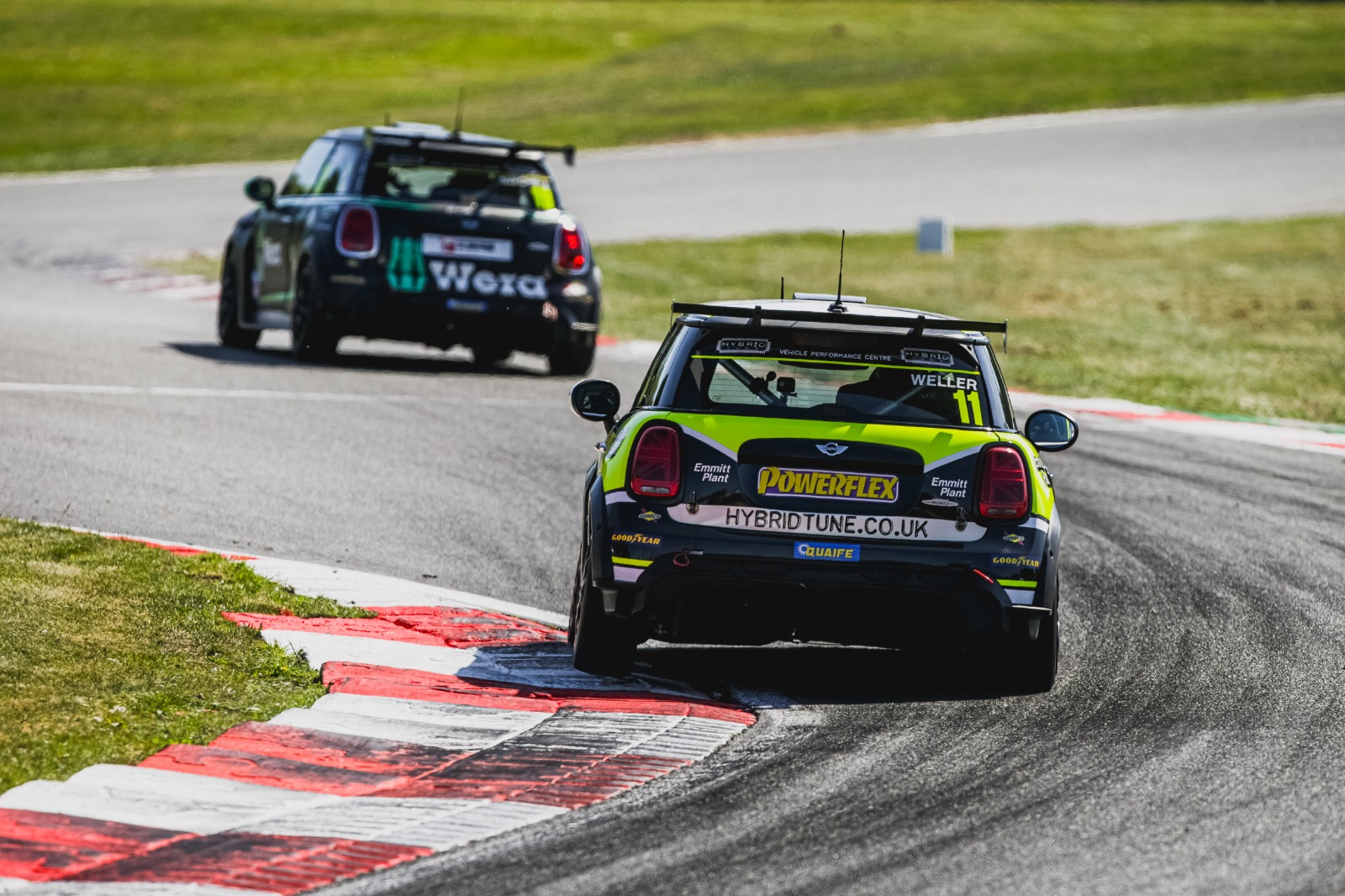