MAX COATES AIMS TO FIGHT FROM THE FRONT

Max Coates says he is hoping to fight from the front when the new Quaife MINI CHALLENGE season bursts into life at Donington Park.

Coates was a two-time winner in the series last year in his first season with the Graves Motorsport team, and would end the campaign fifth in the championship standings – one place higher than in 2020.

Unfortunately, a disastrous opening round at Snetterton – where he could only take a best finish of 24th – left Coates with too much ground to make up in the title race, with the 28-year-old hoping to avoid a repeat this time around.

“We lost our chance at the title last season before we even got a point on the board which was a real shame,” he said. “However, we showed how strong we were as the season went on and we got the car in a real sweet spot.

“Towards the end of the year, we were right at the front of the pack and that gives me a big boost of confidence going into 2022. We know we can hit the ground running and have a real go at the championship, and I hope that we can be at the front when we head out on track at Donington Park.”

Coates will be the most experienced figure in the multi-car Graves outfit this year, and he admitted he was pleased to see the growth of the team on the back of the successes enjoyed in its debut campaign in the JCW category.

“The fact there are so many cars in the garage this year shows that people recognise what the team can do,” he said. “They have wanted to join Graves because of what we achieved last year and I’d like to think my success is a part of that.

“The aim is to continue that success into 2022 and on a personal level, I’ve been at the front of championships in this paddock for a long time now, and I think it’s about time I took the trophy home.” 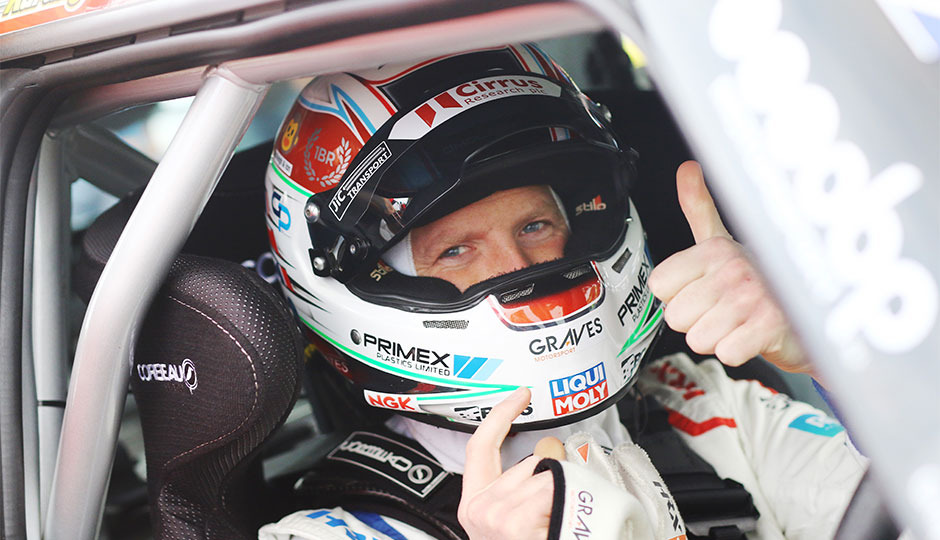 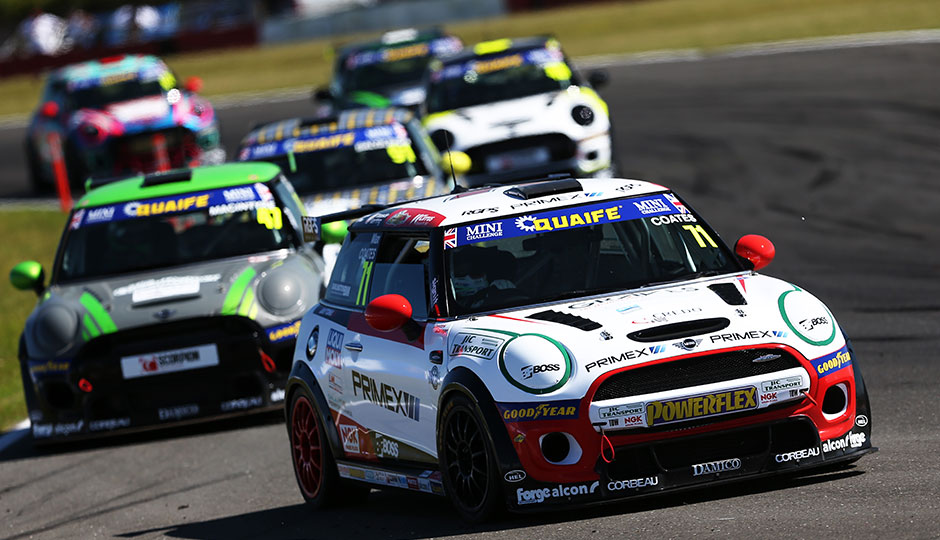 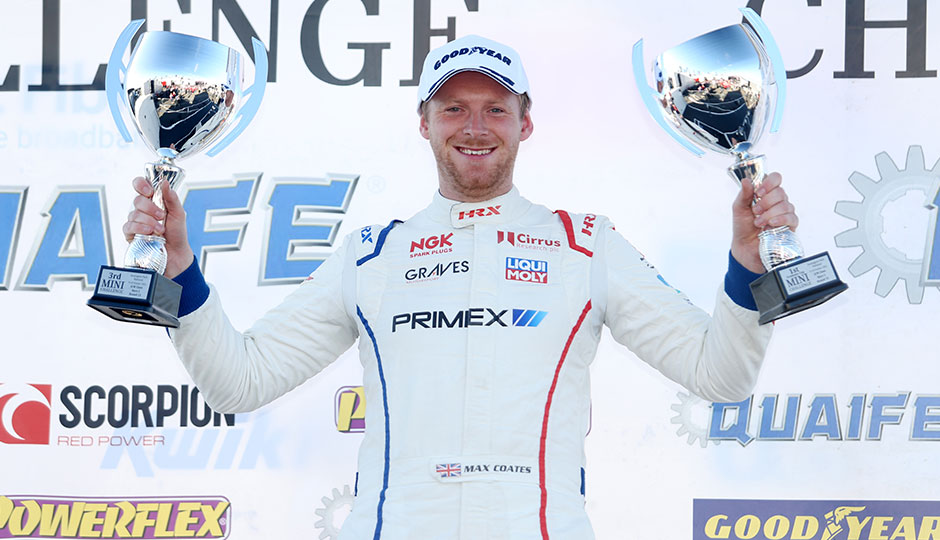