Billy Hardy admits he is excited about the prospect of returning to the Quaife MINI CHALLENGE grid this season after a frustrating 2021 campaign that saw him watching on from the sidelines.

The loss of a key sponsor as a result of the pandemic meant Hardy was unable to compete in the series last year, leaving him unable to build on the experience he gained during his first full season in the class back in 2020.

Having worked hard to get the funding in place to secure a spot on the grid for 2022, Hardy will now return to action with the small Autotech Motorsport team aiming to try and better his previous best finish of 16th, and push up towards the top ten.

“Unfortunately we lost a sponsor last year due to COVID and we had to sit it out, but I’m thrilled that we are now back in the game and I can’t wait for the season to start,” he said.

“I helped the Autotech guys out a bit with some club racing last year which kept me involved, and I had to save the funding to make sure that I could be back out on track myself for 2022. Everything has fallen into place, and I’m delighted to be back.

“I think I have a bit more to give this season and we are closer to where we want to be going into the first round. It can take time to get used to these cars and we’ve only done one full year, but I’m feeling confident.”

In terms of his goals for the year, Hardy has his sights firmly set on trying to break into the top ten before the season is out.

“Ultimately I’d like to try and finish in the top ten but I know it won’t be an easy challenge,” he added. “These guys are some of the fastest in the business and I’m looking forward to fighting them on track.” 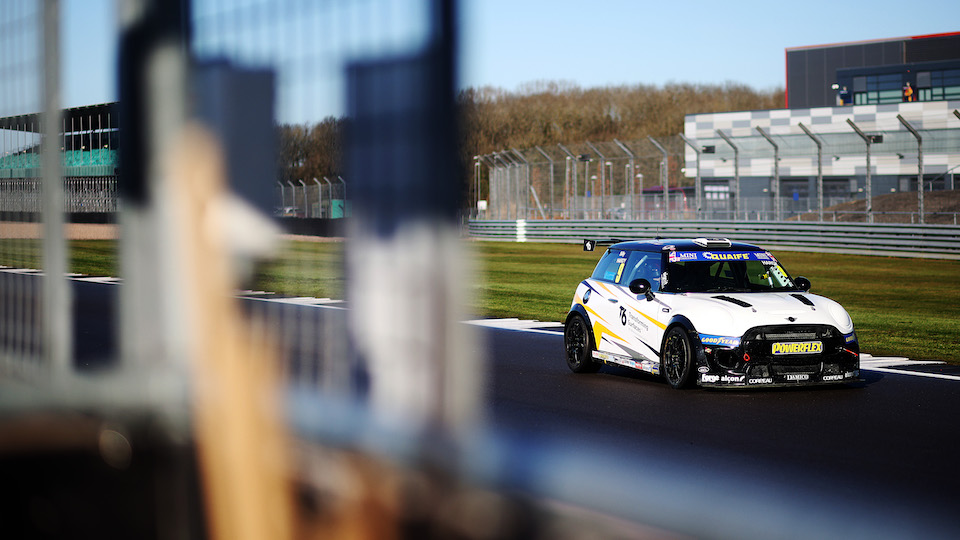 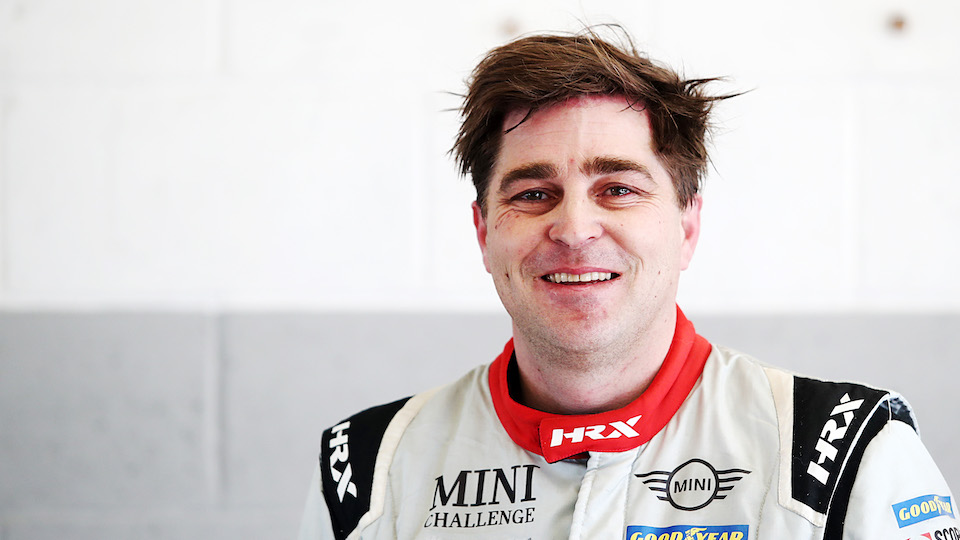