Lydia Walmsley has her sights set on progressing up the pecking order after confirming her plans to return to the Quaife MINI CHALLENGE for a second season in 2022.

The 20-year-old from Ipswich made the step up to the premier JCW class for the first time last season after a hugely successful three-year stint in the Cooper category – which included a first career win at Snetteron, multiple podium finishes and a best championship result of fourth.

Joining forces with race winning touring car outfit BTC Racing for her graduation onto the JCW grid last year as one of the youngest drivers on the grid, Lydia rose to the challenge head on, scoring a top 20 finish on her maiden weekend in the highly competitive field.

With her focus firmly on learning as much as possible as the year went on, Lydia fought back well from a tough weekend at Knockhill in the middle of the campaign to end the year on a high at Brands Hatch,

Having secured her best grid slot of the campaign in qualifying, Lydia raced to her maiden top ten finish in the opening race of the season finale to show her on-track potential, and will look to maintain her progress as she heads into her graduate year in the British Touring Car Championship support series.

For 2022, Lydia will once again be run by the tightly-knit, family-run team that was behind her success in the Cooper category, with confidence high going into the opening rounds of the year at Donington Park later this month.

“Last year was a massive learning curve for me,” she said. “Making the step up from a Cooper to a JCW car was just as difficult as I expected, and getting to grips with how tail happy these cars are took some time.

“I was quite happy with the progress I made last year and to get a top ten finish at Brands Hatch was great. I’m hoping that this season will see much more progression in this fiercely competitive field, and climbing up the grid even further is the target!” 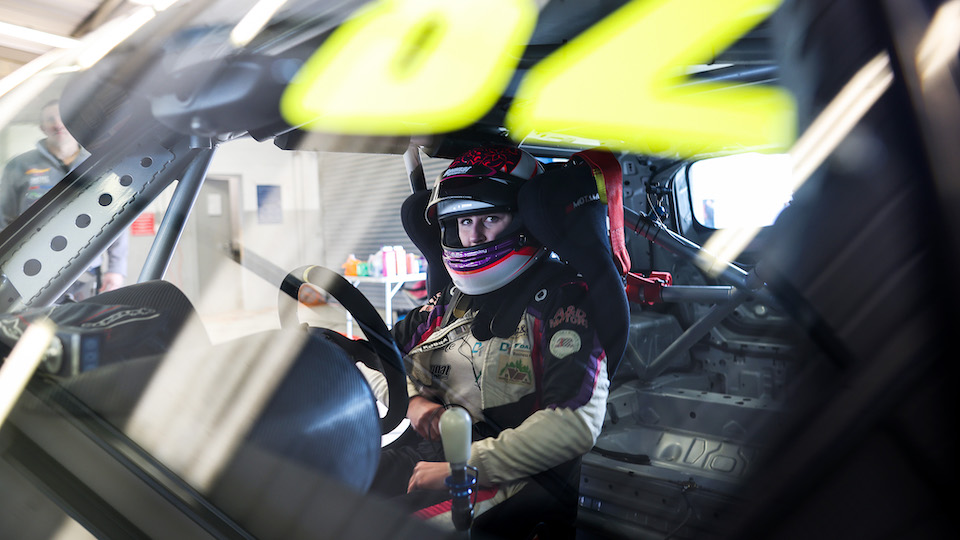 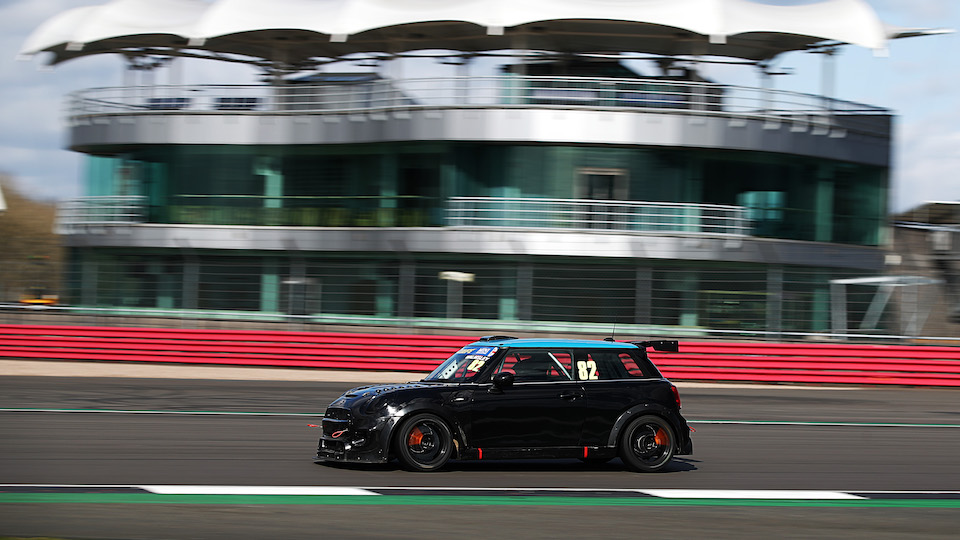