Brendan and Michael Fitzgerald will hope to make an impression in the Quaife MINI CHALLENGE Trophy in 2022 after the Irish brothers re-signed with LDR Performance Tuning for another season.

Brendan will be embarking on his third year in the Cooper class having made his debut back in 2020, and will be looking to replicate the form he showed on track in the early part of last season.

The first Thruxton meeting saw Brendan bring his car home in the podium places for the first time in the series before a post-race penalty demoted him to fourth, which still marked his best result to date.

An unfortunate incident in the following meeting at Brands Hatch would leave him carrying a rib injury impacted on the remainder of his campaign, although he showed his speed once again in the second Thruxton meeting with a hat-trick of top twelve finishes.

Now fighting fit for the new campaign, Brendan heads into 2022 keen to push forwards up the pecking order, with the aim being to try and try and challenge for silverware on track.

“I’m really excited going into this year as we’ve got a new car and I’m expecting big things,” he said. “We’re working to get the car right at the moment and have been able to learn a lot so far in testing, so I’m hoping we can be where we want to be when we get to round one.

“Last season things looked to be going well after Thruxton but then I broke my ribs in the incident at Brands Hatch, which had an impact for the rest of the season. Now I’m fighting fit once again and I’m hoping to be able to push for some podium finishes.

“I know the first meeting will be tough as I’ve never been to Pembrey before, but we have two rounds at Thruxton again this year which is great as I’ve always gone well there in the past and got the lap record in my debut season.

“It got taken away from me last year, so maybe I could also get that record back this time around…”

Elder brother Michael joined the grid for the first time last season, and also scored his best result of the year at Thruxton – picking up a 14th place finish on the second visit to the fastest circuit in the UK.

With a year of experience in the series now under his belt, Michael is also looking to try and fight his way up the grid during the year ahead.

“Last year was a bit of a mixed bag for both myself and Brendan, but I think we are better prepared going into 2022,” he said. “I’m very much looking forward to this season and although it’s early days and we still have a lot of work to do, my times have improved in testing.

“Personally, I hope to be further towards the front, and I’ll give it a good go to try and get myself up the order.” 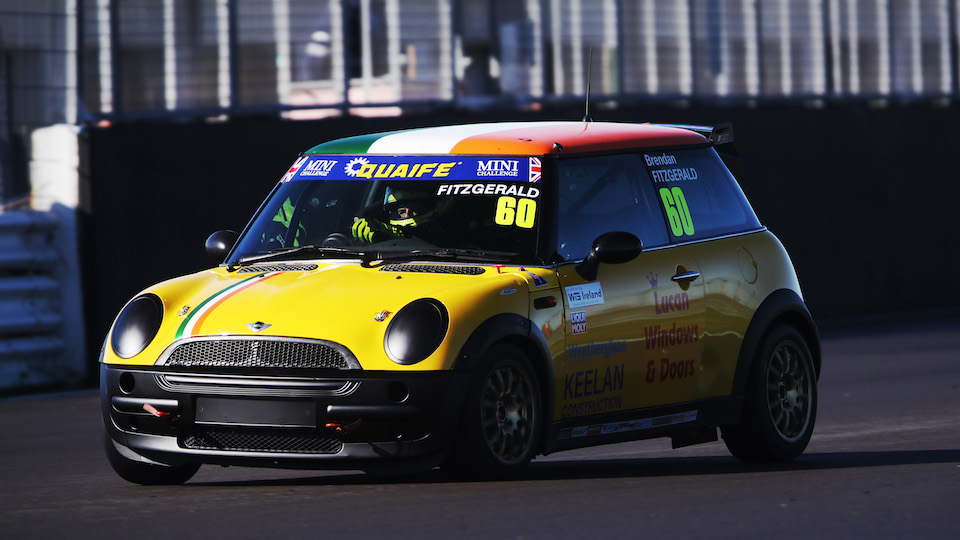 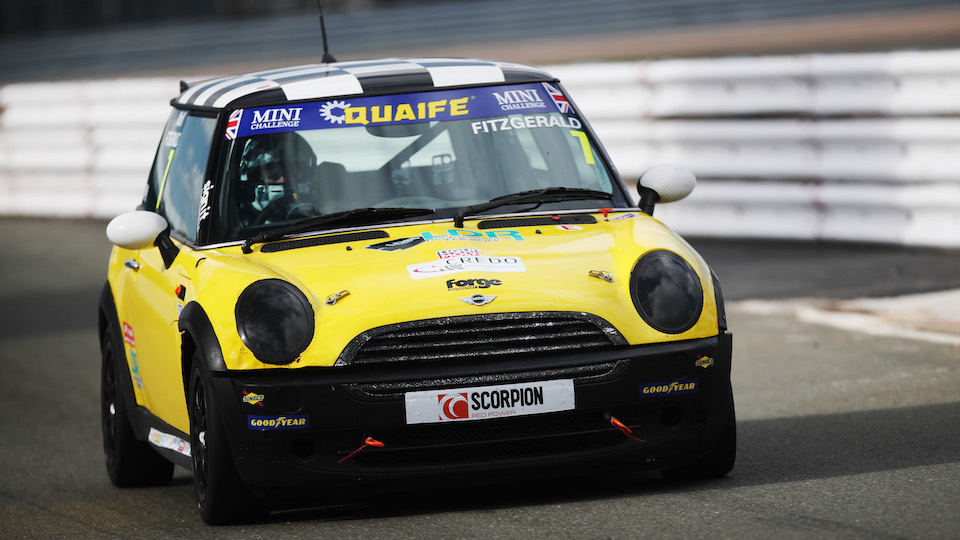