Paul Manning will look to raise awareness for a new initiative designed to help race teams offset their carbon emissions after confirming his slot on the 2022 Quaife MINI CHALLENGE Trophy grid.

Manning will once again be run by the Mannpower Motorsport team headed by son James as he heads into his fourth year in the MINI CHALLENGE, having initially made his debut in the Cooper Am class back in 2019.

After a successful season that saw him secure multiple class wins and end the year as runner-up, Manning then moved up into the main Cooper class in 2020 when the Am class was discontinued – coming close to a top 20 championship finish in the highly-competitive field.

Last season, Manning showed flashes of speed on track, most notably during the two BTCC meetings at Thruxton, and would once again end the campaign just outside the top 20 in the overall standings.

For the new season, Manning will be at the wheel of a new car build up by the team during the winter, with the 50-year-old using his Trophy programme to promote the new Racing Carbon Neutral initiative.

The platform provides race teams and motorsport participants with the ability to offset their carbon emissions through the purchase of Carbon Offset Credits, providing the opportunity for competitors to go racing in a more environmentally-friendly manner.

Organising clubs and individual championships are also able to register on the platform in order to see which series and competitors have committed to racing in a greener, cleaner way, with the ultimate goal being to try and make UK motorsport carbon neutral in the future.

“I’m absolutely delighted to announce that Mannpower Motorsport has finalised a multi-year deal with Racing Carbon Neutral to help promote their brand new platform and encourage all motorsport competitors to become greener and offset their carbon emissions through the purchasing of Carbon Offset Credits,” he said.

“To have the support of the MINI CHALLENGE is a good start as we all need to do our bit to help slow the threat of global warming, and we hope that a number of championships and race teams will sign up this season and see the value of being able promote themselves as being more environmentally friendly.

“On track, my hopes this year are to get back towards the front of the grid, as we had some issues with the car last season that held us back – although we did improve towards the end. Hopefully the new car that James has been building over the winter will allow me to be on the pace, and I want to make the most of the experience I have gained over the last three years.

“I may have hit 50 now, but I’d say I’m looking forward to this season more than ever!” 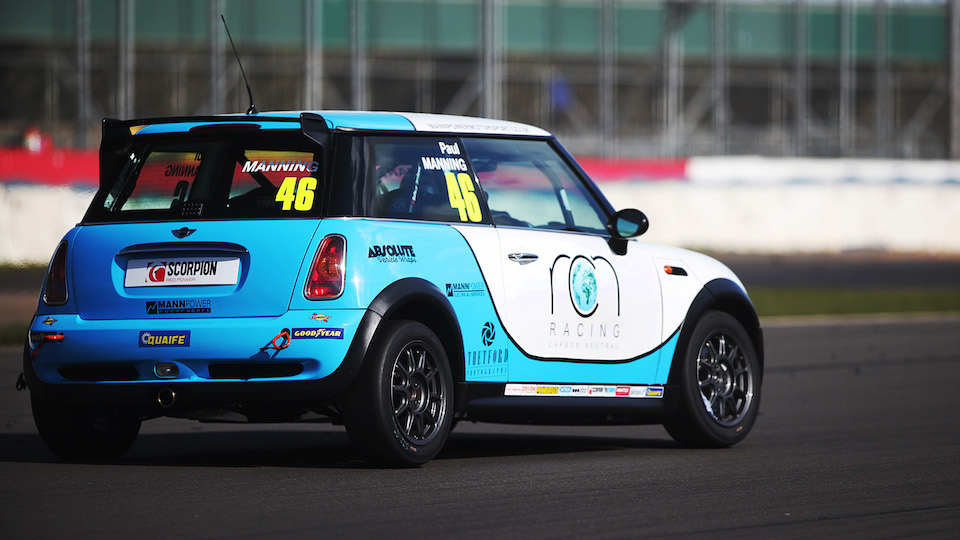 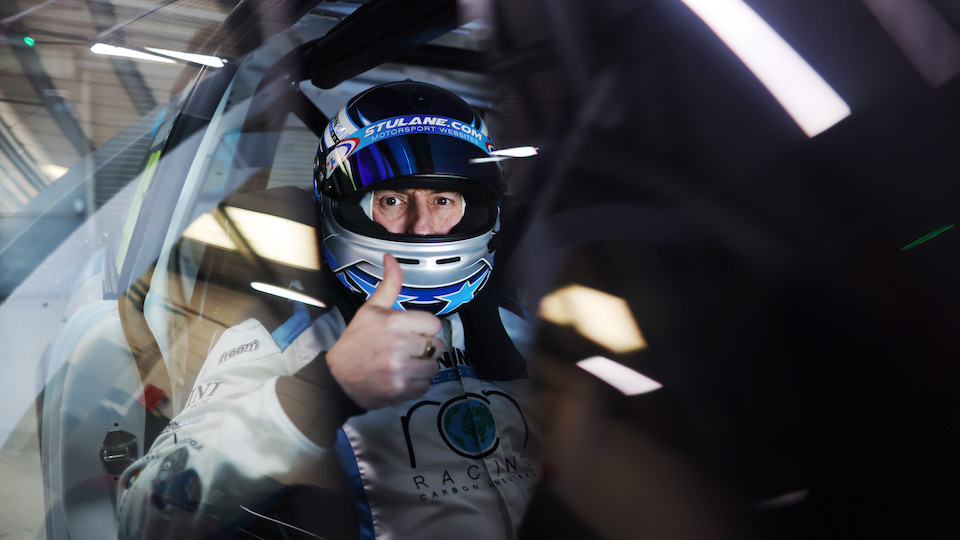 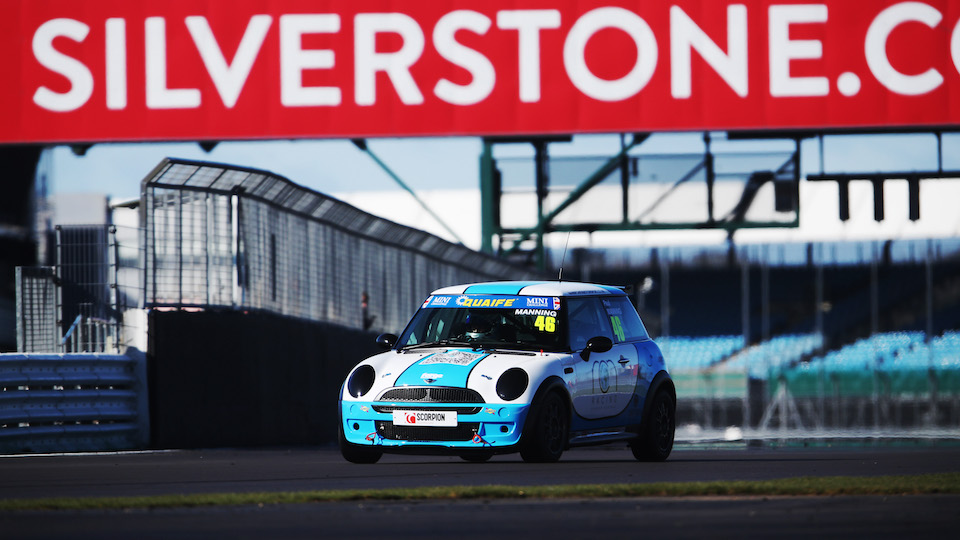