Ross Marshall will make his circuit racing return with Graves Motorsport after inking a deal to compete in the 2022 MINI CHALLENGE JCW class.

After a three-year sabbatical to concentrate on family business, Beason’s Building Supplies, Marshall joins the Graves team as the latest member of the expanded JCW line-up.

“I’m looking forward to going back circuit racing after eleven years away rallying and not competing for the last three!” he said.

“It was an easy choice for me to go with Graves after our initial meeting at Croft in 2021, the feel around the team is just spot on and the breadth and depth of knowledge is second to none. This is backed up by their growing driver line up for 2022.

“I’m under no illusion that this is going to be a steep learning curve for me with front wheel drive, slicks and race craft to learn.  Like everyone on the grid, I want to do my best and achieve some results, but until I get my first test in the car, I’m not sure what to expect.”

Team manager at Graves Motorsport, David Graves said he was pleased to bring Marshall onboard.

“Ross brings a very different experience to the team with his rallying background, something we are keen to utilise,” he said. “As a family team of racers, we look forward to supporting Ross as he transitions back to circuit racing.

“Our team has grown significantly over the winter and Ross will benefit from the added experience in team personnel as well as his more experienced team mates.” 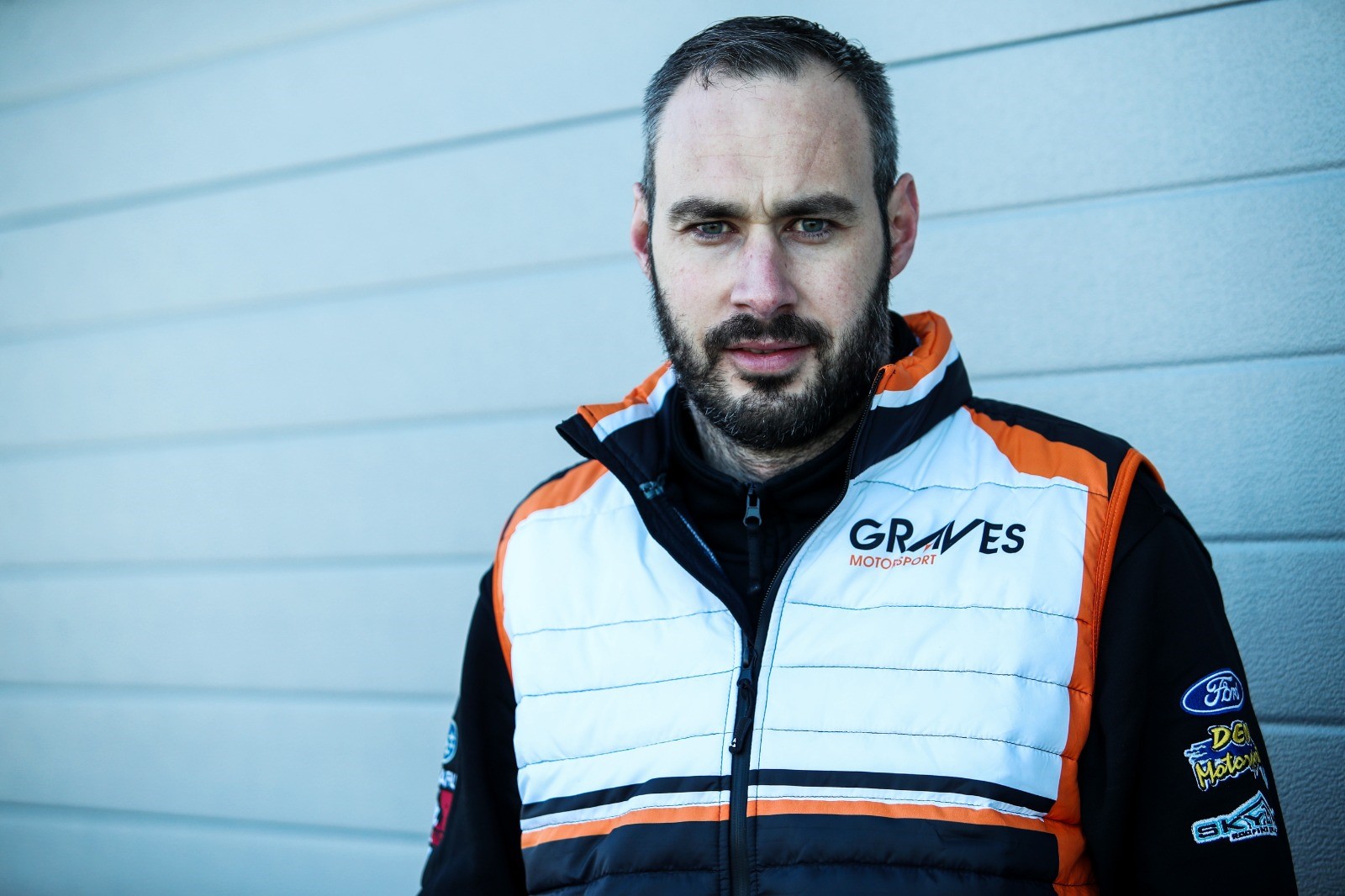 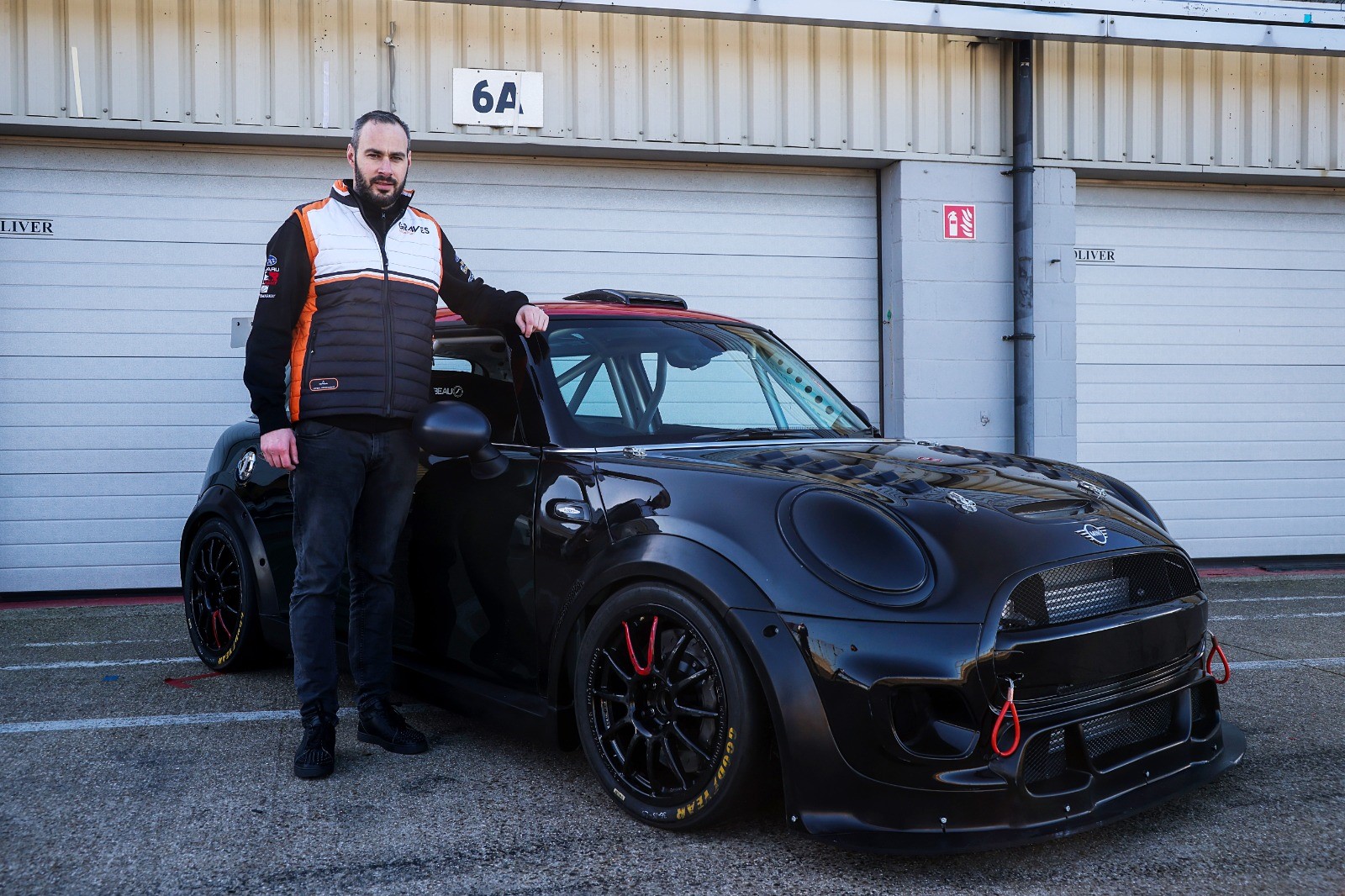 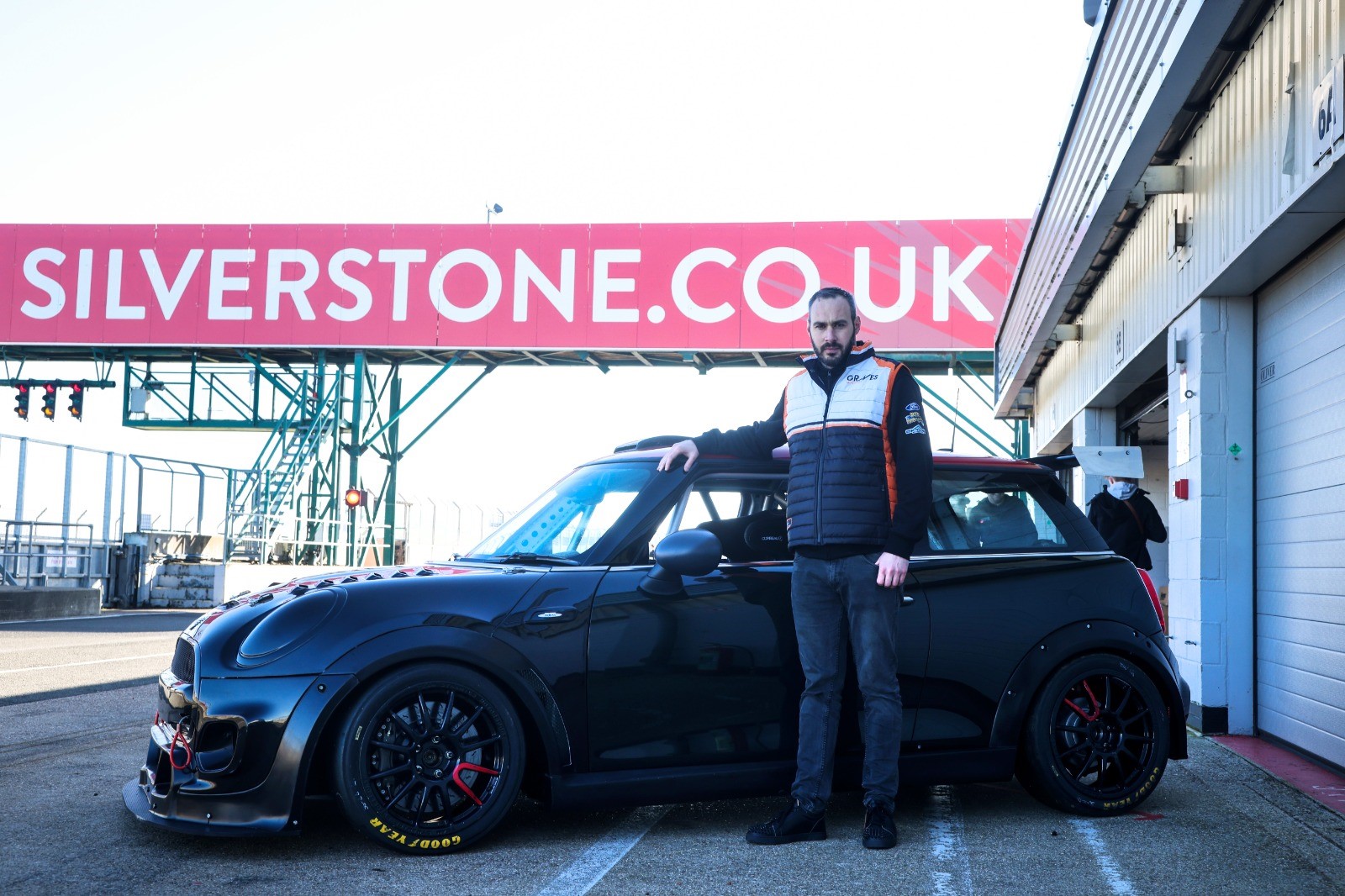