Charlie Mann has his sights firmly fixed on a championship challenge after confirming that he will return to the Quaife MINI CHALLENGE Trophy for a third year in 2022.

In his Graduate Cup campaign last season, Mann took huge strides forwards to become a regular contender towards the sharp end of the grid, despite his Mann Motorsport team being one of the smallest in the Cooper paddock.

Despite a tough start to his campaign at Snetterton, Mann went on to a grand total of eight top six finishes across the year, with trips to the podium at both Oulton Park and Silverstone – the latter seeing him make it onto the top step for the first time.

Mann’s pace was also evident in qualifying, where he only failed to make it onto the front two rows twice all season.

For the new season, Mann will once again benefit from support from Faithfull Tools as it extends the partnership that kicked off part-way through the 2021 campaign, with the youngster looking to improve on fifth in the standings to build a championship challenge.

“Our aim is to be a consistent front-runner and fight for the championship title this season,” he said. “We achieved some fantastic results last year, capped off with the win at Silverstone, and I want to build on that going into 2022.

“We will once again be running as an independent team under the Mann Motorsport name with the same team of mechanics who did such a great job last year, and I’m delighted that we’ll be doing it with the support of Faithfull Tools for a full season.

“I’m enjoying our working partnership and being an ambassador for both their expanding tool ranges and their brand, and the support they have provided has been vital to our success and progression so far.

“With their support behind me, I’m looking forward to challenging for that championship silverware during the year ahead.” 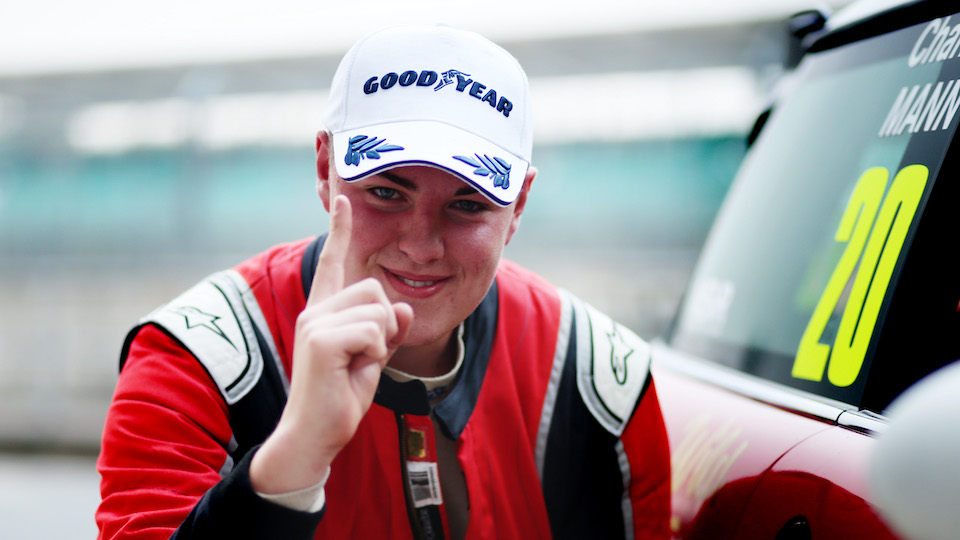 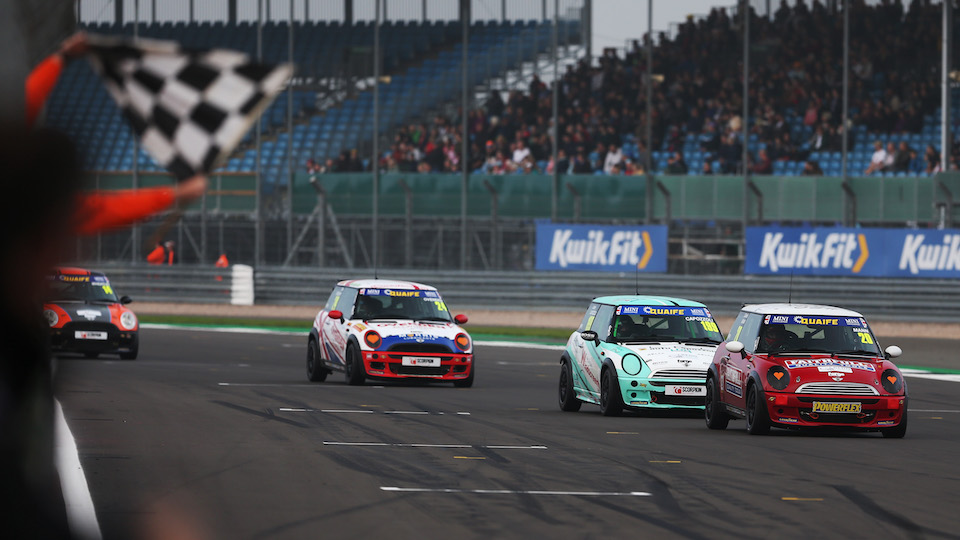