Teenager racer Jack Byrne will take on an exciting new challenge for the 2022 season after confirming plans to join the Quaife MINI CHALLENGE Trophy grid.

Despite being just 18-years-old, Byrne makes the switch into the highly-competitive Cooper class with multiple championship titles to his name in his native Ireland.

Unlike many youngsters – who kickstarted their career through karting at an early age – Byrne moved straight into car racing back in 2017 in the Junior Irish Rallycross championship and grabbed a maiden victory on his first weekend in the series.

Title winner in each of the following two seasons, Byrne then moved into the Junior Ginetta Ireland Championship, where he once again secured top honours after snaring the 2020 title.

Making the step up to ‘senior’ racing last year in the highly competitive Fiesta ST Championship, Byrne took second in the championship standings, which was enough to see him nominated for the Irish Young Racing Driver of the Year, and earned a place on the Team Ireland development programme headed by Motorsport Ireland.

With a desire to take his racing career to the next level, Byrne evaluated a range of options for the 2022 season, one of which saw him make the final six in the annual scholarship programme run by British Touring Car Championship outfit Team HARD.

Having taken the decision to join the MINI CHALLENGE Trophy grid, Byrne has acquired the car that was raced to multiple wins in 2020 by Ben Kasperczak and will run a privateer programme under the Jack Byrne Motorsport banner.

“I am really excited to be joining the MINI CHALLENGE Trophy grid for 2022,” he said. “After a successful year in tin tops in 2021 back home in Ireland, I hope to be a front runner in the Rookie Cup – but ultimately overall podiums are the aim.

“Running the car through our own team means we will have a lot to learn in a few short months, but I hope to get my 2022 campaign off to a strong start at Pembrey.”

The new MINI CHALLENGE Trophy season will kick off in early May. 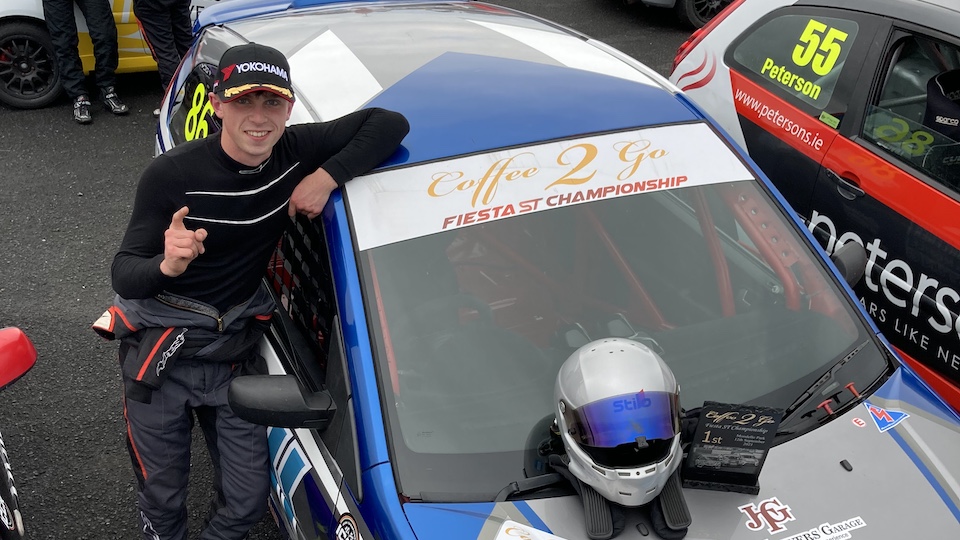 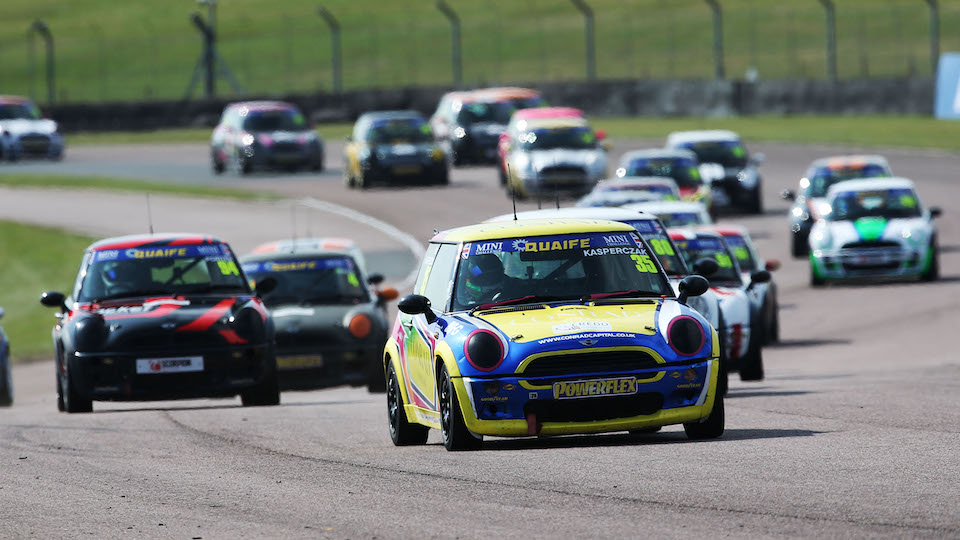