Lee Pearce has his sights set on challenging for regular silverware in the Quaife MINI CHALLENGE Trophy after becoming the latest driver to confirm his place on a bumper grid for the 2022 season.

Pearce – who made his debut with a guest drive back in 2018 – will be embarking on his third full campaign in the highly competitive one-make series looking to build on an encouraging 2021 season, where he took to the top step of the overall podium for the first time.

The 38-year-old kicked off his campaign in fine form last season with a dramatic victory in the opening meeting of the year at Snetterton, beating Harry Nunn to the line in a photo finish in the second race of the weekend.

Although Pearce picked up top ten finishes from the following two meetings, a tough run of form saw him slip down the championship standings but the Directors Cup racer returned to the top step of the podium in the penultimate meeting of the year at Thruxton.

That result made Lee one of only four drivers all season to win more than one race, with five Directors Cup victories leaving him second in the class standings behind Matt Hammond.

Eager to regularly fight at the sharp end of a bumper grid again in 2022, Pearce will continue his long-time partnership with Motorwise Motorsport, which has been involved in his MINI CHALLENGE programme since his title-winning Cooper Am campaign in 2019.

“Last season was one of ups and downs for me, and unfortunately we had a run of bad luck that saw me pick up quite a bit of damage and suffer from some mechanical failures that hampered my challenge,” he said.

“However, having started the year with a win, we were able to fight back towards the end of the season as things improved and got back onto the top step of the podium at Thruxton, which showed we have the pace to be at the front.

“Moving on from 2021, I hope that we can make a strong start to the new season when we get to round one, and I’m looking forward to trying to win more trophies in front of my fans and all of the spectators. Bring it on!”

The new MINI CHALLENGE Trophy season is due to get underway at Pembrey in early May, with high profile events alongside both the British Truck Racing Championship and the BTCC over the course of the year. 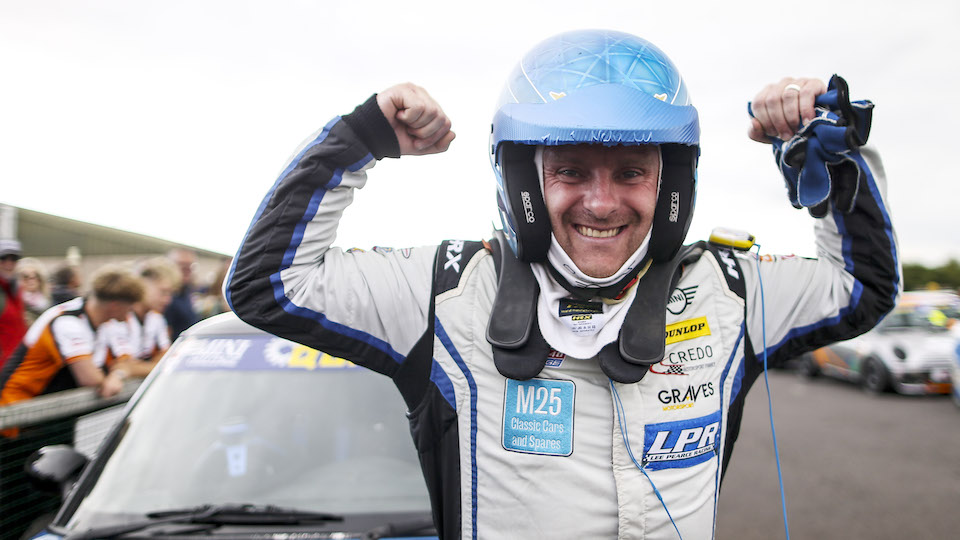 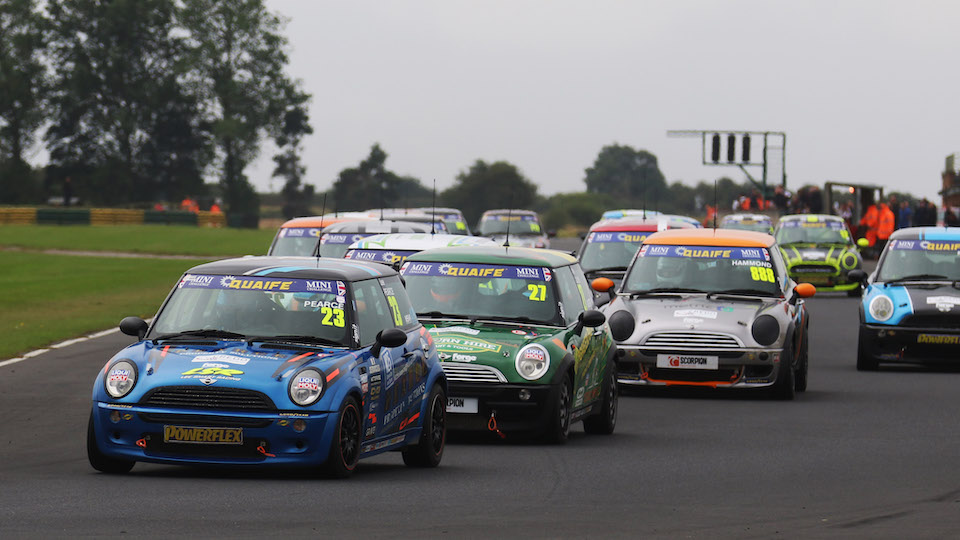