Teenager Sophie Wright will become the latest racing rookie to launch her on-track career in the Quaife MINI CHALLENGE Trophy after agreeing a deal to join multiple champions AReeve Motorsport.

Sophie – who holds dual British/Canadian citizenship – will take on the challenge of the Cooper class for her first taste of competitive motorsport, having only taken to the track for the first time last summer.

That outing on a driving day at the Mission Raceway Park circuit near Vancouver, British Columbia would lead to Sophie undertaking a coaching programme in Canada geared towards preparing her for the move from track days to actual racing in 2022.

After returning to the UK, Sophie was given the chance to sample the MINI CHALLENGE Cooper car in a test with AReeve before inking a deal to join forces with the team that carried Harry Nunn to the 2020 MINI CHALLENGE Trophy title, and which won the Graduate Cup with the same driver last year.

Sophie’s racing programme will run alongside her ongoing studies at Durham University, where she is currently in her second year studying philosophy and psychology joint honours.

Her racing debut will come at Pembrey in Wales in early May, with the season including three high-profile meetings on the support package for the British Touring Car Championship.

“I’m hugely excited to be joining the MINI CHALLENGE this season, particularly when my first track experience only came last summer,” she said. “My instructor that day, a driver called Peter DeVido, told my dad that he thought I should get into racing and the next morning we all sat down and came up with a coaching programme before I headed back to university for my second year.

“Peter mentored me through that programme, which included karting at Greg Moore Raceway and single-seater driving back at Mission Raceway Park, but when I then returned to the UK, I was looking for ways to continue driving at a higher level.

“I was attracted to the MINI CHALLENGE because I learned to drive in a MINI, and I was able to meet up with AReeve Motorsport for a test day at Croft. That really made my mind up for me, because they were so enthusiastic and really helped me to learn the car and the circuit. The team made me feel at home straightaway, and they were a great fit for the challenge I face.

“I know this is a massive step for me to take, but I’d like to think that I can establish myself as a competent driver on the grid, and my aim is to learn as much as I can and make forward progress as the year goes on.” 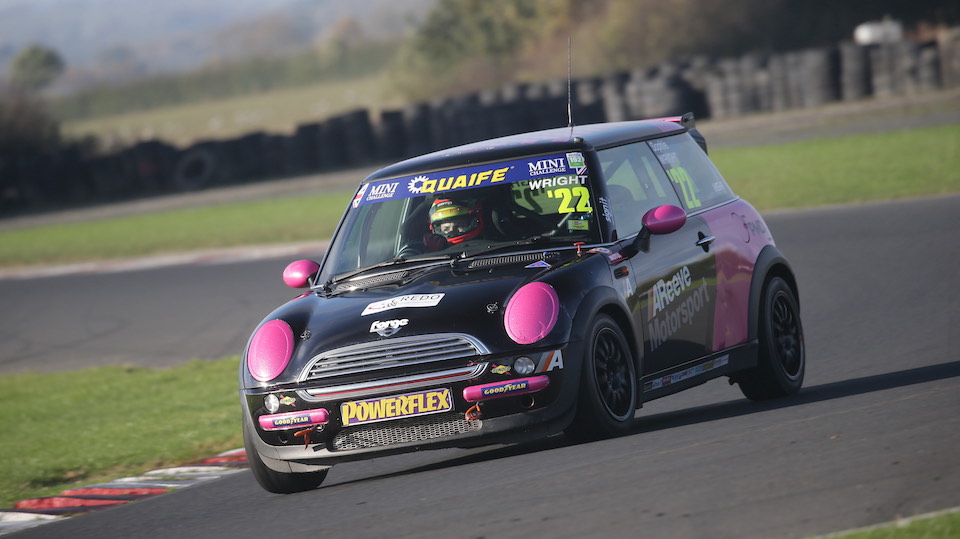 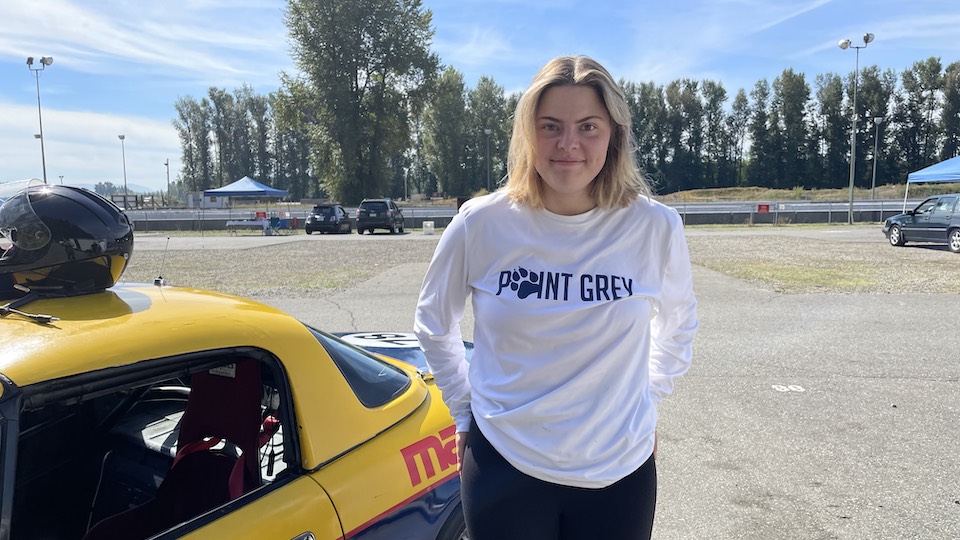