Stephen James admitted he was proud to secure the Directors Cup title after seeing off the challenge of Jim Loukes in the Quaife MINI CHALLENGE finale at Brands Hatch.

The Hybrid Tune driver went into the weekend level on points with Loukes, but took the lead after race one when his rival retired following a spin into the gravel at Paddock Hill Bend.

James looks set to extend his advantage in race two only to run wide into the gravel at Clearways on the final lap, clattering against the tyre wall before rejoining the circuit to take the chequered flag.

That allowed Loukes to claw back ground in the points, and although the OX4 Racing driver would again finish ahead in race three, James wrapped up the title with 18th spot to allow Hybrid Tune to add the Directors title to the Rookie Cup won by Sam Weller.

“I’m really chuffed as it was a good race to wrap up the title,” he admitted. “I had some good battles with Jim and with Ethan Hammerton in the final race, but then I got stuck behind James Griffith and just couldn’t get ahead.

“I knew with the way the points were that I didn’t need to do anything stupid so elected to play it safe and bring the car to the finish, especially after I’d thrown it off the road in race two!

“To get the title is great, particularly when we’ve already wrapped up the Rookie Cup with Sam. We didn’t have a huge amount of experience with the car so to take two titles this season is really satisfying. Things ebbed and flowed a little bit but we ended the year strongly and on a personal level, I think I showed the pace is there now.

“I’m looking forward to building on this season when we get to 2022.” 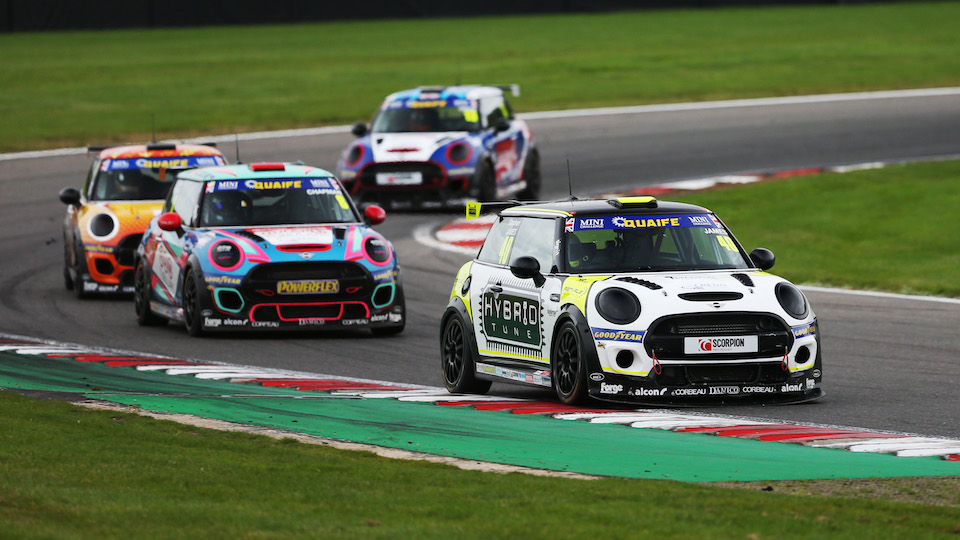 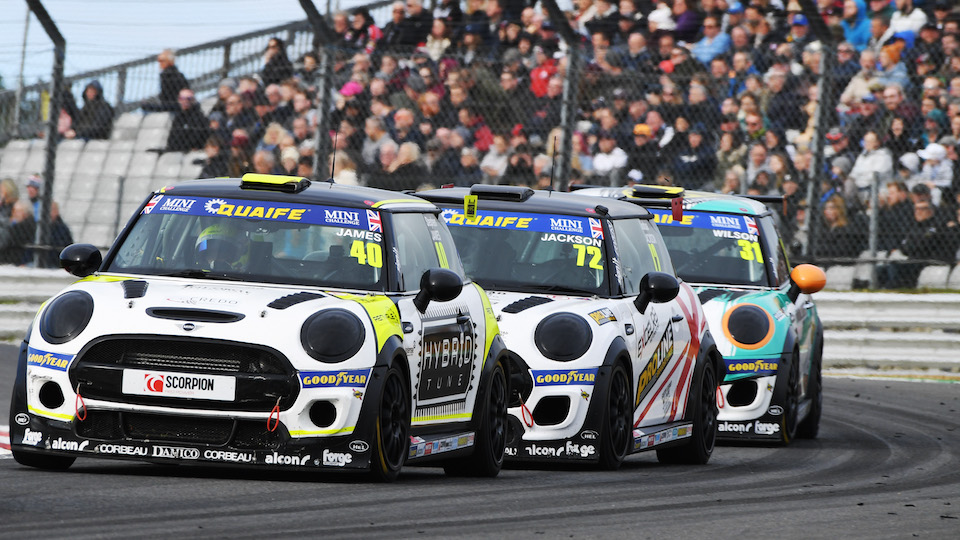