ALL TO PLAY FOR AS JCW BATTLES HEAD FOR BRANDS HATCH

Sam Weller may have provisionally secured the Rookie Cup crown at Donington Park but there is plenty still to play for as the Quaife MINI CHALLENGE heads for Brands Hatch for the season finale – not least a six-way fight to secure the overall title.

Whereas Nathan Harrison was crowned champion little under twelve months ago on the short Indy circuit, the longer Grand Prix layout will host the three races that decide who follows him as the winner of one of the most hotly-contested series in British motorsport.

Dan Zelos leads the way as the series returns to the famous Kent circuit but the pressure is on after a dramatic weekend at Donington Park saw his advantage at the head of the standings slashed by EXCELR8 team-mate Max Bird.

Zelos had been edging away from Bird in the standings but the penultimate meeting of the campaign would see him suffer his worst weekend of the year, with a grid penalty carried over from Croft hampering his chances even before he encountered mechanical issues in the races.

That meant Zelos failed to make it onto the podium for only the second meeting this season and Bird took full advantage as he grabbed top three finishes in every race – including a third win of the campaign.

In theory that means Zelos has a little more margin for error going into the final three races, but in reality, neither driver can afford to be at anything other than their best if they want to try and lift the crown.

The pair also have the slight problem that the man who currently sits third in the standings is the form driver on the grid, with Jack Davidson maintaining a stunning recent run with the best weekend of his career at Donington Park.

Over the last three meetings – at Knockhill, Croft and then Donington – Davidson hasn’t finished lower than fourth and has finished in the top two in six of the last eight races.

Two wins and a second place in the East Midlands mean the LUX Motorsport driver is now only 39 points behind Zelos once dropped scores are taken into account.

Whilst that might sound like a lot, it’s worth remembering that a total of 174 points are still up for grabs across qualifying and the three races – meaning it’s very much open right at the front.

The number of points on offer explain why three other drivers still retain mathematical chances of the title, even though the trio would need luck to go their way across the weekend.

Weller in fourth is now 75 points off top spot despite adding to his own podium tally at Donington, and with the Rookie Cup secured, will be looking to try and pick up the race win that has eluded him thus far in what has been an impressive campaign for the Hybrid Tune driver.

Max Coates and Lewis Brown also retain slim chances of taking the overall crown, although a more realistic goal is to try and get ahead of Weller to grab a top four championship finish – with only 20 points covering the three drivers after drops – with Weller the only one carrying a dropped score.

Coates has fought back well from a tough start to the campaign and was a winner on the shorter Indy layout earlier in the year as he gave front-running Cooper outfit Graves Motorsport its first win at JCW level. Brown meanwhile scored a second podium in as many meetings at Donington to remain mathematically in the mix and also strengthen his top six position.

A spin whilst leading race three at Donington saw Jason Lockwood lose ground on the top six, with LDR’s Ronan Pearson not far behind the EXCELR8 racer in the standings – and the top ten then completed by Ethan Hammerton and James MacIntyre.

Outside the overall championship, five drivers are still in contention for the Graduate Cup although one of those – Isaac Smith – isn’t part of the entry for the finale having brought his programme to a close after his win at Croft.

Coates leads the way and has a comfortable lead of 74 points over Lockwood, with Pearson and Hammerton the two other drivers who could still grab the title if results were to go their way – although both would need to enjoy their best weekends by far to grab an unlikely championship crown.

The Directors Cup is the tightest battle of all, with OX4 Racing’s Jim Loukes and Hybrid Tune’s Stephen James level on points after dropped scores are taken into account

As with the Graduate Cup, there are 150 points still up for grabs which means James Griffith, Paul Taylor and Liam Lambert can still mathematically win the title, although expect the fight to come down to a straight shootout between Loukes and James across the three races.

The field for the season finale features a number of changes, with one new addition in the shape of GT Cup front-runner Joshua Jackson but a number of regulars missing out – including Callum Newsham and Robbie Dalgleish after the pair were caught up in an incident in race three at Donington Park. 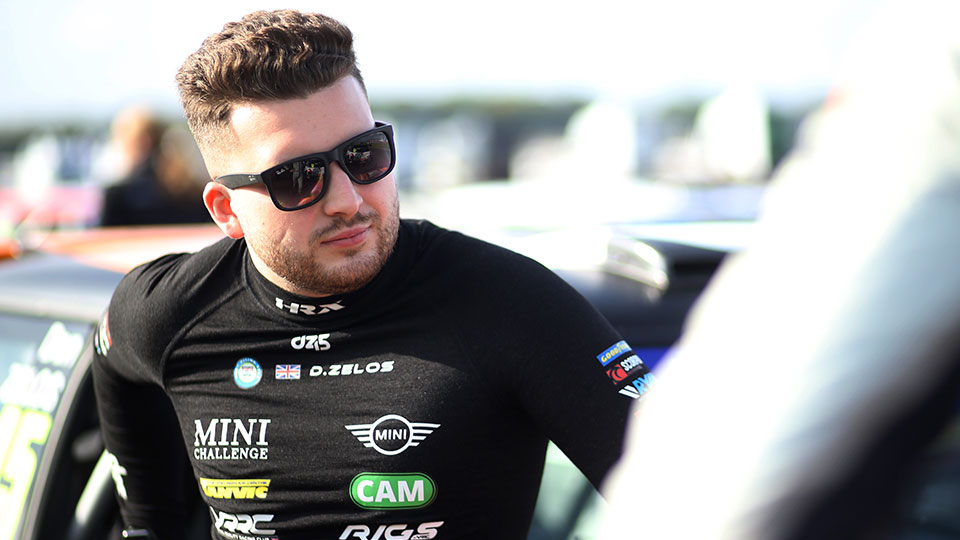 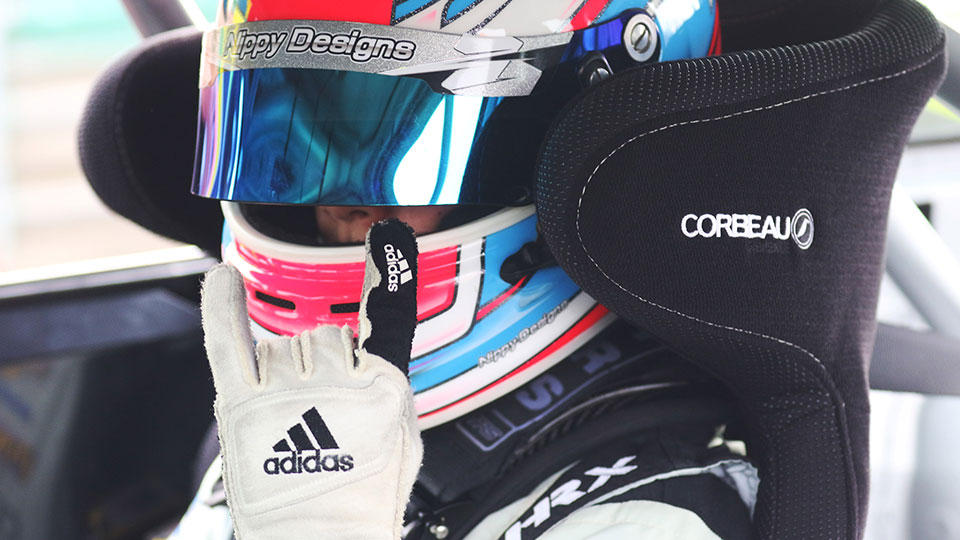 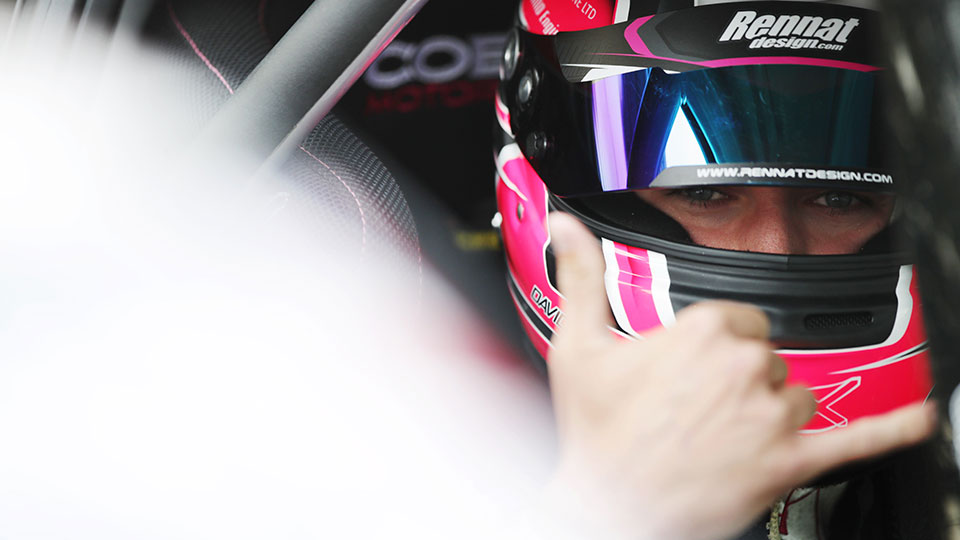 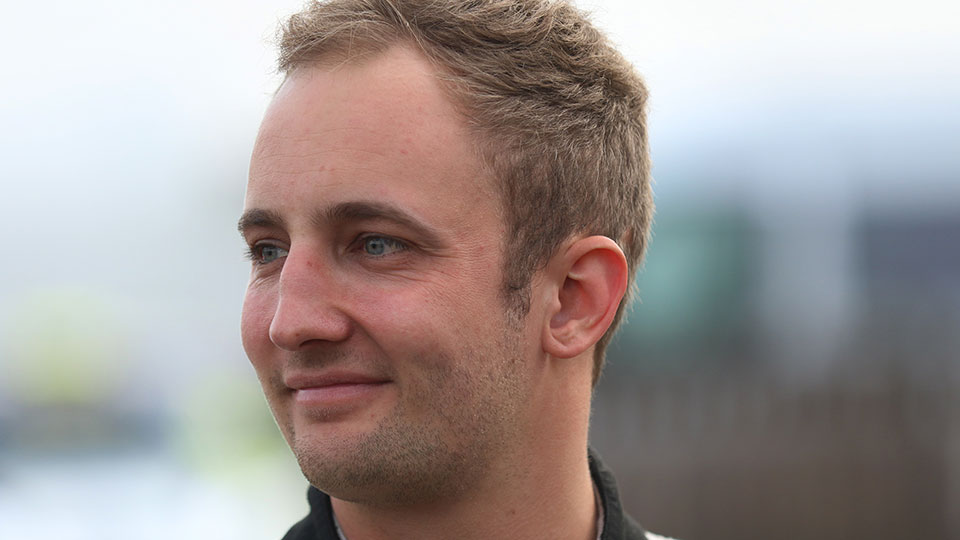