Sam Weller admitted he was pleased to provisionally secure the Rookie Cup crown with a weekend of the Quaife MINI CHALLENGE still to run.

The Hybrid Tune driver headed into the penultimate meeting of the year at Donington Park with a handy lead over Ru Clark in the standings, and would be a front-runner throughout the weekend – starting in qualifying where he secured fourth on the grid.

A fine opening lap in race one saw Weller vault into the lead of the race and he would be a front-runner throughout before eventually taking the flag in second behind Jack Davidson.

From the front row of the grid, Weller ran in second in the early stages of race two before a suspected diff issue cost him pace and he slipped back to fourth spot.

However, that was a still a result that put the Rookie Cup within touching distance and another fourth place finish in race three was enough to give him an unassailable lead in the standings, barring any penalties at Brands Hatch during the season finale.

“I really want to get the monkey off my back and get a race win, but we’ve made a big step forwards with the car this weekend,” he said. “We managed to shift the balance more towards oversteer and it’s taken the car back towards what we had at the start of the season, and hopefully we can end the year on a high at Brands Hatch.

“It’s great to be able to wrap up the Rookie Cup title, although it feels a bit weird as I’ve had the car for something like four years now! Considering we are a new team in the JCWs, I feel we have overachieved this year as this is a very tough championship, yet have been able to consistently run inside the top six and have multiple podium finishes.

“It’s great that Stephen [James] has also had a P10 and a Directors Cup win, and he could have had another in race two as well. It’s all an indication that we’re moving in the right direction. Hopefully I can fight for that win when we go to Brands Hatch.” 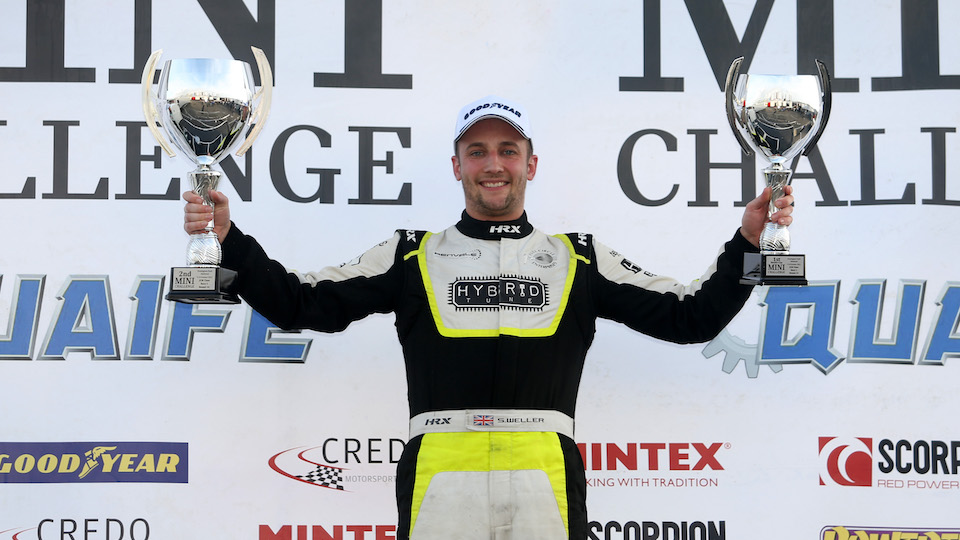 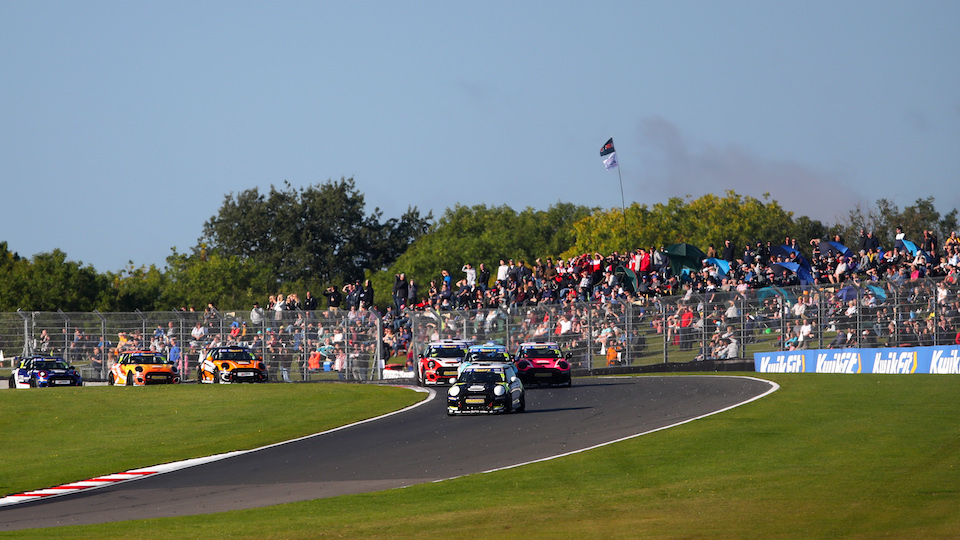 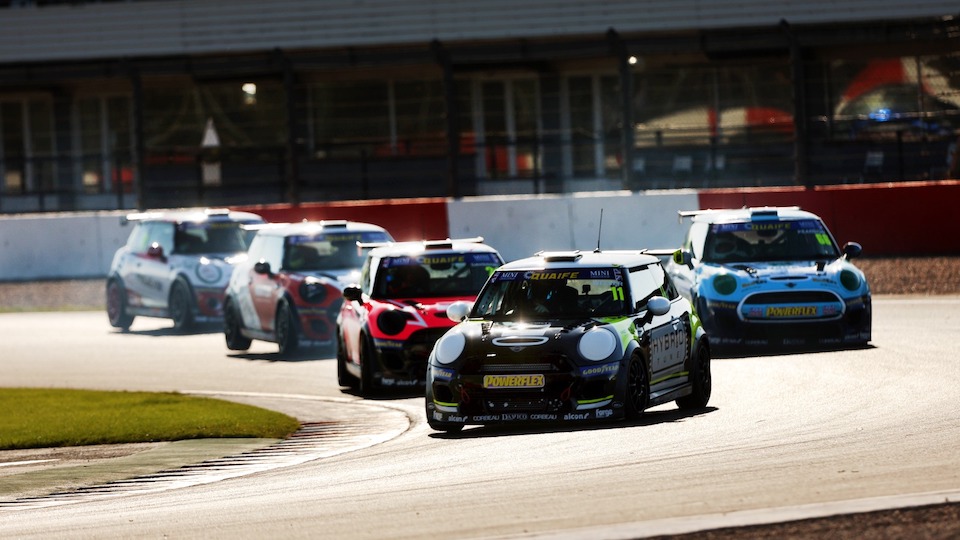