Max Coates grabbed his first pole position of the 2021 Quaife MINI CHALLENGE season after an early lap at Donington Park proved to be enough to earn him top spot in qualifying for the penultimate round of the year.

The Graves Motorsport driver hadn’t qualified higher than fourth going into the weekend but produced a new qualifying lap record en-route to top spot in the session, bettering the mark set by Ant Whorton-Eales last year.

The first quick lap of the session came from ex-BTCC racer Bobby Thompson but his stint at top wouldn’t last for long as a number of the regulars then jumped ahead – with Jack Davidson and Max Bird briefly on top before Coates hit the front.

Sam Weller and Bird both then improved and after Jason Lockwood a potential record-breaking lap to track limits, Coates set what would prove to be the pole time with a lap of 1:13.799s.

A puncture for Thompson that saw him park up at the Old Hairpin saw the yellow flags come out as most of the field returned to the pits, but the second qualifying runs saw no-one able to get ahead of Coates, who also took a first pole for the Graves team.

“That’s about as good as a session can go really,” he said. “We got the time in early and were then able to sit and watch the others try to beat it, and I thought the second stint might have been quicker but no-one got ahead of us.

“We haven’t been in the mix for pole so I didn’t think about the bonus points but they will be handy in the fight for third place. I’ve not really been thinking about the points after the start to the season at Snetterton and I’m not really thinking about them now to be fair. We’ve grabbed pole, and now I want to go for some wins.”

Although no-one got ahead of Coates, there were improvements behind as the session wore on, with Bird ending the session in second spot having been the only other driver who was able to break the 1:14s marker.

That leaves Bird well placed going into the opening race with championship leader Dan Zelos posting the fifth best time – which will leave him 13th on the grid as a result of the penalty he carries over from Croft.

“The six points would have been nice but the front row gives me a chance to get ahead at the start and Dan has work to do,” he said. “There are some big races coming up and whilst I won’t do anything silly, I need some good points to try and catch him up.”

Jack Davidson had been third quickest in the session but like Zelos, also carries a grid penalty into the weekend – a two place drop seeing slip back to fifth spot.

As a result, Weller will line up in third place for the start of race one alongside local racer Jason Lockwood; both drivers hoping to fight back from tricky weekends at Croft last time out.

“I didn’t realise Jack had a penalty which makes the result a bit sweeter,” he said. “I’m happy with third on the grid but I had a time on the dash that would have got me pole and then locked a rear into the final corner and lost my momentum.

“Croft was tough as we had understeer so we’ve loosened things up a lot here. It was tricky through the Craner Curves but it’s quicker, and we’ll see where we end up in the races.”

With Zelos dropping down the order, Jim Loukes will line up in sixth spot at the leading Graduate Cup runner, with the top ten rounded out by Ronan Pearson, Callum Newsham, series newcomer Alex Denning and Joe Tanner.

Two other drivers carry penalties into race one, with Liam Lambert dropping from 21st to 24th on the grid, and the returning Neil Trotter starting from the pitlane. 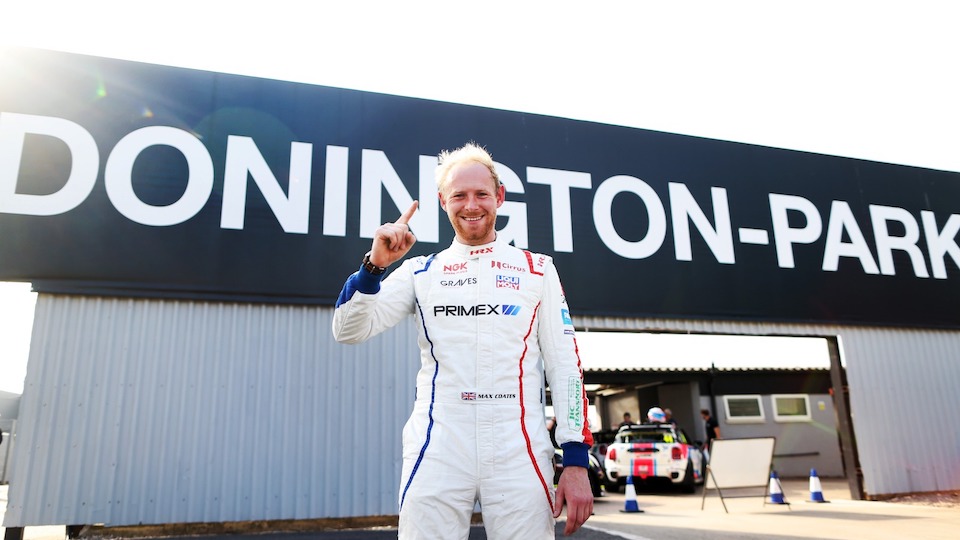 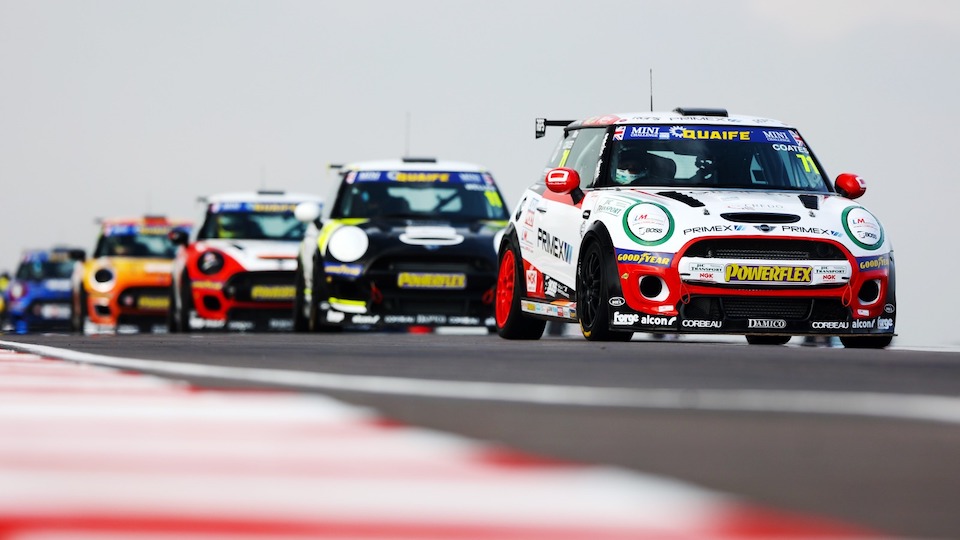 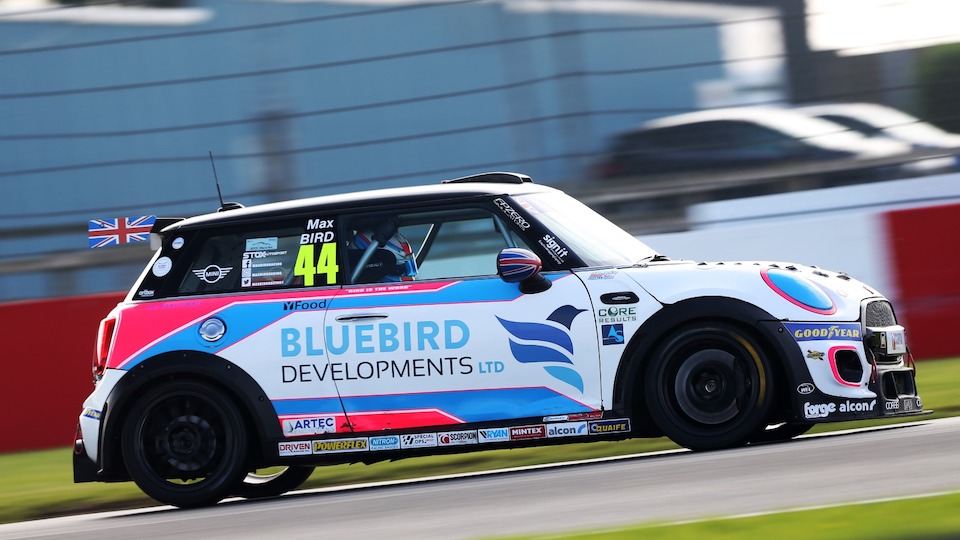