Thompson spent three seasons racing in the BTCC with Team HARD and Trade Price Cars Racing and was firmly in contention for the Jack Sears Trophy title before a heavy accident at Croft brought his season to an early end.

This season, Thompson has focused on his role as a driver coach but returned to the track with an outing in the Mighty Minis series at Brands Hatch.

He will now compete in the final two MINI CHALLENGE meetings at Donington Park and Brands Hatch as he continues to work towards a full-time return to competition in 2022, having previously raced in JamSport colours earlier in his career.

“I am proud to be back racing with Jamsport but this time in the MINI CHALLENGE,” he said. “I have been working closely with Jamie for the past couple of years and can’t wait to be racing for him again. When the opportunity arose to race at the final two rounds on the TOCA Package I jumped at the chance.
“I would like to thank my sponsors: Mannol UK, WinRisk Technicool Air Conditioning and Paradine for making this possible”

Thompson will be joined at Jamsport this weekend by Alex Denning as he makes his debut in the series. 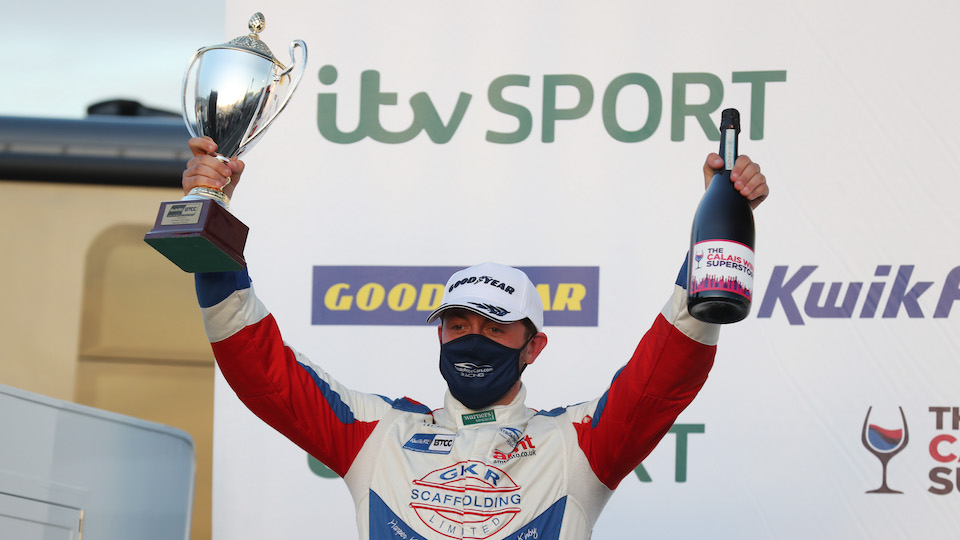 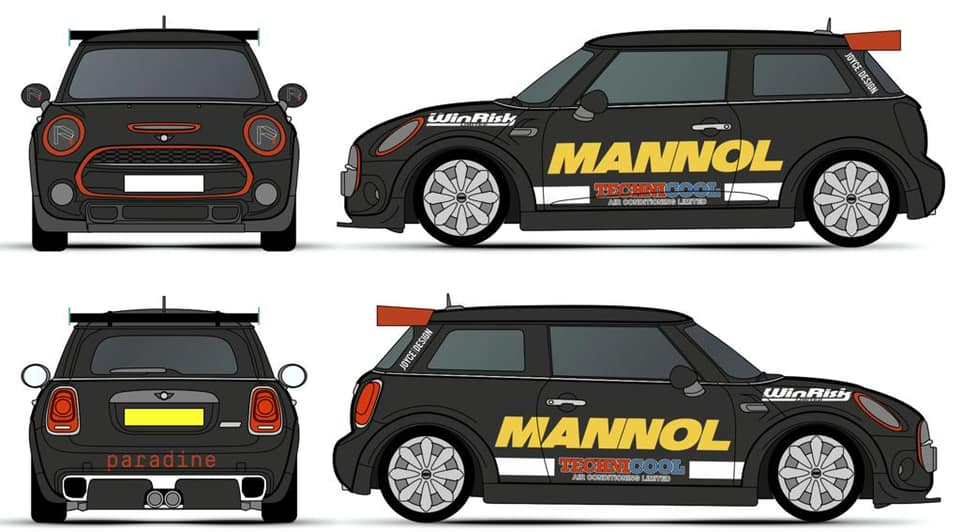