Tom Ovenden secured a dramatic maiden win as the 2021 Quaife MINI CHALLENGE Trophy season drew to a close at Silverstone, but Dominic Wheatley was the man with most reason to cheer as he wrapped up the championship title.

Wheatley went into the final round with a 15 point buffer over Louie Capozzoli in the standings, and was starting ahead of his main rival on the road thanks to the reverse grid in place after the result of race two.

At the start, polesitter Mike Paul kept the lead on the run to Copse for the first time ahead of Josh Porter and Ricky Page, with Wheatley holding sixth spot and Capozzoli dropping back down to tenth spot.

As the field squabbled for position through the early laps, Nelson King worked his way to the front of the pack having started back in sixth spot, and claimed the lead of the race just before the safety car was deployed after a clash involving Morgan Wroot, Jonny Sargeant and Reece Page at Brooklands left cars stranded on the side of the circuit.

By this stage, Capozzoli had produced a number of storming laps to work his way up into the top three and had the car of Alex Solley between him and Wheatley as the field circulated behind the safety car before being released to resume battle with less than minutes left to run.

King kept the lead on the restart as Wheatley tried to get ahead of Solley and although he nosed ahead at Brookelands on lap eight, the PerformanceTek Racing driver then ran slightly wide through Luffield which allowed Solley to draw back alongside before reclaiming the spot into Copse.

Although still in third, Capozzoli grabbed the fastest lap and six bonus points but then lost it to sixth-placed Ovenden just as he made a move on Paul to grab second place.

Aware that as Capozzoli made up places, he would need to follow suit, Wheatley moved past Solley back into fourth place and was quickly followed by Ovenden – with the pair then getting ahead of Paul on lap 14.

That left King leading the race from Capozzoli, Wheatley and Ovenden and the places would remain the same until the final lap.

Ovenden made his move into Copse to take third from Wheatley and seconds later, Capozzoli went for the lead into Becketts and edged ahead of King.

King fought back going down the Wellington Straight and heading into Brooklands he reclaimed the lead around the outside, with Ovenden making it a three-way fight for the win going into Luffield.

Coming out of the final corner, King went for the inside with Capozzoli fixed to his bumper and Ovenden went for the outside. Capozzoli tried to nip up the inside of King as the three cars crossed the line together, with Ovenden snatching the win by just 0.010s.

“I’m over the moon with that and I can’t believe I’ve got the win,” he said. “I was 99 per cent sure I had the win when we crossed the line and what a way to end the season – I’m ending on the biggest high!

“I’ve had two good weekends to end the season when my dad is racing himself and not watching, so maybe he should stay away a bit more!”

King would cross the line in second with Capozzoli grabbing third – the podium finishers covered by less than a tenth of a second.

Whilst the LDR driver was able to end the campaign as top rookie, Capozzoli had to settle for second in the overall standings as Wheatley followed the squabbling trio across the line to wrap up the championship title by a margin of twelve points.

“I had to just try and keep calm in that race and I was trying to work out the points when Louie got ahead so I was in the right place to keep the lead,” he said. “I can’t put into words the feeling at the moment and this title win feels so good.

“The whole team has worked so hard this season and we’ve had a huge battle with Louie, Matt [Hammond] and Harry [Nunn] and we were on top at the end when it mattered.”

With all of the focus on the title fight at the front, Charlie Mann grabbed fifth spot to end the year as the placed Graduate Cup driver in the standings, with the top six rounded out by Mike Paul. Alex Solley, Joe Wiggin, Lewis Saunders and Nunn rounded out the top ten.

The latter was left to run his retirement in race one as he ultimately ended the season fourth in the championship standings, with twelfth place for Hammond being enough to ensure he grabbed third spot by two points, whilst also ending the campaign as the leading Directors Cup entrant. 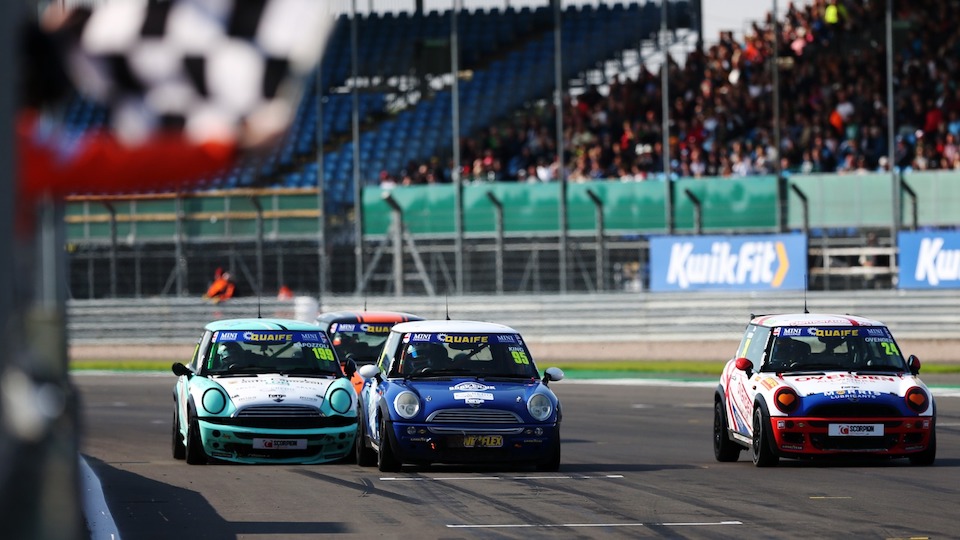 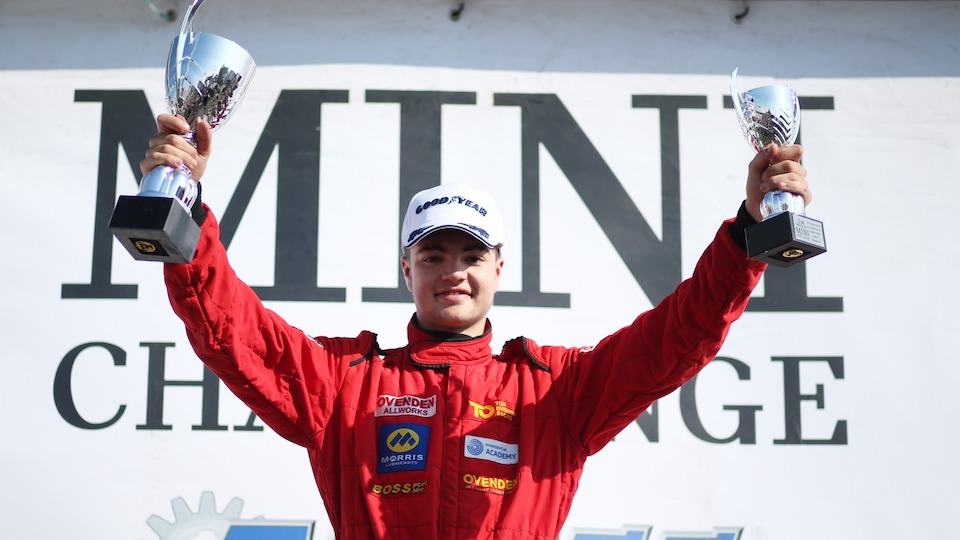 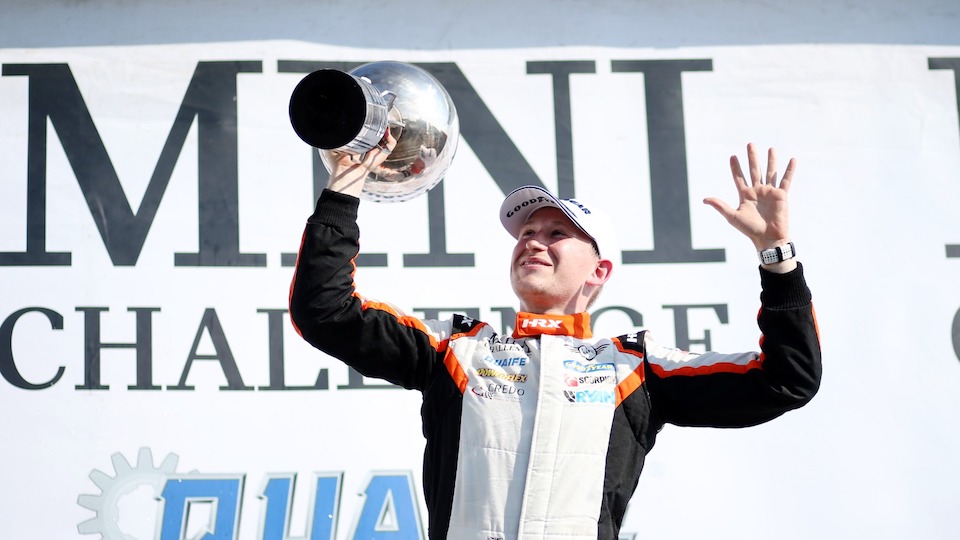