Charlie Mann secured his maiden win in the Quaife MINI CHALLENGE Trophy in the penultimate race of the campaign at Silverstone, with four drivers now going into the final race of the year with a chance of taking the title.

After his dramatic exit from race one, defending champion Harry Nunn was able to take his place on the back of the grid after being given dispensation to switch into a spare car for the Sunday action, with the AReeve Motorsport driver having also been given medical clearance to continue his bid for the title.

There would be drama ahead of the start for another title contender however when Matt Hammond was pushed off the grid from second place after an isolator issue left him with a lack of power; EXCELR8 working quickly to fix the issue in the pits to ensure he could take the start from the pits.

When the lights went out in a race shortened to 18 minutes, race one winner Louie Capozzoli was able to hold onto the lead despite the best efforts of Tom Ovenden and then Dominic Wheatley to try and find a way through on the opening lap.

LDR Performance Tuning racer Capozzoli would retain his lead through the opening laps ahead of Wheatley and Mann, both of whom cleared the fast-starting Ovenden by the end of lap one, before Mann slipped ahead of Wheatley going into Becketts on lap three to take second spot.

A lap later, the Mann Motorsport driver made a similar move on Capozzoli to slip through into the lead and from that point on, he would remain out front until the finish despite ongoing pressure from Capozzoli right through the chequered flag.

“That was a tough race as I had people pushing me all the way,” he said. “I kept calm under pressure and Louie was pushing hard as he needs to try and get into the points lead so he was fighting for it, but I’m delighted to get my first win.”

Capozzoli would be under pressure from Wheatley for the majority of the race as the leading group of cars managed to break clear of the squabbles behind.

As Wheatley came under pressure from Ovenden in the closing two laps, Capozzoli was given some breathing space and crossed the line in second for a result that means he now holds second in the standings going into the finale.

“We never expected this coming into the season and to be where we are now – particularly after the incident at Thruxton earlier in the year,” he said. “It’s the last round coming up and for me, it’s got to be attack, attack, attack.”

Wheatley’s run to the podium would last until the final lap when he was forced to take avoiding action to ensure he didn’t make contact with Capozzoli, which gave Ovenden the chance to edge ahead going down the Wellington Straight.

Ovenden made the move stick to snare third, with Wheatley taking the flag in fourth place – leaving him with a 15 point advantage over Capozzoli going into the final. Wheatley also has a 20 point dropped score in his back pocket compared to his closest rival.

“It looked like a podium finish all the way but on the final lap I had to back out to avoid Louie and Tom got ahead,” he said. “Silverware would have been nice but fourth is good points and we go into the last 20 minutes of racing with a handy lead.

“I have to keep my nose clean, stay out of trouble and not do anything stupid.”

With the top four breaking away from the chasing pack, the squabble for fifth would be decided on the final lap in favour of Nelson King, with Ricky Page, Alex Solley and Dave Marshall rounding out the top eight.

Alfie Glenie had been part of that fight until the final lap when he suffered a spin that dropped him down the order, whilst Lewis Saunders would have been in that fight had it not been for a moment on lap one that saw him tipped sideways at Brooklands on lap one.

The other two championship contenders would managed to make it into the top 20 to keep their hopes alive, although both Hammond and Nunn will need a huge dose of luck in the finale.

Nunn would make it up to 18th spot by the finish, with Hammond following him in 19th place – but with the additional six bonus points for fastest lap scored on the last lap.

That keeps Hammond in third in the standings, with Nunn going into the finale in fourth place knowing he has to win and take fastest lap to stand any chance of defending the title. 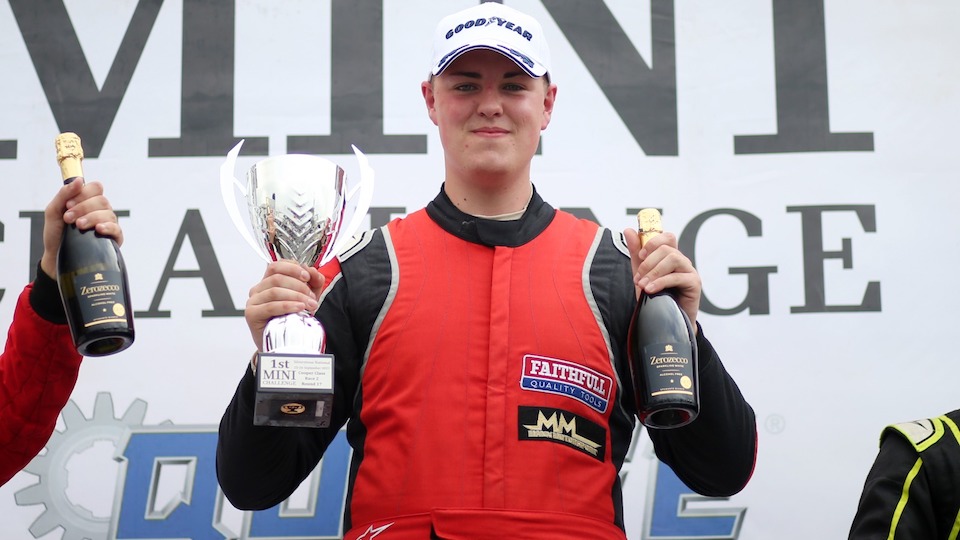 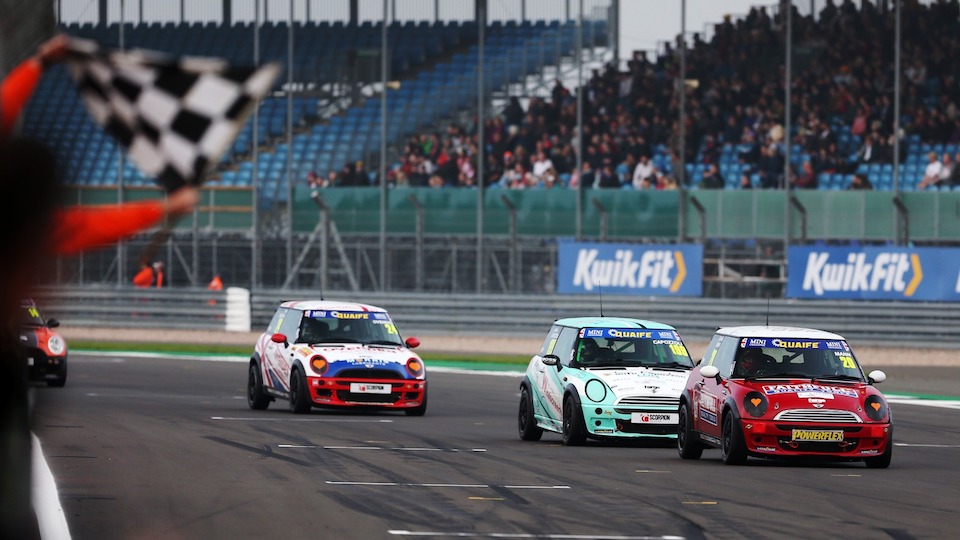 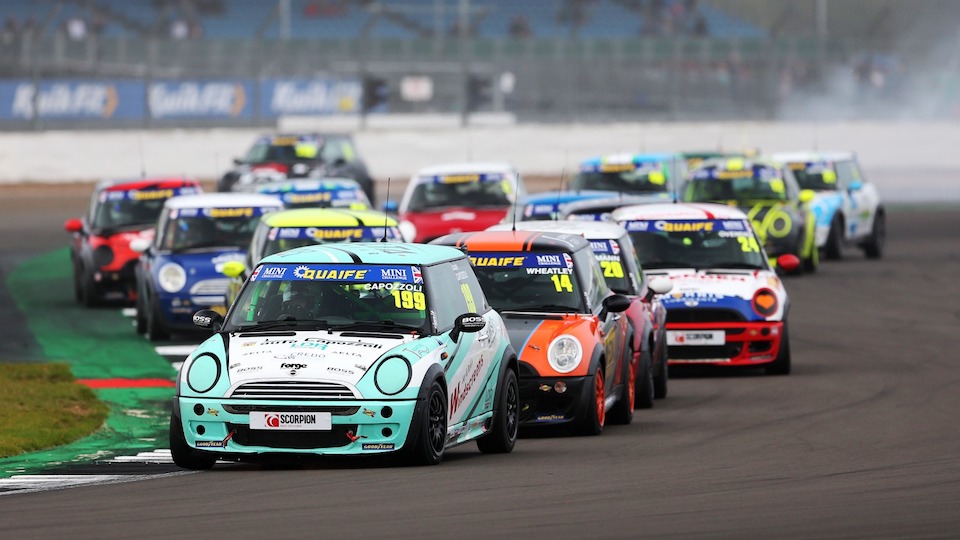