Max Coates said he was pleased to pick up a third podium finish of the Quaife MINI CHALLENGE season on what would be a big weekend for the Graves Motorsport driver at Croft.

Prior to the weekend action getting underway, Coates confirmed that he had agreed a new deal with the JCW newcomers to remain part of the driver line-up for the 2022 campaign, with longer term plans being formulated to try and then make the step up into the British Touring Car Championship at some point down the line.

On track, Coates – who lives less than 15 minutes away from the circuit – qualified in fifth place on the grid for the opening race of the weekend and would finish in the same position having lost a spot late on to Max Bird.

From fourth on the grid for race two, Coates lost ground at the start and would lie in sixth spot after the early stoppage before moving up into fifth when Lewis Brown went off the road at turn one.

Taking fourth when Ronan Pearson was then run wide at Tower, Coates fought hard to get ahead of Ru Clark onto the podium and dived down the inside at the hairpin to edge ahead and move up into third – a position he would retain to the flag.

“That was what we aimed for this weekend, although maybe we could change the number on the trophy to a one!” he said. “Of course it would have been nice to get a win on home soil, but a top three is a good result and it allows us to close in on the top three in the championship which is what I think we need to be aiming for now as winning the title will be a tall order across the final two rounds.

“To go from P6 at the end of the opening lap to be on the podium is a good result because it isn’t easy to overtake at Croft and we had the force the issue a little bit, and there was a bit of a scare when Lewis went off as I wasn’t sure if he was going to come back onto the track in front of us.

“Some silverware is a nice way to celebrate the new deal with Graves, and I’m pleased to confirm that I’ll be staying for next season as I’ve been made to feel really welcome this year and love the family feeling there is within in the team.

“We have a firm intention to then go on to the BTCC together and whilst we know there is a lot of work to do, we’ve made a plan and now have to try and work towards that goal.”

Post race, a penalty for Max Bird saw Coates promoted into second place, whilst a points deduction for Jack Davidson means Coates has now closed to within four points of the top three in the standings. 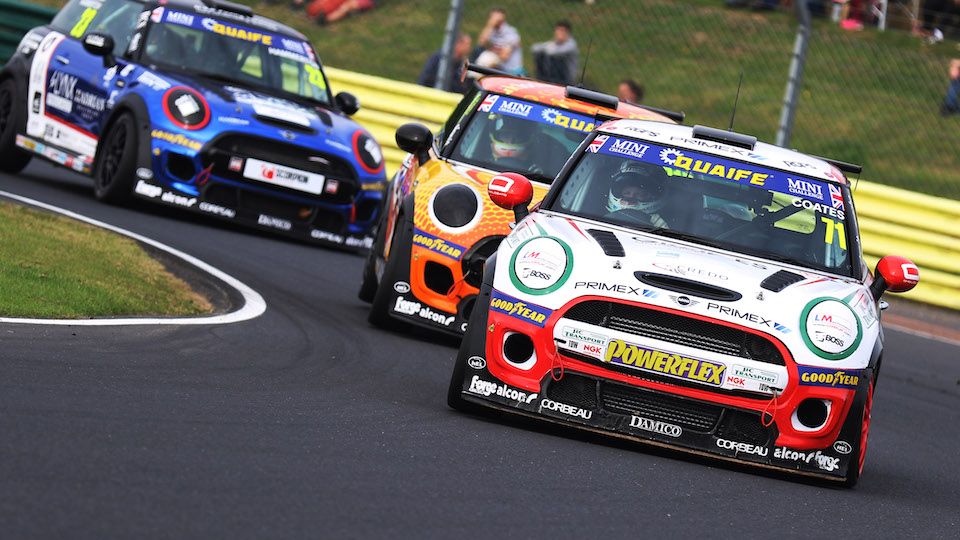 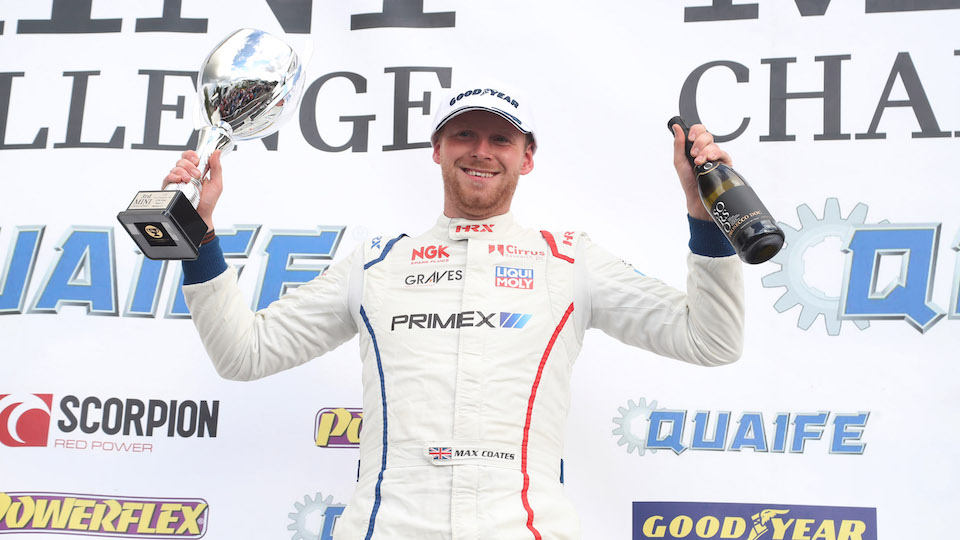 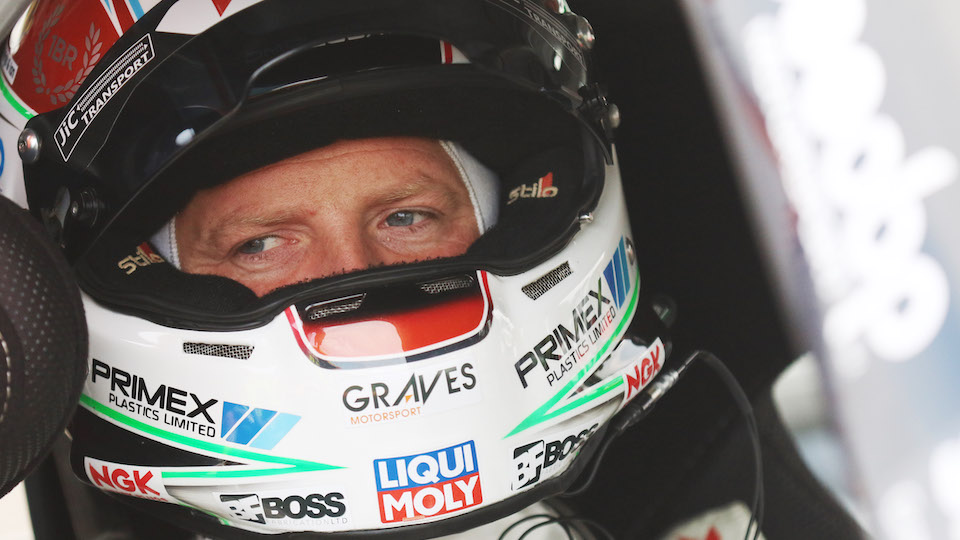