Oliver Barker says he is keen to try and end his Quaife MINI CHALLENGE season ‘on a high’ as he prepares to return to action this weekend at Croft.

The EXCELR8 Motorsport driver found himself involved in one of the most dramatic incidents of the season on his last outing in the series at Oulton Park back in early August.

Contact in the second race of the weekend saw Barker spin into the barriers on the run to the Island hairpin, with his car then barrel-rolling across the circuit before coming to rest.

The rookie was able to climb from the car unaided, and would ultimately be classified as the winner of the race on countback, but was then unable to compete in the following meeting of the campaign at Knockhill as a result of the damage sustained.

With a new car having now been prepped ahead of Croft, Barker will return to action hoping to build on the pace displayed at Oulton Park, where he also secured rookie honours in the opening race with a top five finish.

“We made a change in set-up with the car at Oulton Park which meant we were able to find some more speed,” he said, “so I’m looking forward to now getting behind the wheel again and refining that when we get to Croft.

“I’m hopeful that I can be right up at the sharp end at my home circuit and I feel optimistic about the remaining three rounds this season. I’m determined to try and make sure that i can finish the year on a high.” 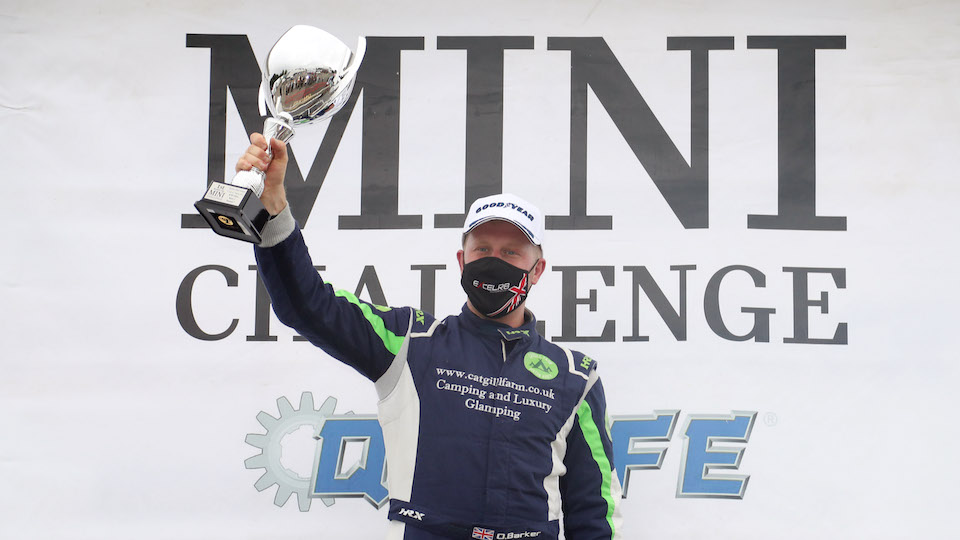 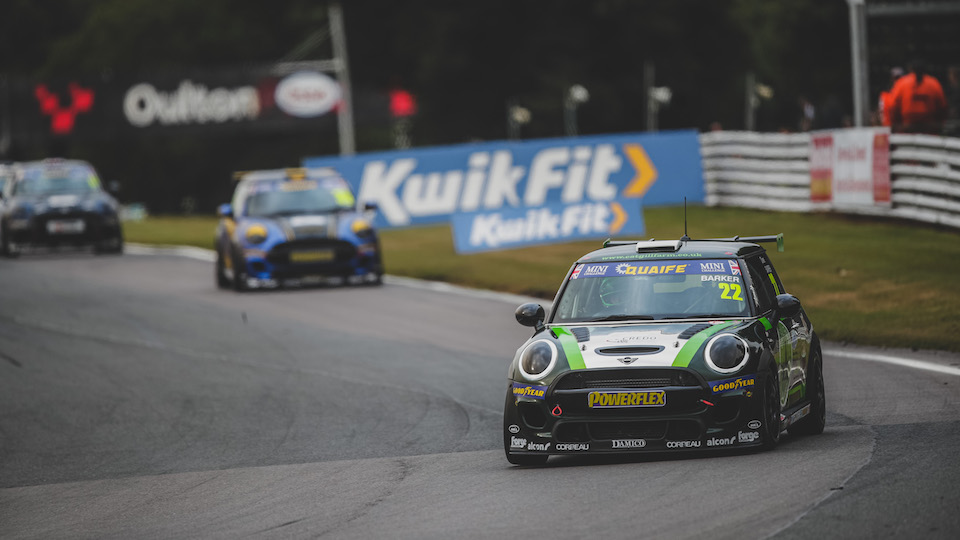