Charlie Mann produced a fine lap in qualifying at Thruxton to secure pole position for the penultimate meeting of the Quaife MINI CHALLENGE Trophy season.

The Mann Motorsport driver was looking to rebound from a tough weekend at Croft last time out and made the most of a tow up Woodham Hill to set a time that would allow him to snare pole by a comfortable margin at the end of the 30 minute session.

Within six minutes of the session starting, the previous qualifying lap record was broken by Lee Pearce and it was then bettered immediately by Graves Motorsport team-mate Alfie Glenie when he moved into provisional pole.

However, on his first flying lap after a mid-session trip to the pits, Mann produced a storming lap that included going fastest of all in sector two to move onto the top of the times with no-one else able to get close through the remainder of the session.

As a result, Mann took his first pole by three-tenths of a second and will now look to challenge for a first win of the year from the front of the pack.

“I’m really pleased with that,” he said. “I managed to get a good tow and hooked up the lap, and we’ve ended up on pole.

“We had a tough weekend at Croft last time out when we got caught up in an incident that we shouldn’t have been involved in, and it’s great to be back up there this weekend and I hope to take some strong results in the races.”

Second on the grid for Glenie marked his best result of the season by far, with tenth place at Brands Hatch Indy having been his previous best.

Like Mann, he will now try to convert a strong run in qualifying into a strong result in the opening race of the weekend, with his goal being to try and wrap up a first podium finish of the campaign.

“It’s been my best result yet although it’s a shame that we didn’t manage to get pole,” he said. “Credit to Charlie as he set a great lap but it’s been a good session for us as a team. Thruxton is a tough circuit and there are a lot of strong drivers but I feel we have the pace to remain right at the front.”

Third spot went to Nelson King, who had been the man to beat in Friday testing, as he maintained a solid run of form that has seen him now qualify inside the top ten for the last four meetings in his rookie campaign.

“I had a little spin at the start which didn’t make it easy for me but I’ve recovered well and it’s great to be P3 – although pole would have been nicer after being quickest on Friday!” he said. “Me and the team have worked really hard and I think I’ve been improving all season so hopefully I can fight for P1 in the races.”

Of the main championship contenders, Dominic Wheatley was given most reason to cheer as the current points leader was able to secure fourth spot on the grid; a late lap being good enough to cement his place on the second row as he edged out Louie Capozzoli for the position by just 0.003s.

Lee Pearce was sixth fastest to match his best qualifying result of the season, but a grid penalty carried over from the Croft weekend means he will drop down to twelfth spot for the opening race later this afternoon.

A number of fancied runners will have work to do in the races, with defending champion Harry Nunn only able to qualify in 15th spot, leaving him between Lewis Saunders and Nicky Taylor on the grid.

Saunders would have been inside the top ten had he not lost his best lap time to a track limits infringement, whilst Taylor was unable to replicate the pace that saw him take a maiden win in the series last time out. 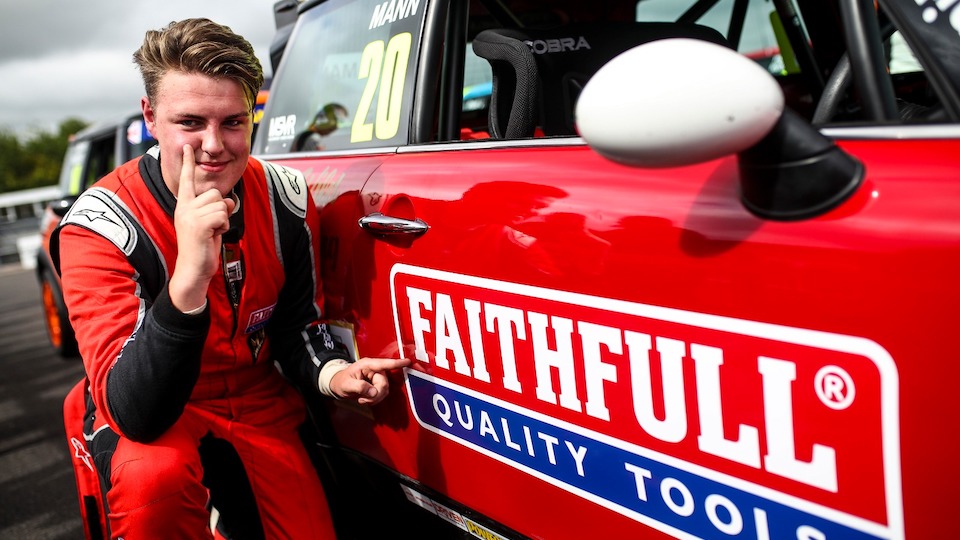 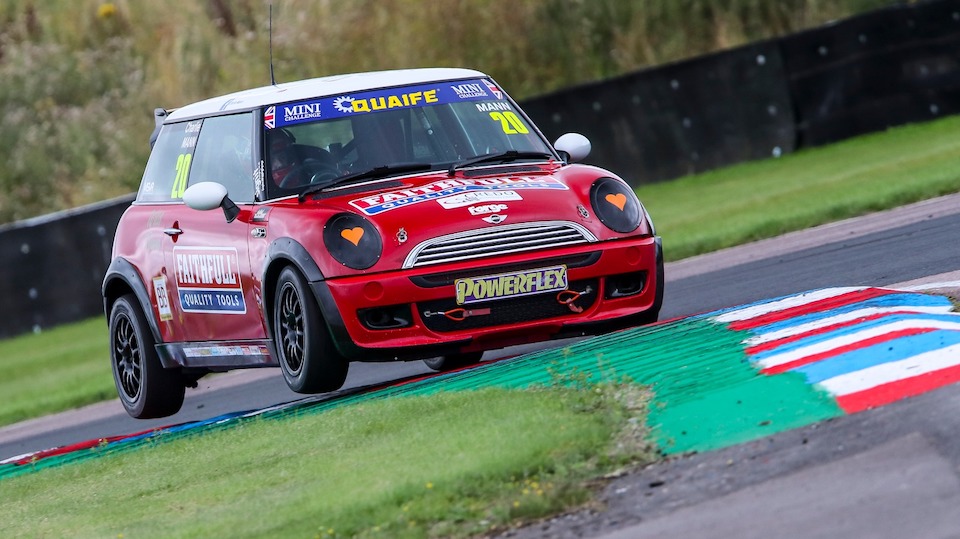 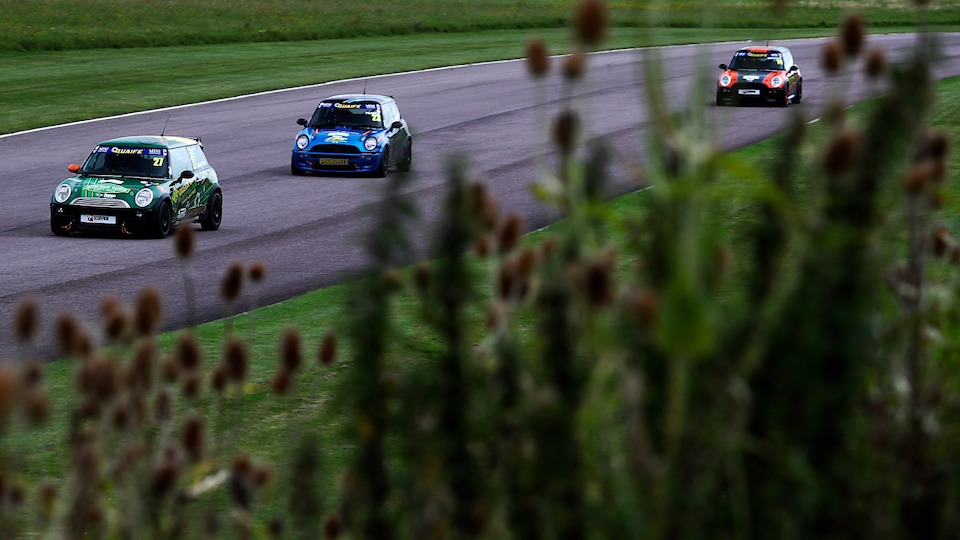 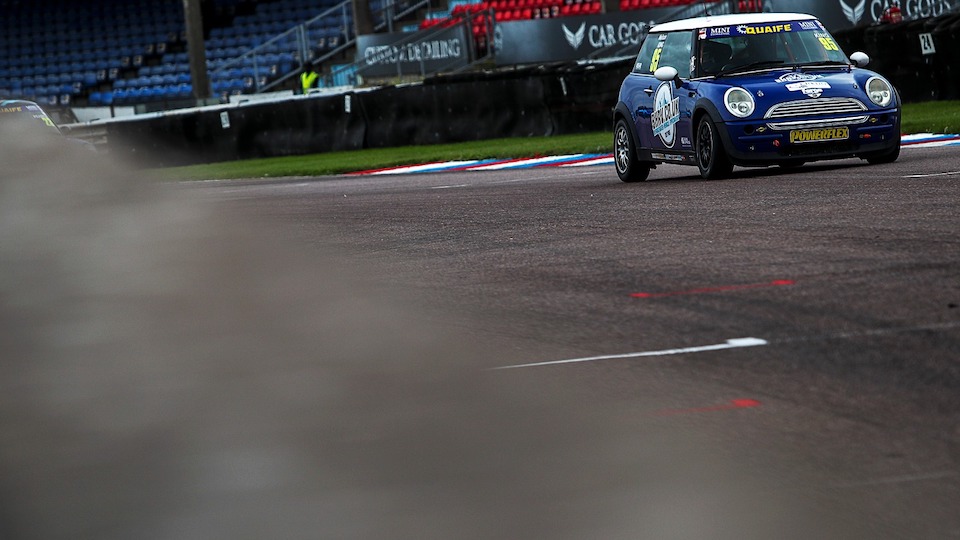