Series newcomer BTC Racing will look to build on its best weekend of the season to date after securing a first podium finish in the Quaife MINI CHALLENGE at Knockhill.

Having joined the grid for the first time this season with a two-car programme, the race-winning British Touring Car Championship outfit had endured a character building start to the year, with just two top twelve finishes from the opening eight races of the campaign.

Knockhill would see the team turn a corner however, with local driver Joe Tanner securing the best qualifying result of the year by far as he snared third on the grid, with team-mate Lydia Walmsley lining up in 24th.

Tanner would then convert that result into a solid podium finish in the opening race, although there was disappointment for Walmsley when she was forced into retirement after collecting a car that had spun ahead on track, with the resultant damage ruling her out of Sunday’s two races.

That left Tanner to fly the flag alone for team in races two and three, where two further top ten finishes capped BTC’s best weekend of the year to date.

“The season has been a character building one so far, but this was a great weekend for us in many ways,” team manager Zoe Timbrell said.

“We have picked up our best qualifying result and our best race result with Joe, although it very much a case of high and lows because of the fact that Lydia got caught up in an accident when someone else lost control in front of her, which ruled her out of the final two races.

“This was the weekend where we hoped Joe was always going to go well, and hopefully this will help to show us how we can move forwards and can help push us on to achieve more. We don’t want to rest on our laurels having scored a podium finish, as whilst we know this is a learning year, we want to be fighting up towards the front as soon as possible.”

Timbrell added that the challenge of the new MINI programme had been one that was proving to be both interesting and enjoyable fro the team in equal measure.

“The experience of working with the MINIs has been very different to the BTCC, but it’s been a good learning curve for us all,” she said. “A lot of people say the MINI CHALLENGE cars are like mini touring cars and that is a good way to look at them, but they are also very different and require different working methods.

“We are a small team and have had to bring everything together from scratch for this programme so it’s been a huge challenge, but one we are enjoying.” 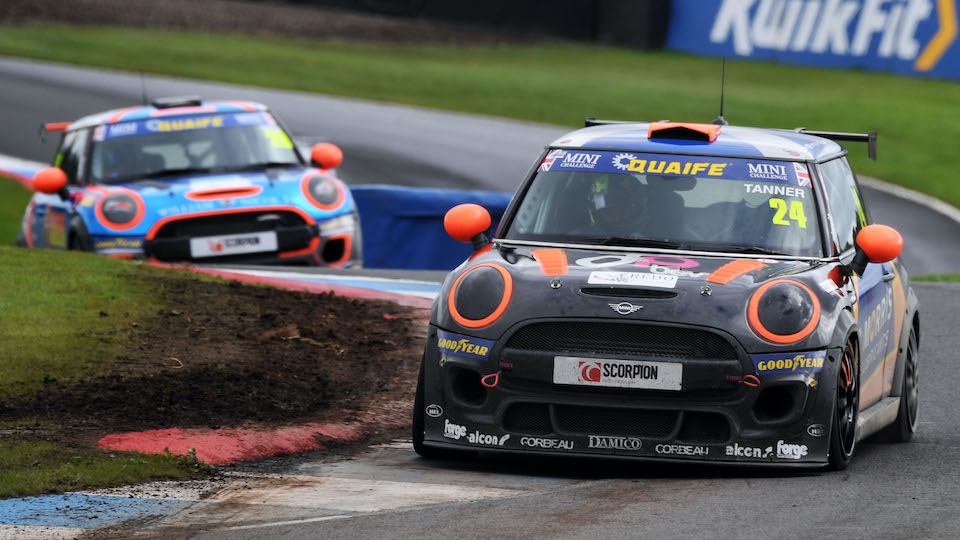 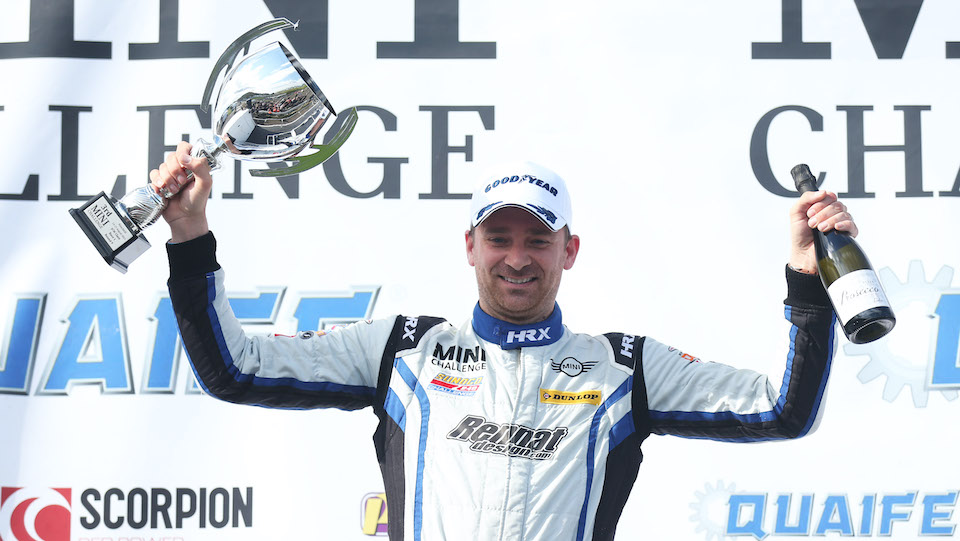 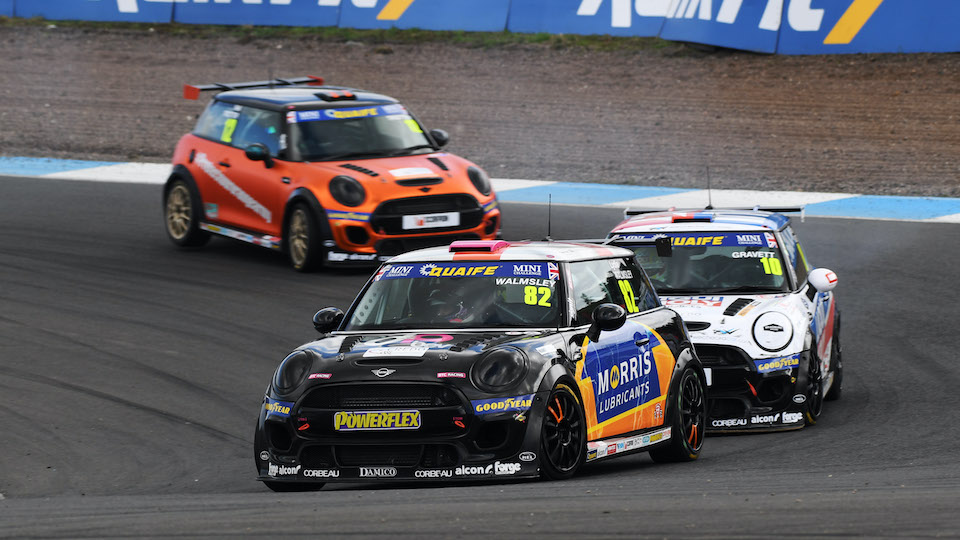