Hannah Chapman insisted she was pleased with a strong home showing after picking up her best result of the Quaife MINI CHALLENGE season at Knockhill.

The LUX Motorsport driver was one of ten Scottish drivers on the grid for the latest rounds of the season and was eager to make local knowledge pay, having gained plenty of experience of the circuit during her time in the Scottish MINI Cooper Cup.

A solid run in qualifying saw Chapman lap within a second of pole position to secure 18th on the grid for the opening race, where she battled her way forwards to take 15th – which marked her best result of the year so far.

That was soon bettered however, as she fought back from losing a place at the start to fight her way up to 13th in race two, leaving confidence high going into the final race of the weekend.

Unfortunate contact on the opening lap resulted in a spin going down Duffus Dip, but Chapman had worked her way back into the top 20 before racing was effectively ended by a safety car that would remain on track to the end of the race.

Three top 20 finishes however was still a solid return from the meeting, and something for Chapman to now build on over the remainder of the campaign.

“Overall it’s been a great weekend,” she said, “although it’s a bit of a shame that it ended the way it did with some contact in race three that dropped me to the back.

“That was a frustrating way to finish, but I feel I’ve been able to put on a good show for the people who have come to watch me this weekend, particularly in the first two races, and there are a lot of positives for me to take away.

“It was really important for me to do well here, and this was the weekend where if I didn’t get some good results, there would be something wrong. As the only event we have in Scotland, it was a big deal for me and there was some added pressure to do well, so I’m really pleased with how things have gone.

“This season has been a big learning curve for me, and the learning continues every time I go out in the car. I have had some bad luck along the way but that isn’t something I can control, so I just have to stay positive and try to keep moving forwards.” 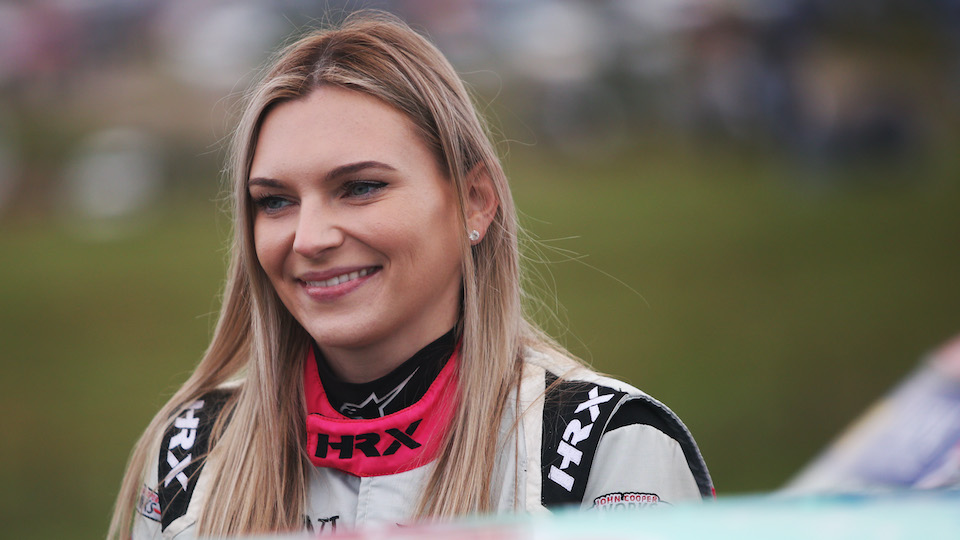 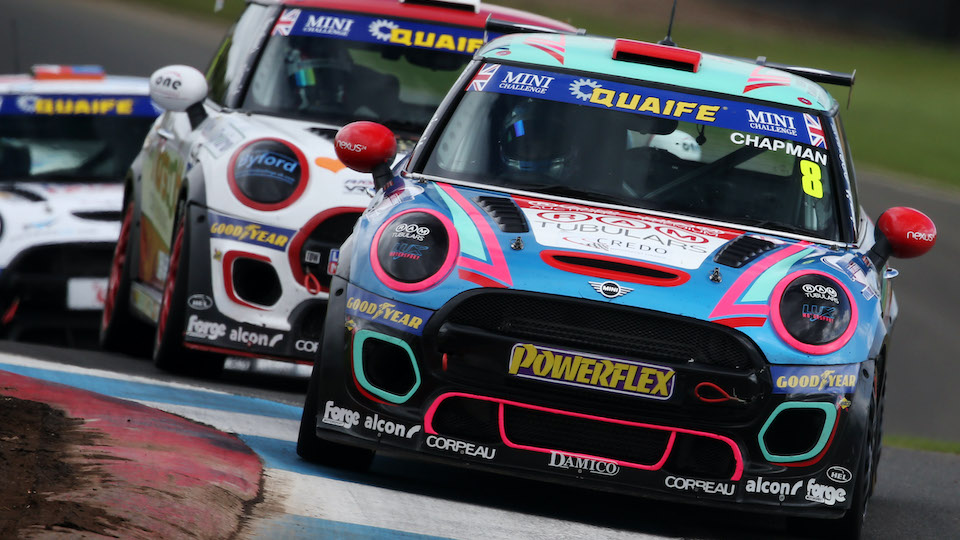