Championship leader Matt Hammond will get the chance to defend his lead in the Quaife MINI CHALLENGE Trophy standings after winning his race to make the grid for this weekend’s meeting at Croft.

Hammond snared a fourth win of the season in the opening race of the weekend at Oulton Park two weeks ago but was then involved in a heavy accident in race two that left his car extensively damaged and resulted in a trip to hospital for precautionary checks.

Having been passed fit to compete, Hammond was able to take his place on the grid for qualifying after the EXCELR8 team was able to ready a replacement car in time for the weekend.

“I’m glad EXCELR8 have been able to get a car out for me this weekend, and it’s just a case of me getting my head back in the game,” he said. “We had a few ABS issues in qualifying which made it difficult as I didn’t quite know where the brakes were at and I couldn’t lean on the car as much as I wanted to.

“The weekend has come round pretty quick after what happened at Oulton Park and it would have been nice to have a bit more time between events but we’re here now and that is all that matters.

“I’m pleased to make it through qualifying and can now look forward to the opening race.” 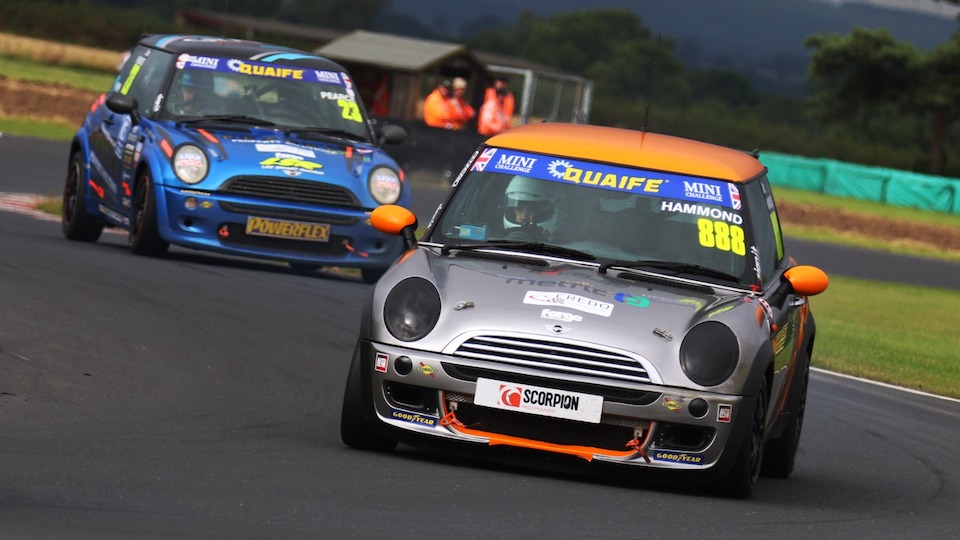