Reece Page says he is eager for further outings in the Quaife MINI CHALLENGE Trophy after making his debut in the series at Oulton Park.

Page joined the grid for the fourth meeting of the campaign as he took the track for the first time, having been attracted to the series by watching elder brother Ricky in action.

Understandably given his lack of experience, Page qualified towards the rear of the grid but then found himself battling throughout the opening race of the weekend with experienced campaigner Adrian Norman.

Lapping quicker than he had done in qualifying, Page crossed the line in 30th place and was holding the same position when race two was brought to a premature end following Matt Hammond’s accident on the exit of Druids.

Having now experienced the ‘buzz’ of competition himself, Page will hope to return for further outings in the series before the season comes to a close, with his goal being to return for a full campaign in 2022.

“I watched Ricky when he raced in the series a few years back, and obviously then when he came back this season,” he said. “I always thought it looked like fun so during lockdown, when I managed to put a few pennies away, I thought that I’d come out and join him.

“I probably wouldn’t have done it if he wasn’t already here as the old man is here with him and we have a bit of a crew together, and it was daunting at first as I’ve never done any track days or anything like that.

“However, it only took a few sessions before I started to settle down and it all just becomes a real buzz. It took me time to get up to speed and I know that I’m at the back, but it was good that in the first race, I got to have a bit of battle with someone.

“It was loads of run and having joined in half way through the season, I’d like to try and do a few more rounds, get some testing in and then come back for a full season next year.” 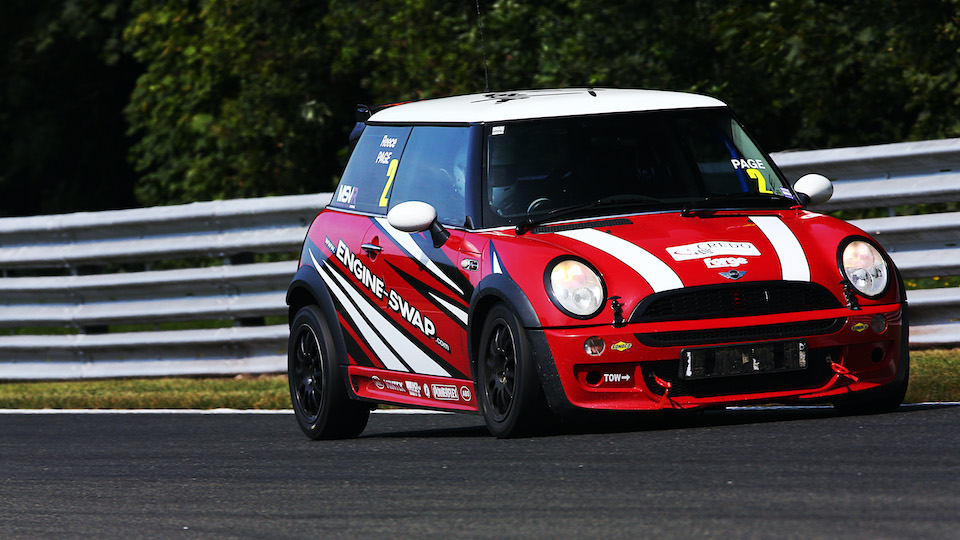 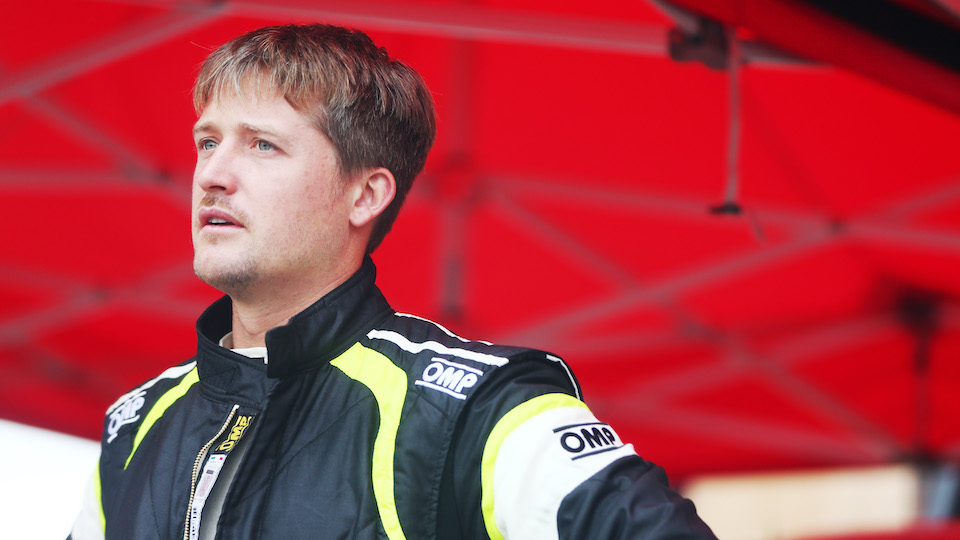