DAN ZELOS KEEPS THE PRESSURE ON DESPITE MISSED OPPORTUNITY

Dan Zelos was left to wonder what might have at Oulton Park, despite outscoring main title rival Max Bird in the latest rounds of the Quaife MINI CHALLENGE.

Zelos headed into the weekend sitting third in the standings once dropped scores are taken into account, with confidence high after a strong weekend at Brands Hatch saw him pick up his first victory of the campaign.

The EXCELR8 driver looked set to score pole at Oulton Park before being beaten to top spot in qualifying by team-mate and title rival Max Bird – who then took victory in race one after a small error from Zelos whilst running second ended his own changes of taking the win.

Sixth on the grid for race two, Zelos had worked his way up into third spot when the race was halted following Jim Loukes’ accident but a storming getaway on the restart saw Zelos blast ahead of Oliver Barker and Sam Weller into the lead going down to Old Hall.

Rather than pushing for the win, a huge off for Barker then saw the race stopped a second time, with the result counted back to the positions as they stood after the first red flag – putting Zelos back to third spot.

However, with Bird down in sixth spot, Zelos – who has picked up the most points of any driver this season – has now closed to within seven of the championship lead after dropped scores are taken into account going into the next round at Knockhill.

“To so narrowly miss out on pole and the six bonus points that accompany it was pretty frustrating,” he reflected. “In race one, I was pushing Max for the lead when I dipped a wheel on the exit of the chicane, which put me on the grass. Luckily I had enough time in-hand over the guys behind not to lose any positions and fastest lap meant we matched Max for points, but I felt we should really have outscored him with the speed we had.

“I knew I had to make the most of having better tyres left for race two and I could tell straightaway that I had a strong car underneath me, which allowed me to really go on the attack. It was disappointing not to come away with the win, but we need to keep everything in perspective and far worse things happened last weekend than me losing a few points due to a red flag.

“Overall, I think we had the outright pace and racecraft over Max last weekend, and there are several tracks coming up where we should definitely be quick. Knockhill is next, which has traditionally been a strong circuit for him – but we’ll just have to make sure we’re even stronger…” 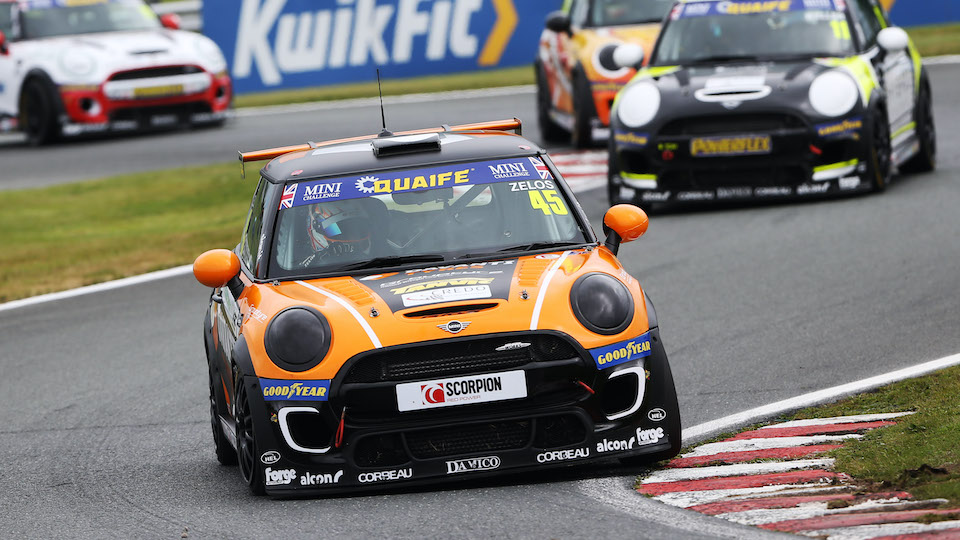 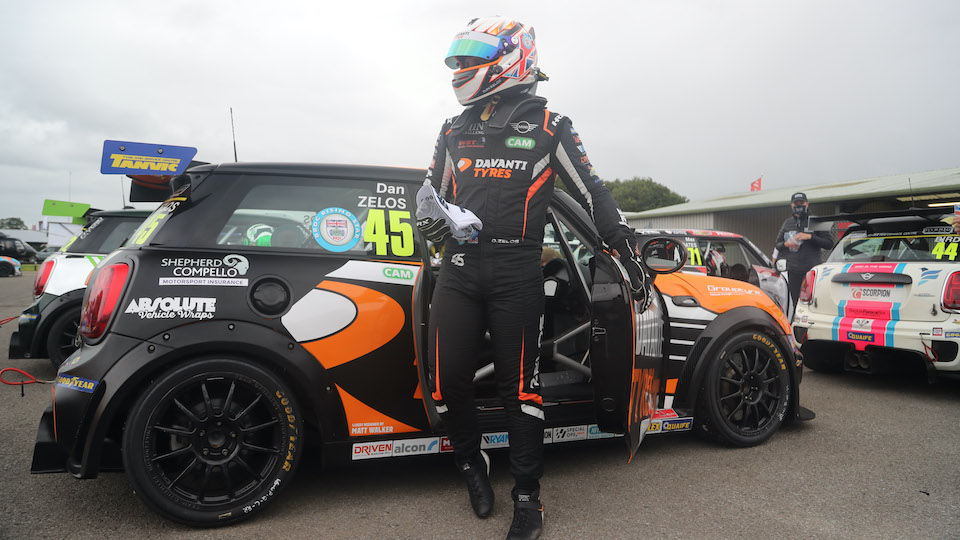