Max Bird said was pleased to extend his advantage in the Quaife MINI CHALLENGE standings at Oulton Park, despite admitting his race two result ‘wasn’t ideal’.

The EXCELR8 driver held a lead of five points after dropped scores are taken into account going into the weekend, having hit the front in the standings after a race winning weekend at Brands Hatch.

Bird qualified on pole for the third successive meeting after edging team-mate Dan Zelos to pole by just 0.010s and then converted it into victory in the opening race – holding off Zelos in the early stages before this rival made a small error and dropped back.

The reverse grid draw put Bird seventh for race two and he held his place through to lap four when Jim Loukes rolled his car and brought out the red flags.

With the result ultimately declared at that point, Bird was classified in sixth place and he now holds a seven points advantage over Zelos – after dropped scores – to take into the next round at Knockhill.

“Things started well and to get pole position and win race one was really pleasing,” he said. “Race two wasn’t really idea as I didn’t make up enough places from where we started. I’m a bit annoyed about that, but I’m still leading the championship which is the important thing.

“I think it’s going to be close with Dan all season at the front, but we go to Knockhill next which I think is one of my best tracks after I won twice there last season. Hopefully, I can fight for three wins this time around and extend my lead.” 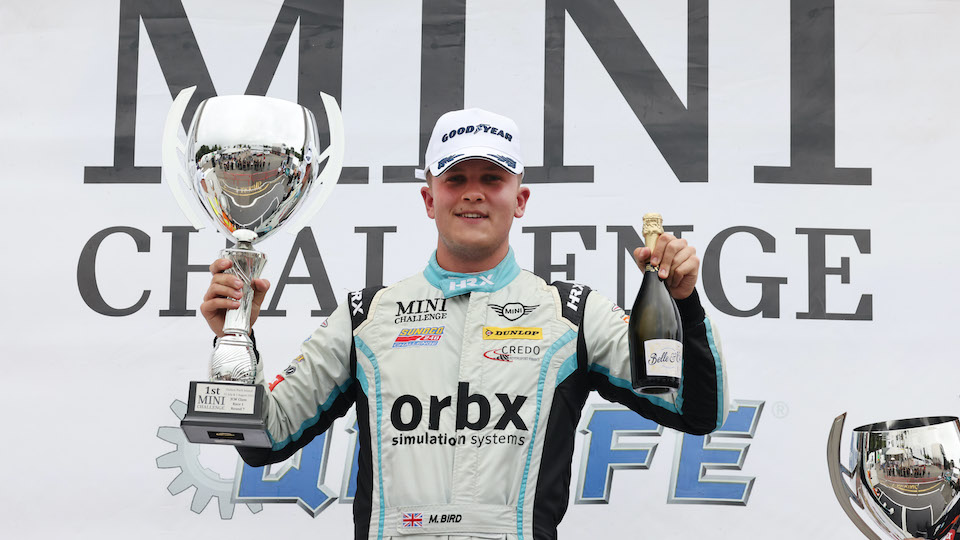 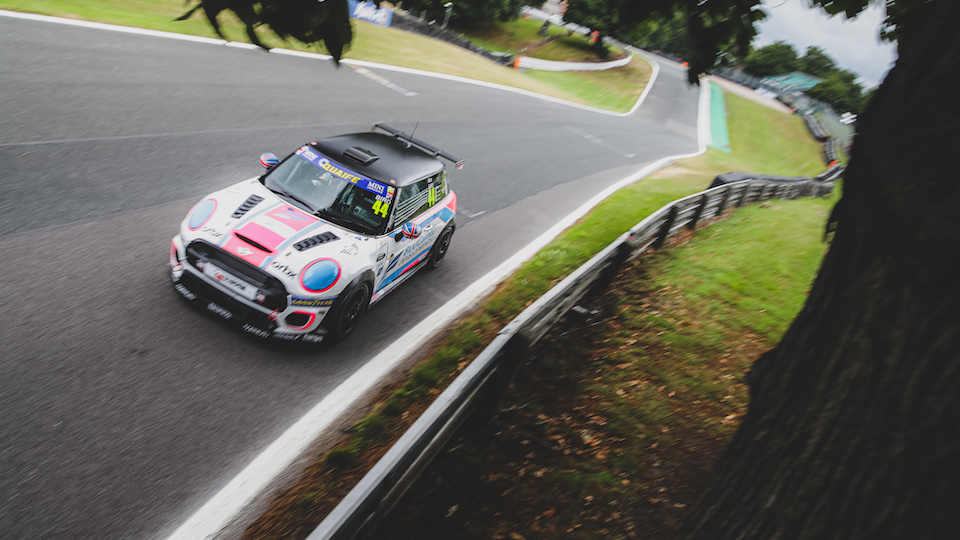