Oliver Barker declared himself pleased with his first silverware of the Quaife MINI CHALLENGE season after securing top rookie honours in the opening race of the weekend at Oulton Park.

The EXCELR8 Motorsport driver qualified in eighth place on the grid to maintain his record of qualifying in the top ten at each of the three meetings run so far this year.

Having endured his fair share of misfortune in the opening two meetings of the year, Barker was seeking to convert his qualifying performance into a strong result in race one and a fine start saw him jump ahead of Brad Hutchison and Jim Loukes on the opening lap.

Barker would then run untroubled throughout the race inside the top six, keeping pace with Brands Hatch winner Max Coates and breaking clear of the pack behind.

Taking fifth place as a result of Sam Weller’s time penalty, Barker also picked up the rookie class win and he admitted he was pleased to take his first trophy of the year.

“I got a mega start – probably the best one that I have done so far,” he said. “The first lap made the race really and then it was a case of holding position through to the finish.

“I think it’s fair to say that it’s been a bit of a challenging season for me so far, so to pick up a top five finish here and also take the top rookie is a great feeling – you can’t beat it.” 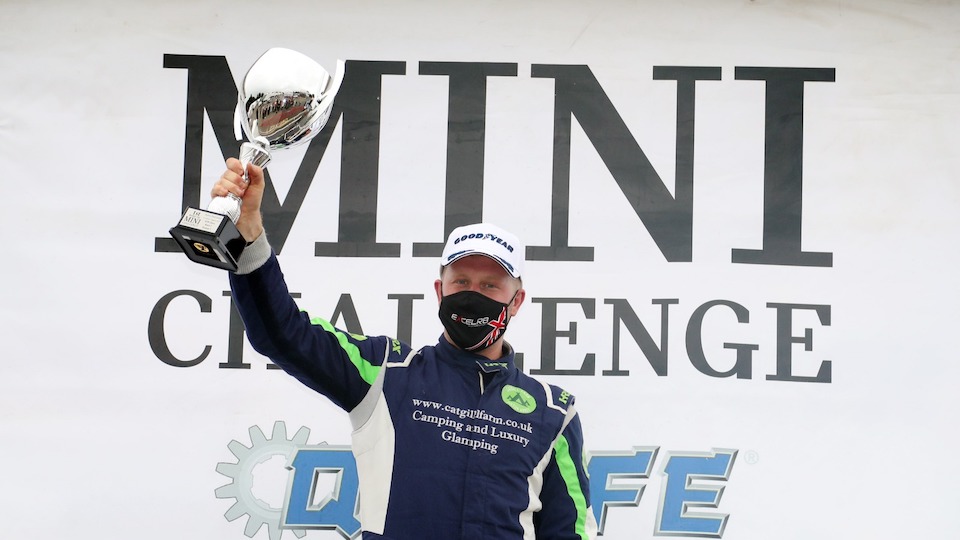 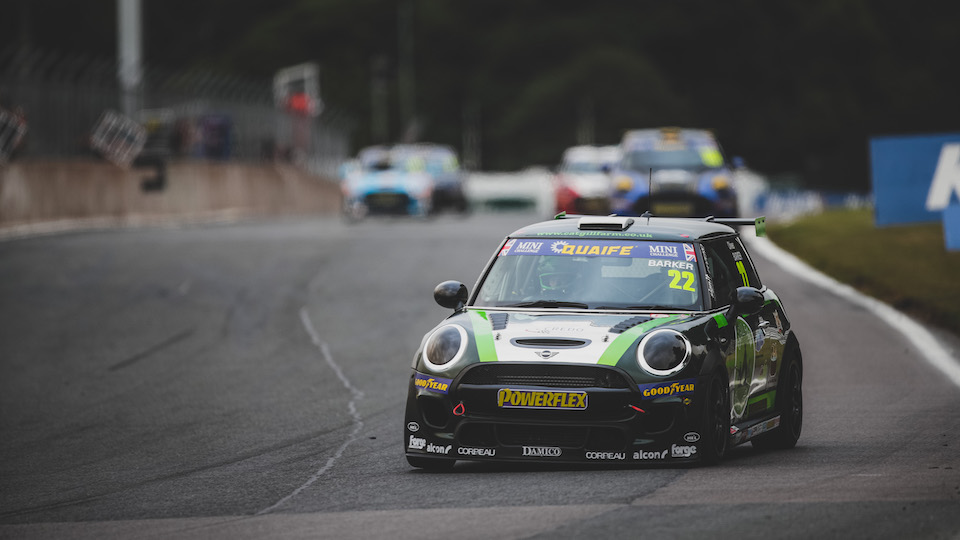