The Quaife MINI CHALLENGE Trophy season resumes at Oulton Park this weekend after an early season break, with the largest entry of the year making the trip to Cheshire for round four.

It’s been six weeks since the Cooper class last took to the track in anger at Brands Hatch, which played host to two races packed with action and drama as the battle for the title intensified.

Things looked to be going well for championship leader Matt Hammond after he followed up pole position in qualifying with his third win of the year in race one to extend his advantage in the points, but things then took a turn for the worse for the EXCELR8 Motorsport driver when he got caught up in an incident in race two.

That incident saw Hammond tipped into a roll that left him needing to source a new car in order to keep his title challenge on track, leading to a busy few weeks prior to this weekend’s action to ensure he can defend his advantage in the standings.

Even with the retirement, Hammond managed to extend his lead in the points in round three after a tough weekend for closest rival Dominic Wheatley. The PerformanceTek Racing – a winner at Oulton Park last season – was left with work to do after qualifying down in 16th place and could only manage a best result of twelfth after a spin in race two cost him valuable places.

Wheatley will hope to repeat his victory of twelve months ago as he looks to take to the top step of the podium for the first time this year but he’ll also have one eye looking over his shoulder, after Harry Nunn closed in thanks to a third podium finish of the campaign at Brands Hatch.

The AReeve Motorsport driver has five top six finishes from seven starts so far this season and will be keen to try and add to the solitary win he has thus far in his bid to overhaul Wheatley and also close the gap to Hammond at the top.

Although unable to replicate his Thruxton heroics at Brands Hatch, Alex Solley remains right in the fight in fourth place, but has Ricky Page breathing down his neck after he picked up a second podium finish of the year at Brands Hatch.

Page will be joined on the grid this weekend by his younger brother Reece as he makes his MINI CHALLENGE – and racing – debut, making him the 34th driver to join the bumper grid this season.

Despite being one of the quickest drivers on track across the last two rounds, Charlie Mann is yet to make it onto the podium this season, although the Mann Motorsport driver still holds a solid sixth in the standings and is well within touching distance of the top four.

Mann heads into the weekend confident about his chances of picking up some silverware and has shown he has the pace to challenge right at the sharp end of the grid, having finished fourth in both race at Brands Hatch.

Just behind is another driver gunning for trophies, with Louie Capozzoli having taken his first podium of the year at Brands Hatch. That was a fine reward for the LDR Performance Tuning team after it was forced to build up a new car for the youngster following a hefty shunt at Thruxton that has left him out of position in the standings.

He will hope to try and break into the top six in the standings this weekend, whilst just behind, Lee Pearce and Nicky Taylor will be keen to try and add to the single podium apiece they have to their name. Both drivers have also endured their fair share of misfortune thus far in 2021, but will hope to come out fighting after the early season break.

Nathan Edwards rounds out the top ten, despite the MRM driver picking up his first no-score of the campaign last time out.

There are plenty of drivers outside the top ten who need watching this weekend, most notably Joe Wiggin after he got his campaign underway in fine style last time out. Prior to Brands Hatch, his season had seen him complete little more than 100m of the season opener at Snetterton before running into mechanical trouble, but a switch to LDR saw him right in the mix at Brands Hatch – where he secured a fine race win in the second race of the weekend.

Lewis Saunders has shown strong pace in his debut season in the series with 298 Motorsport with two podiums to his name and will hope to try and break back into the top ten in the standings having lost ground as a result of a penalty, whilst Morgan Wroot, Alex Jay and Josh Porter are three drivers whose pace thus far isn’t reflected in their points on the board.

Leonardo Panayiotou is also one to keep an eye on as he bids to bounce back from a tough weekend at Brands Hatch, where he was unable to take the start of race two due to a mechanical issue. The EXCELR8 driver had yet to score a podium finish so far in 2021, but managed to two top three finishes at Oulton Park last season. 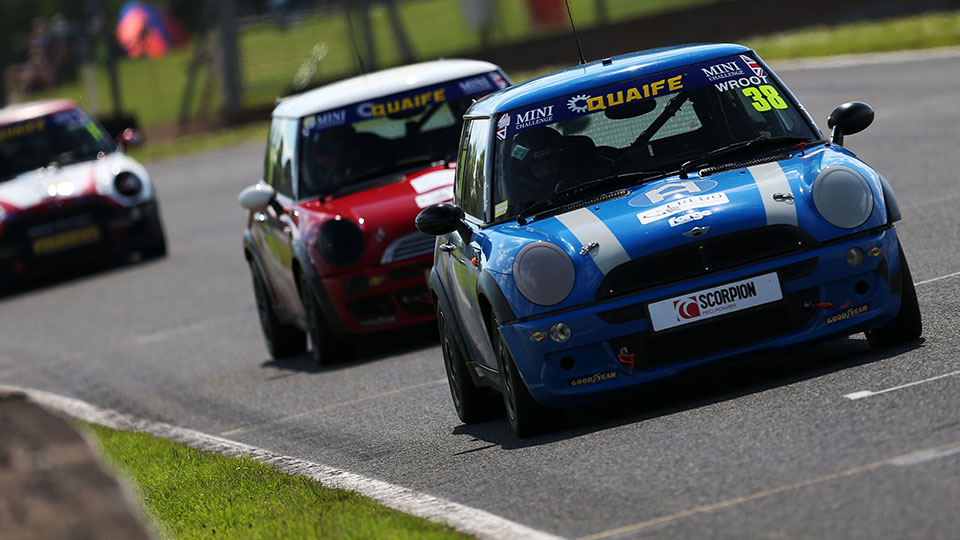 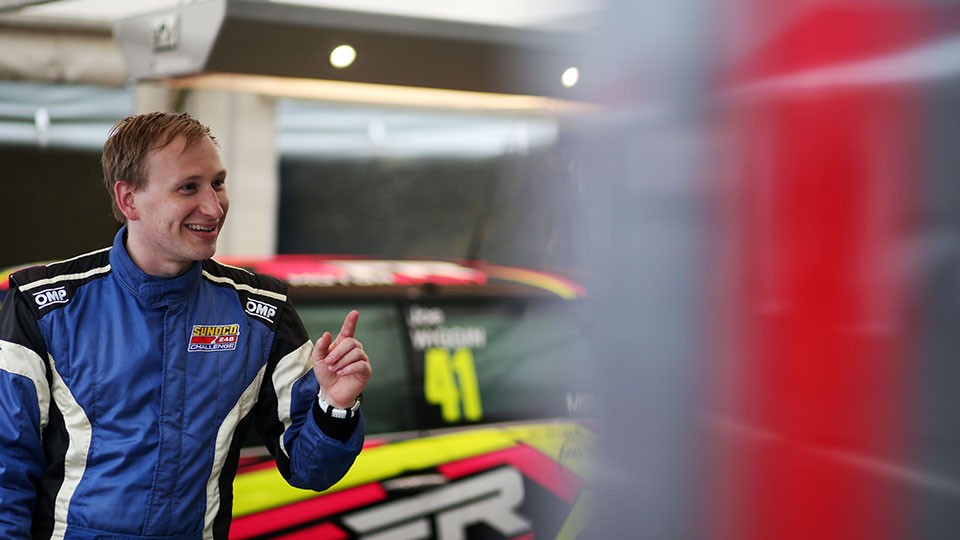 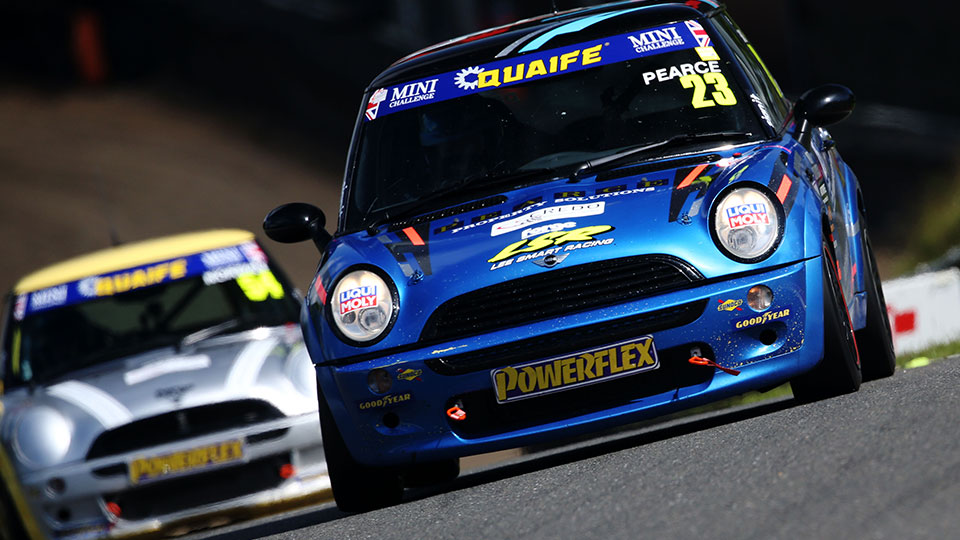 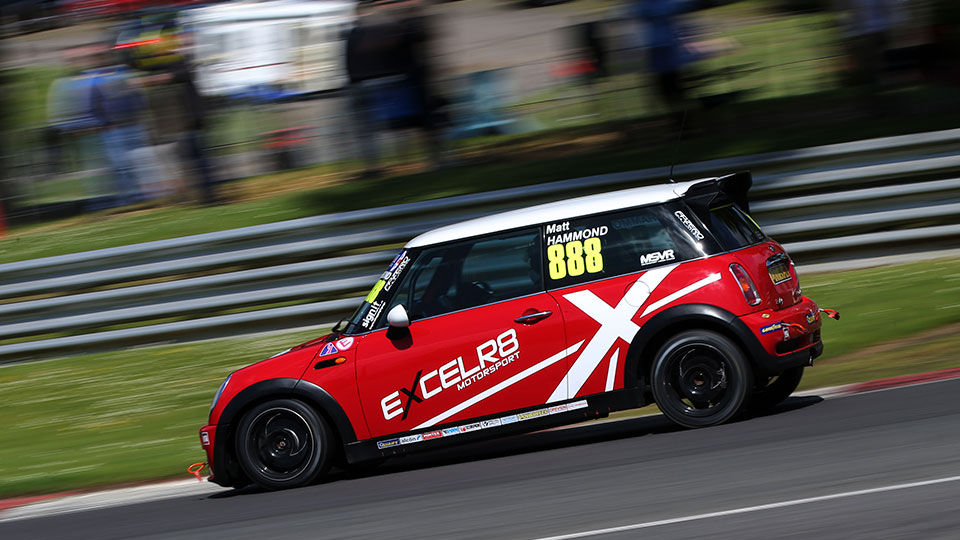