As the first step on the Quaife MINI CHALLENGE ladder, the Cooper class is the ideal proving ground for people making the step into car racing for the first time, with Jonny Sargeant being one such driver in the field for the 2021 season.

Whilst far from being the only rookie competing in the series this year, Sargeant has no prior racing experience to his name and joins the grid as a complete novice; his only prior taste of being on a circuit coming through a number of track days in the past.

Jumping straight into one of the most competitive one-make series for his first ever race, the EXCELR8 Motorsport driver picked up a best finish of 23rd around the Snetterton 300 circuit on his debut weekend but was then forced to sit out round two at Thruxton on medical grounds.

That didn’t help preparations for round three at Brands Hatch where he picked an unfortunate DNF in race one after getting caught up in a clash involving Brendan Fitzgerald and team-mate Josh Porter.

From there however, he recovered well to secure a first top 20 finish in race two and will now look to maintain his forward momentum when the MINI CHALLENGE Trophy runners head for Oulton Park for round four.

“There were all sorts of firsts for me at Brands Hatch,” he recalls. “I got caught up in an accident in the first race which wasn’t ideal, but I guess it’s just one of those things that can happen in racing.

“EXCELR8 did a great job getting the car running again and we had plenty of time to get back to the grid and reset for race two, which went better than I expected. Although race one wasn’t ideal, it turned out to be a pretty good weekend.

“Moving into the MINI CHALLENGE for my first experience of racing has been challenging as everyone is so competitive and there are some really fast drivers on the grid. Obviously I haven’t done any racing before, but there is a good standard here that provides me with something to aim for in the future.”

Sargeant has benefitted so far from working alongside experienced team-mates such as Matt Hammond and Josh Porter, whilst the knowledge for title winning outfit EXCELR8 has also proven to be key as he looks to improve.

“When you when you look at the other drivers in the team, it’s nice to have such a high standard in the awning with me,” he continued. “Everyone has been so helpful and although they are all competitive and want to win, they are still willing to help each other out. That means I can look at the data to see where I need to improve and they are always giving me tips to and help me to move forwards.

“It’s a nice team to be part of and it really helps when I’m getting closer to the pace and trying to find those extra little bits that will help me to move up the order a bit from where I am now. As I get closer to the rest of the field, it only gets more difficult because you are just looking for the finer points and they are harder to find compared to trying to find half a second or a second when you first start out.”

Having now broken into the top 20, Sargeant’s next goal is to try and work towards the top 15 places, although he insists that he isn’t getting carried away with setting targets for the remaining races.

“I think for at the moment I’m still at the point where I don’t have a defined target for the season,” he said. “I just want to keep improving until I’m in a position to fight for more points and from my first race to now, I feel so much more comfortable and feel I’m performing better.

“It would be nice to say I can get into the top 15 before the end of the season but like I say, the series is so competitive that it won’t be easy. We’ll have to see what happens, but it would be nice if I can hit that goal.” 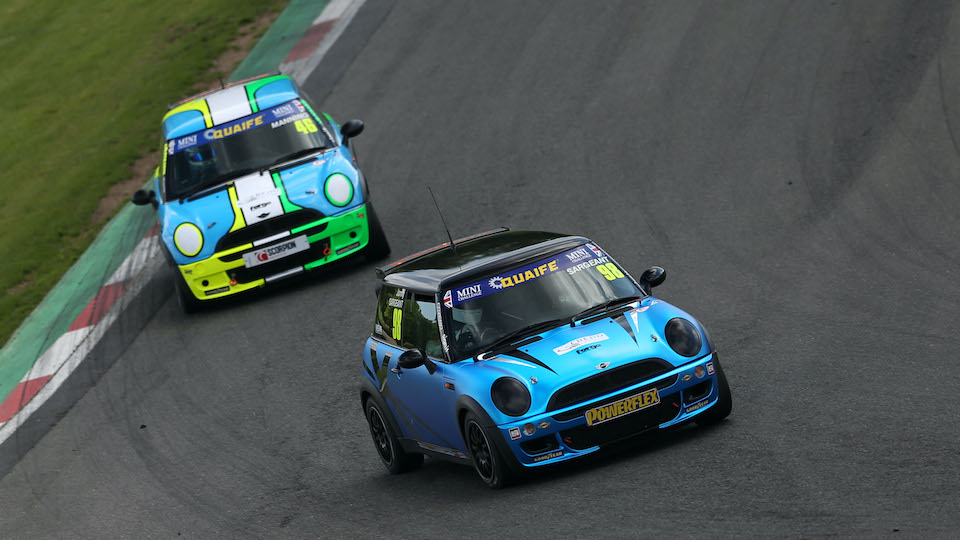 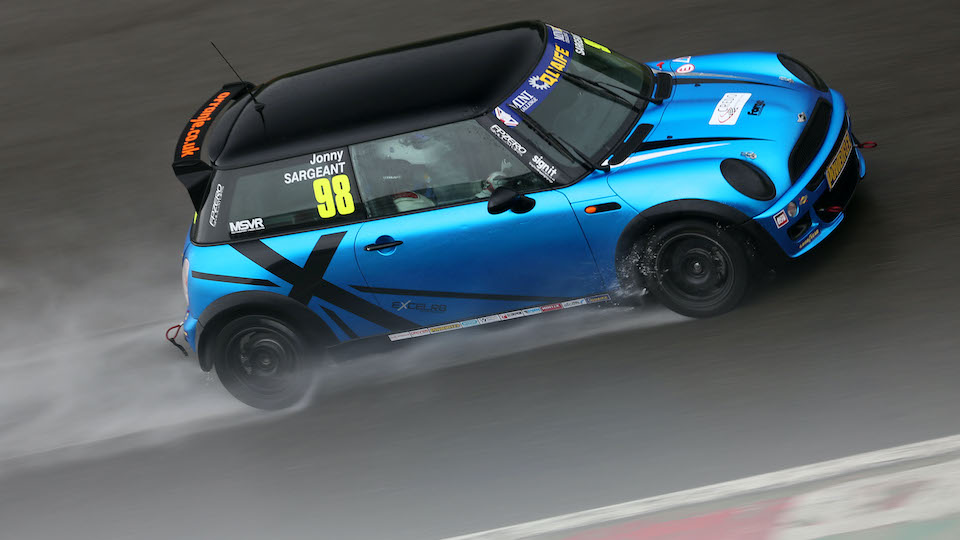 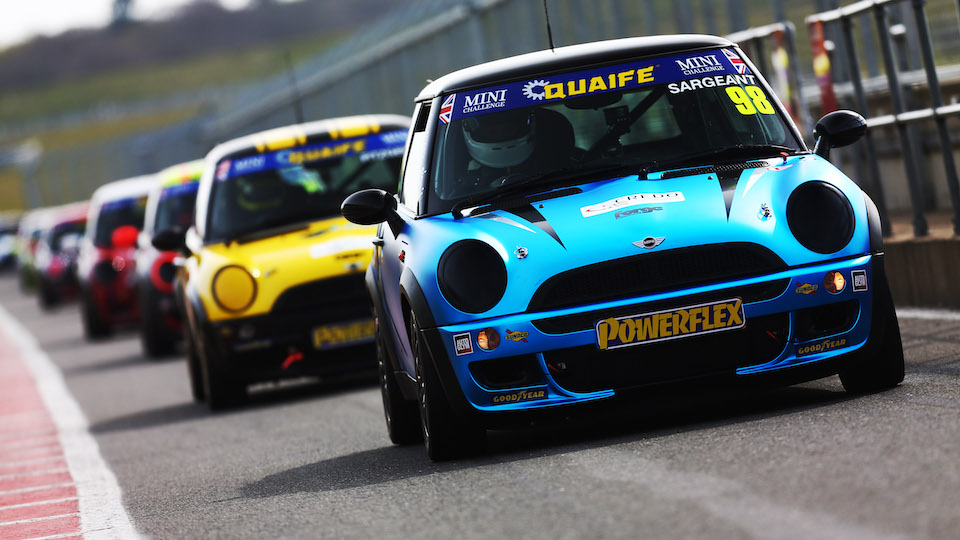