The 23-year-old previously competed in the series back in 2015 when he joined the EXCELR8 line-up for the final two rounds of the season, scoring an impressive podium finish in his first race at Donington Park and picking up a pair of top eight finishes at Snetterton.

Jack brings a wealth of experience into the EXCELR8 line-up having enjoyed a stellar career so far, dating right back to his time in karting where he secured multiple championship titles.

Having then raced in the Renault Clio Cup in 2015 prior to his MINI CHALLENGE outings, Jack made the switch into sportscar racing, enjoying particular success in the British GT Championship.

Winner of the GT3 Silver Cup in 2017 after a season that included four podium finishes, Jack then switched to the GT4 category in 2018 and secured the title at the first time of asking – earning him membership to the prestigious British Racing Drivers Club in the process. Jack also lifted the GT4 crown in the Chinese GT4 Championship the same season.

Having taken his maiden overall GT3 win in the British GT Championship last year, Jack has now elected to head in a new direction this season, with the move to EXCELR8 for 2021 being the first step on the road towards a potential career in touring cars in the coming years.

Jack rejoins the grid this weekend – with the support of Corbeau – to further strengthen EXCELR8’s driver line-up in the highly competitive JCW class, with the Suffolk-based outfit taking a six-strong entry into the second meeting of the 2021 campaign.

“I’m really excited about rejoining EXCELR8 this weekend at my home circuit,” he said. “I had two good rounds with the team in the MINI CHALLENGE before going off on my GT adventure and have stayed in touch since then, so when the chance came along to get back in the car, I took it with both hands.

“I’ve had a run in the car already to refresh the brain a little bit as the JCW car is obviously very different to the cars I’ve been racing for the last few years, and this weekend will be the first time I’ve raced a front-wheel drive car since 2015. Going from a GT3 car to the MINI needs a totally different driving style, but hopefully we can have two solid practice sessions on Friday and then be right in the mix when the serious bit of the weekend gets underway.

“I’ve had some good results at Brands Hatch in the past and I know the circuit very well so I’m confident we have a strong weekend, but the whole aim for me is to go out and have fun. When you are racing in GT3 there can be a lot of pressure on your shoulders and it can make the whole experience less enjoyable, but this this is a chance to do something a bit different and I’m looking forward to it.

“I want to be racing towards the sharp end of the grid, and if that is the case, then potentially it could open the door to some further outings as the season goes on.”

Team Owner, Justina Williams said she was delighted to welcome Jack back into the EXCELR8 line-up and was confident he would be amongst the contenders this weekend around the short Brands Hatch Indy layout.

“Jack’s record speaks for itself, so we’re thrilled that he will be back with us this weekend at Brands Hatch,” she said. “When he first raced with us back in 2015, he was already a very capable driver who had won races and championship titles, but he has developed even more during his time in sportscar racing in recent seasons.

“Whilst the JCW MINI is very different to the cars he has been racing for the last few years, I have no doubt that Jack will be right on the pace from the word go and bringing him onboard will only strengthen our line-up as he we look to enjoy a successful weekend on track.” 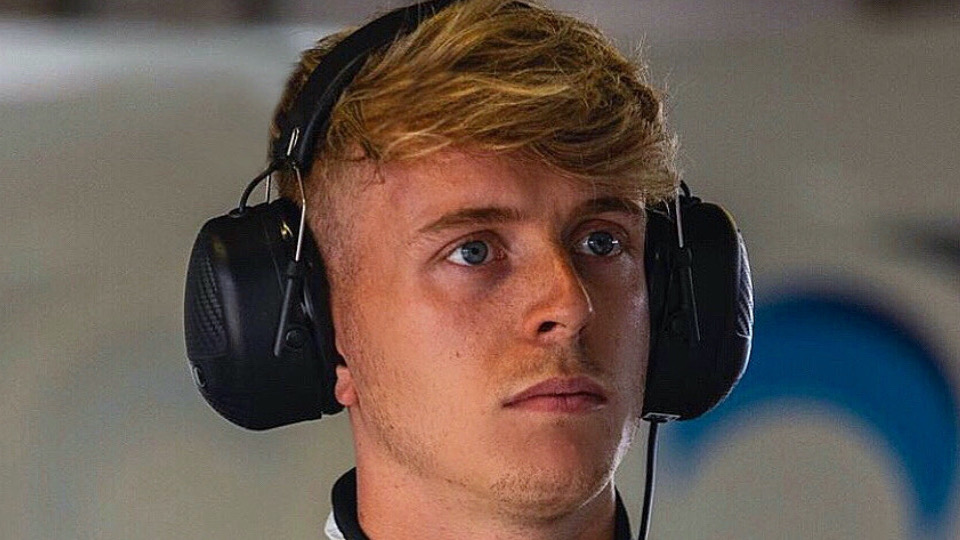 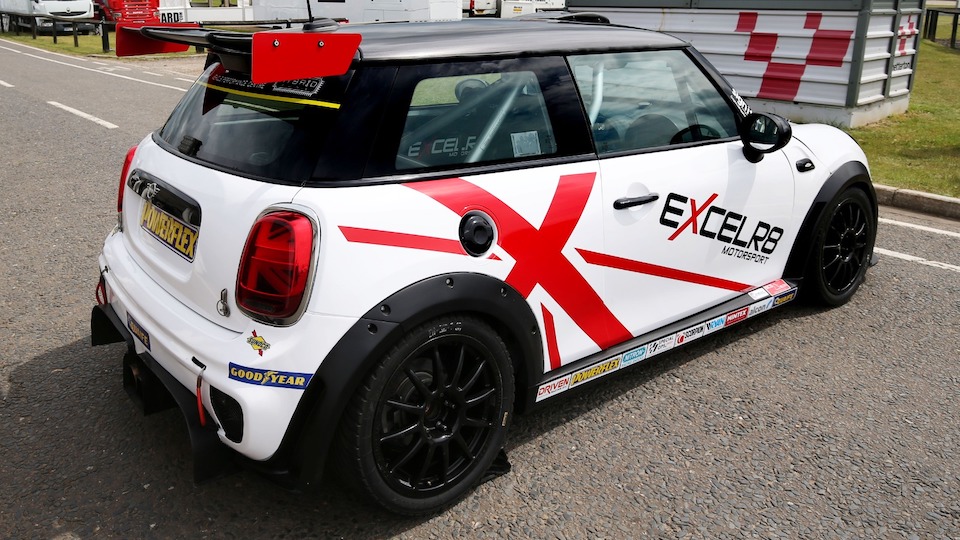 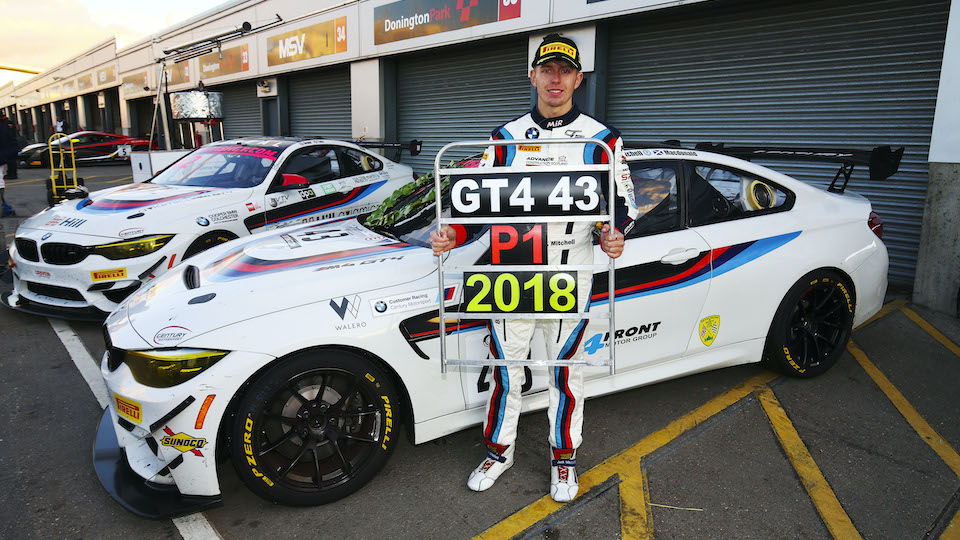