Privateer racer Ricky Page was pleased to return to form in the most recent rounds of the Quaife MINI CHALLENGE Trophy after picking up his second podium finish of the year at Brands Hatch.

Page was a late entry into the 2021 season as he made his return to the series for the first time in over five years, and scored a podium finish first time out at Snetterton. However, a difficult weekend at Thruxton in round two meant he then arrived at his home circuit looking to make up ground in the standings.

Qualifying saw Page post the eleventh fastest time and he managed to make up two places in the opening race to secure ninth spot.

Having made a number of changes to the car ahead of race two, Page was able to avoid getting caught up in a multi-car accident at the start that resulted in the red flags being thrown; finding himself with gaps ahead of the grid for the restart.

Quickly fighting his way into the top four, Page took third when leader Louie Capozzoli ran wide at Paddock Hill Bend and then edged ahead of Morgan Wroot on the exit of Clearways to take second spot.

Although he would close on leader Joe Wiggin in the closing laps, Page was unable to make a bid for the lead and was forced to settle for second spot, although the podium finish means he now sits fifth in the standings ahead of round four at Oulton Park.

“Brands Hatch is a circuit that I love,” he said. “It would have been nice to have had some dry running before the weekend so we could have got a better set-up on the car for qualifying and race one, but we knew after that where we were lacking and made some changes.

“The start of race two was really unfortunate and it was a shame that some good drivers weren’t able to race as a result. That did give me some places on the restart and it all came together from there.

“It’s difficult to make up places when the times are so close and you really need to be near the front if you want to get onto the podium as you can’t expect to come through and pass 20 cars when they are all within half a second of each other.

“It was a blinding race and second is a great result, as it means we have made up some ground in the standings ahead of the next round at Oulton Park.” 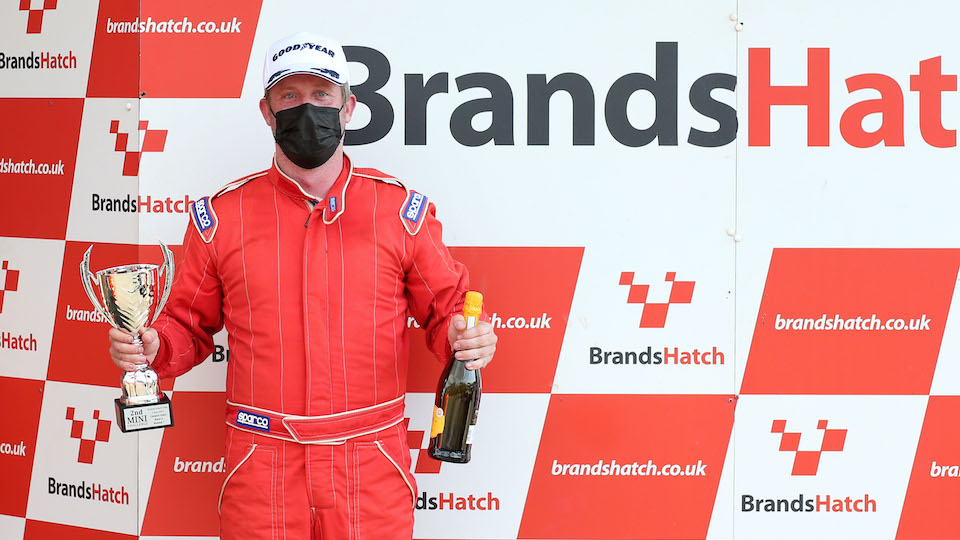 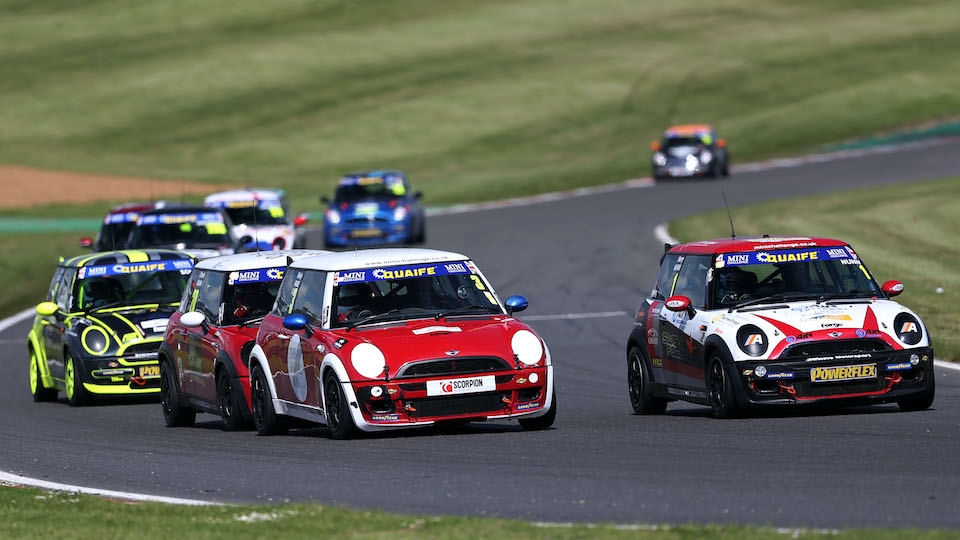 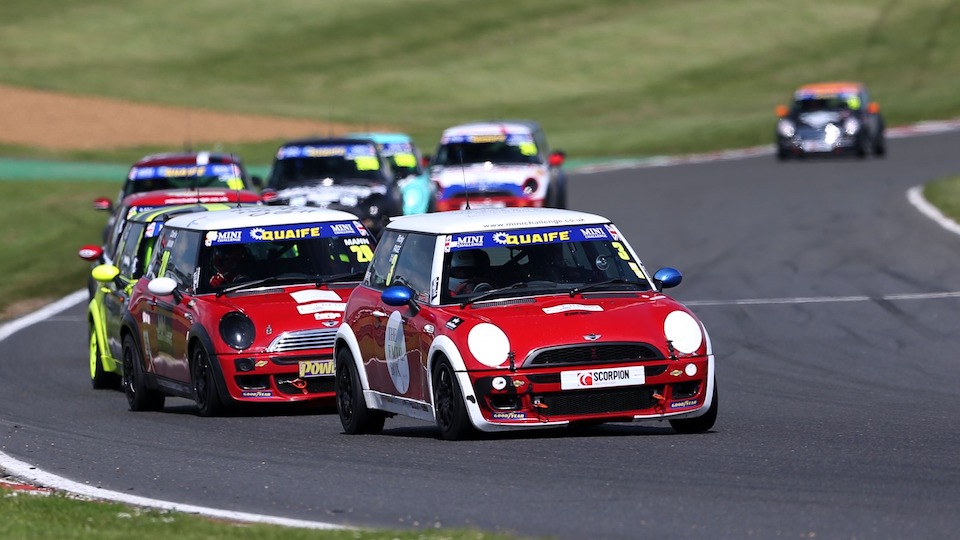