RICKY PAGE HOPES TO BOUNCE BACK AT BRANDS

Ricky Page says he hopes to be back at the sharp end when the Quaife MINI CHALLENGE Trophy heads for Brands Hatch after a tough weekend on track at Thruxton.

Page made his series return after six years away at Snetterton where, despite the last minute nature of his entry, he was able to secure a podium finish in his privately-run car.

The Thruxton meeting would prove to be more of a challenge however, with Page having never previously raced at the fastest circuit on the calendar. With no pre-event test, Page was also forced to contend with wet weather for qualifying, which saw him qualify down in 23rd place.

The three races would see gradual progress however, with Page breaking into the top 20 in race one before finishing just outside the top ten in race two.

Race three would then yield a best result of the weekend with tenth spot to leave him sixth in the championship standings.

“It’s been a tough one for us with no circuit knowledge and no previous set-up,” he said. “We prepped the car in seven days before round one and I’ve been away since then, so we didn’t have have much time to prepare for this one and it was a challenge.

“I was a bit disappointed with where we qualified and I think it would have been different if things had been dry, as trying to learn the track in half an hour of qualifying whilst also dealing with the conditions was tough.

“There were two corners that were costing me a fortune in time in the session, but we were able to make progress in the races and ended the weekend with a decent set-up that leaves me confident that we can be closer to the pace when we come back to Thruxton later in the year.

“It was a bit chaotic at times this weekend but I loved the racing; it’s what I am here for. I’m looking forward to Brands Hatch as my home track, and it should be better suited to my aggressive driving style. I’m hoping to be back near the front.” 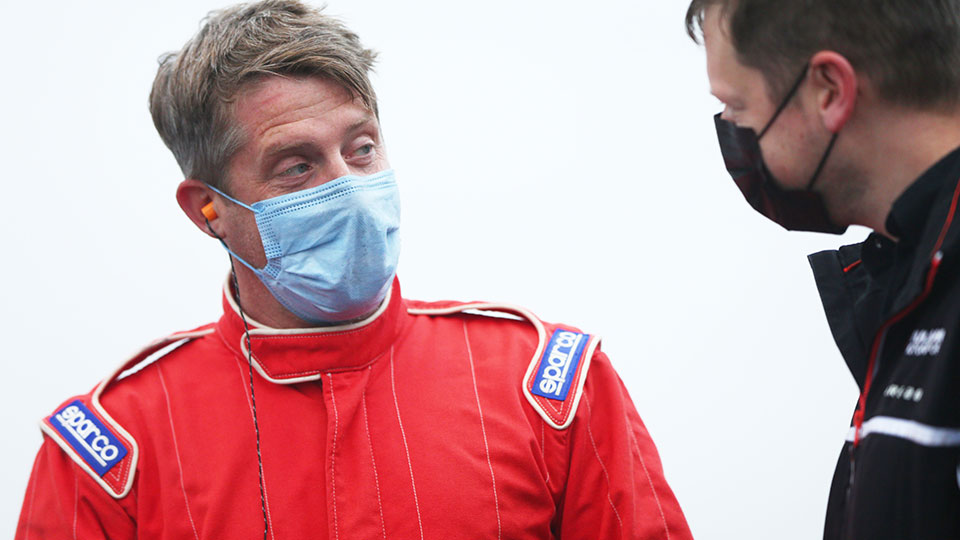 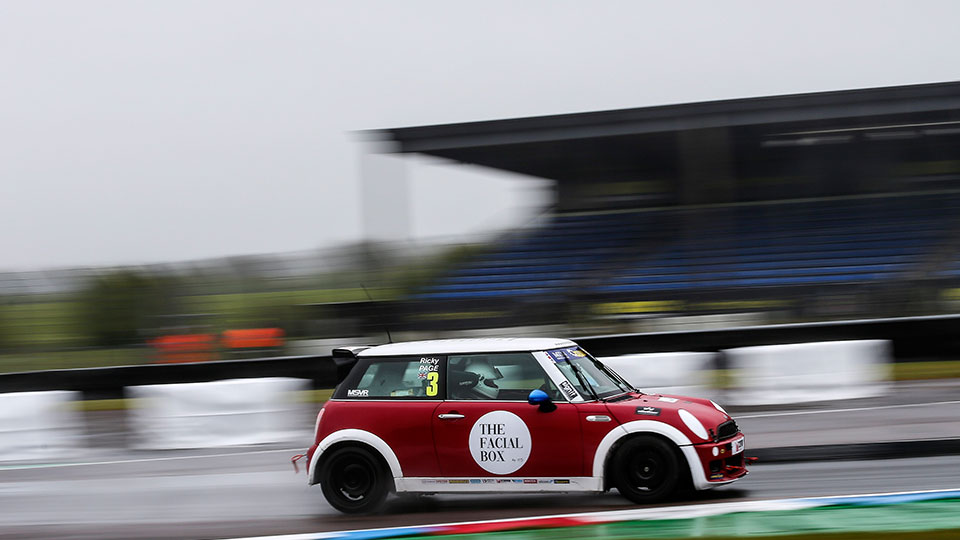 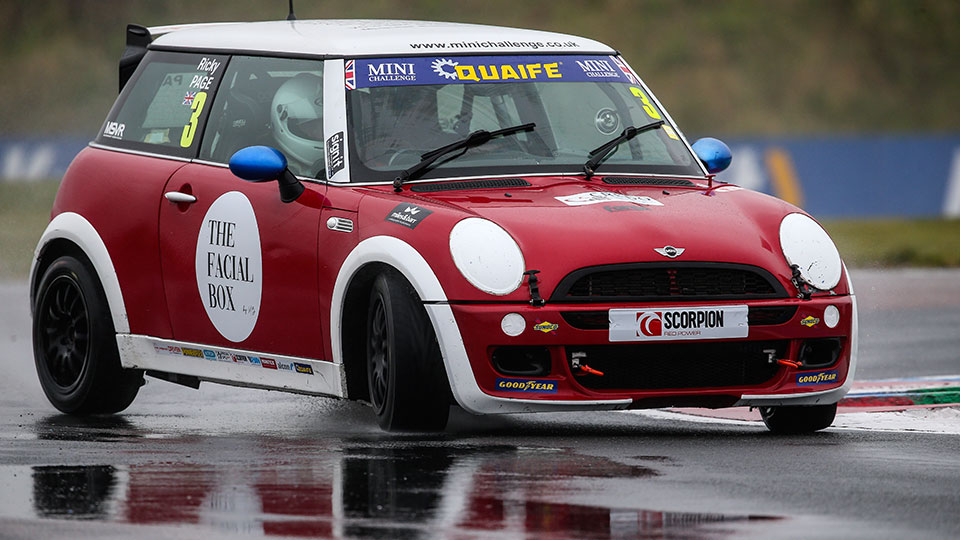