Mike Paul was full of praise for his LDR Performance Tuning team after an impressive overnight rebuild allowed him to take part in all three Quaife MINI CHALLENGE Trophy races at Thruxton.

The Directors Cup driver had scored his third top 15 finish in as many races in the opening encounter at the fastest circuit on the calendar, but then found himself caught up in a clash with team-mate Louie Capozzoli and Morgan Wroot on lap one of race two.

The end result for Paul was his car being tipped onto its roof on the exit of Campbell, with the car sliding down the circuit before coming to rest at Cobb.

With the Cooper suffering extensive damage, there were doubts as to whether Paul’s car could be repaired overnight but hard work from the team ensured that he was able to make it onto the grid, and survived a contact-induced spin at the chicane to bring the car home in 22nd spot.

“In the second race, I came into the complex and the sea parted in front of me and Louie was just stuck there,” he recalled. “I went to the right to avoid him, but then Morgan suddenly came over and I had nowhere to go and it flipped me over. I’ve not seen that before in the MINIs, and I don’t really fancy being in the middle of it again!

“After the accident, I was sure the car was going to need a re-shell and that there was no chance of being back on track. I even felt like it could be the end of my racing career with the gap between the races being so short, I didn’t know how they’d manage to fix it.

“The team set to work and I went home on Saturday night and then when I came in on Sunday morning to see them fitting the windscreen back in, I was over the moon. The team has done an absolutely amazing job and I’m so pleased they were able to get the car back together.

“What looked like being a massive job ahead of the next round might now be just a roof repair.”

Whilst Paul was able to take the start of race three, Capozzoli’s car was too badly damaged to be fixed, preventing him from trying to add to an impressive fourth place finish in the opening race of the weekend.

LDR will now work to try and prepare a new car to enable the series rookie to return to action in the next round of the campaign at Brands Hatch early next month. 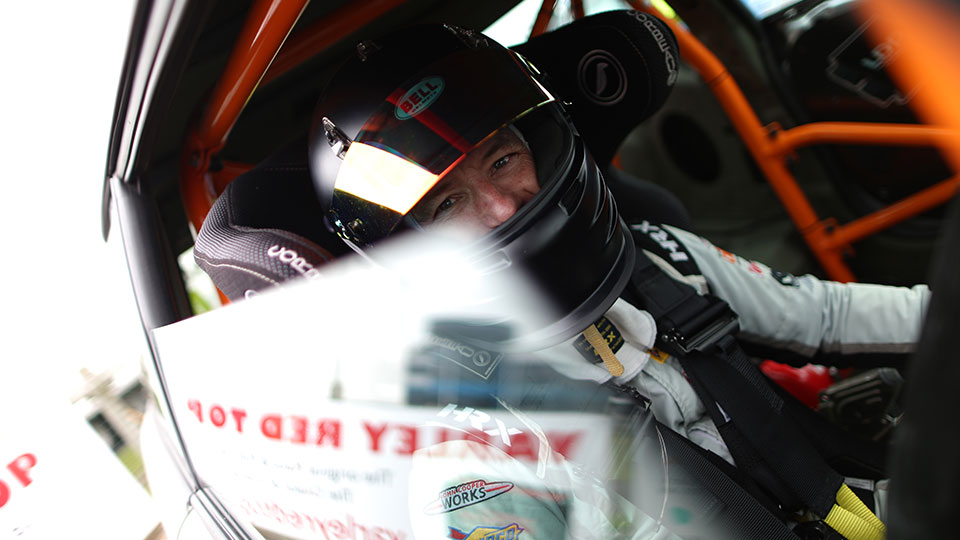 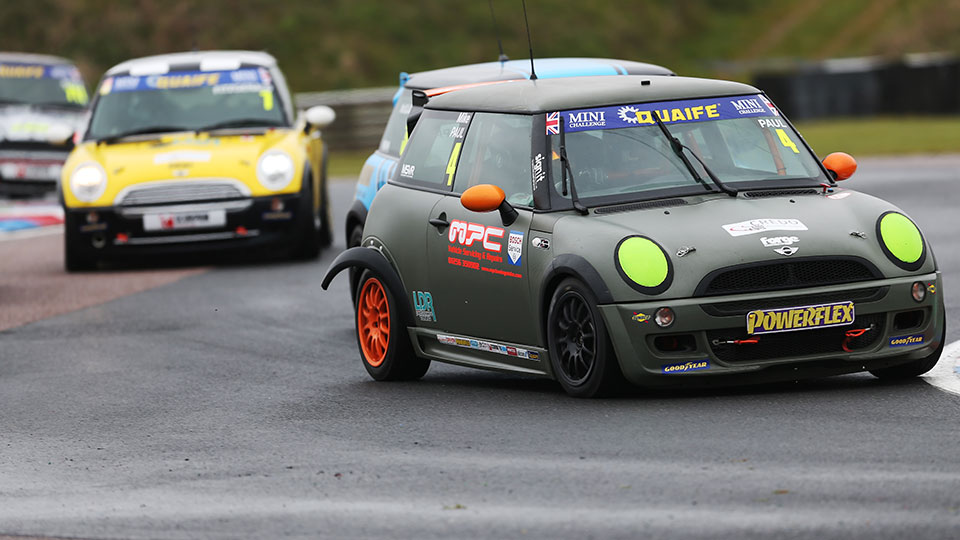 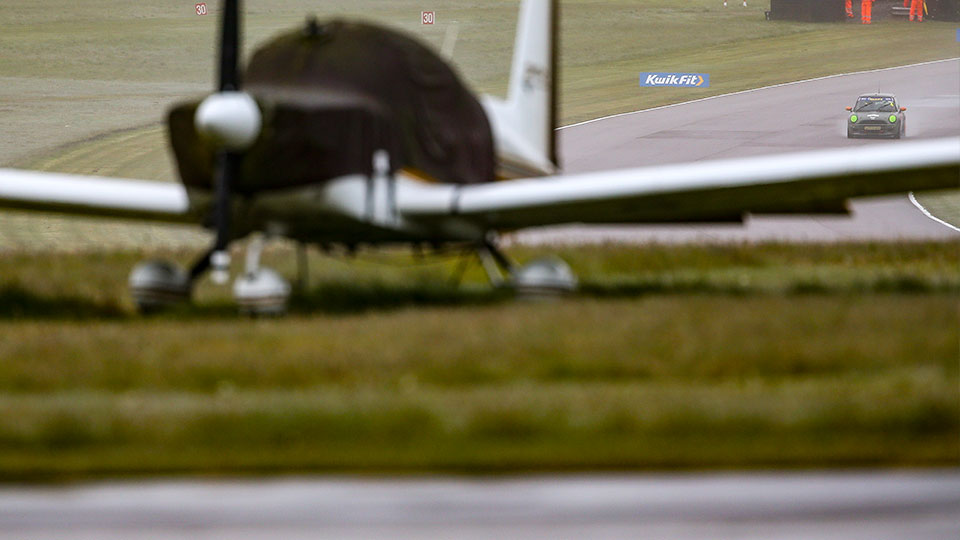