Matt Hammond admitted he had ‘exceeded expectations’ after securing the early lead in the Quaife MINI CHALLENGE Trophy standings during the opening meeting of the year at Snetterton.

The former series champion was making his return to the grid for the first time since his title-winning 2017 campaign and produced a storming lap in qualifying to secure pole by more than a quarter of a second.

The EXCELR8 Motorsport driver then controlled the opening race from the front of the field after retaining his advantage at the start, easing away from the battling pack behind after breaking the tow early on to secure maximum points.

Drawing himself on eighth on the grid for race two after conducting the reverse grid draw, Hammond worked his way forwards into the top six in the early laps and would become part of a five car battle for the race win alongside Lee Pearce, Harry Nunn, Dominic Wheatley and Ricky Page.

A titanic battle through the closing two laps would see Hammond and fellow series returnee Page running mirror-to-mirror on track and having managed to get ahead, Hammond then found himself in a drag race to the line for third with Wheatley, crossing the line just 0.025s behind his rival in fourth spot.

First and fourth from the two races, as well as the bonus points for pole position, means Hammond now holds a ten point lead over Wheatley after the first of seven race weekends this season.

“I didn’t really know where I was doing to fit in on my return, but the pole lap was mega and I was over the moon to then get the win in race one,” he said. “Race two was just crazy, and even though I finished in fourth, I think that was one of the best races I’ve ever been involved in.

“Ricky Page is someone I have a lot of respect for, and there was one point where we were together for something like five corners with our mirrors almost interlocked. We were able to race side-by-side and gave each other space, and  it was just a fantastic battle to be part of.

“I wasn’t really thinking about the points coming into the weekend, so to leave round one on top is great as there are some really quick drivers on the grid this season. I’d say I exceeded my expectations considering that it was my first weekend back in the series, but there is still a long way to go, and I’ll just take each race as it comes.

“Thruxton next is my home circuit and although I’ve driven the track quite a few times in the past, I’ve never actually raced there before. It’s something I’m looking forward to and I’d love to be on the podium, but if Snetterton is anything to go by, then it will be very close.

“You might end up seeing something like eight cars trying to go side-by-side up the hill to the final complex thanks to the slipstream, so it could all come down to who has luck on their side…” 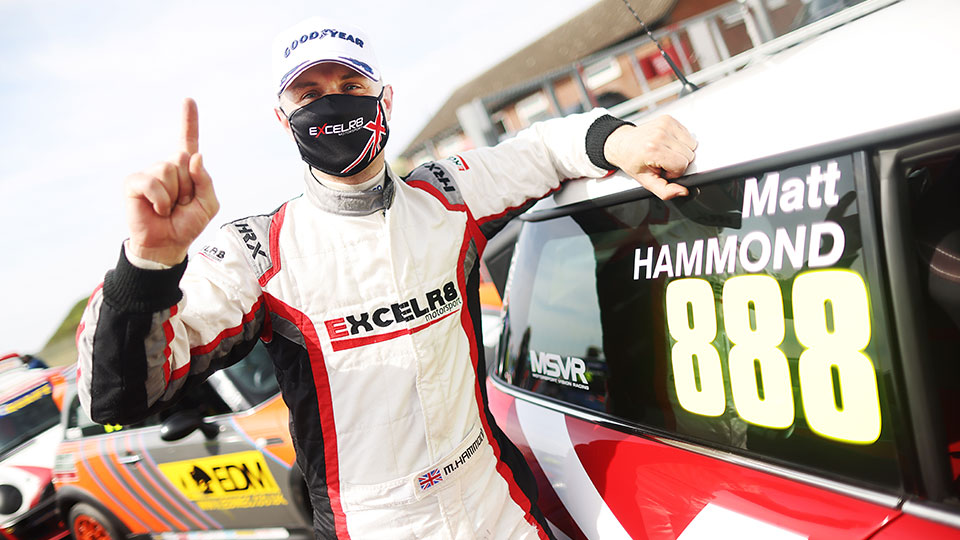 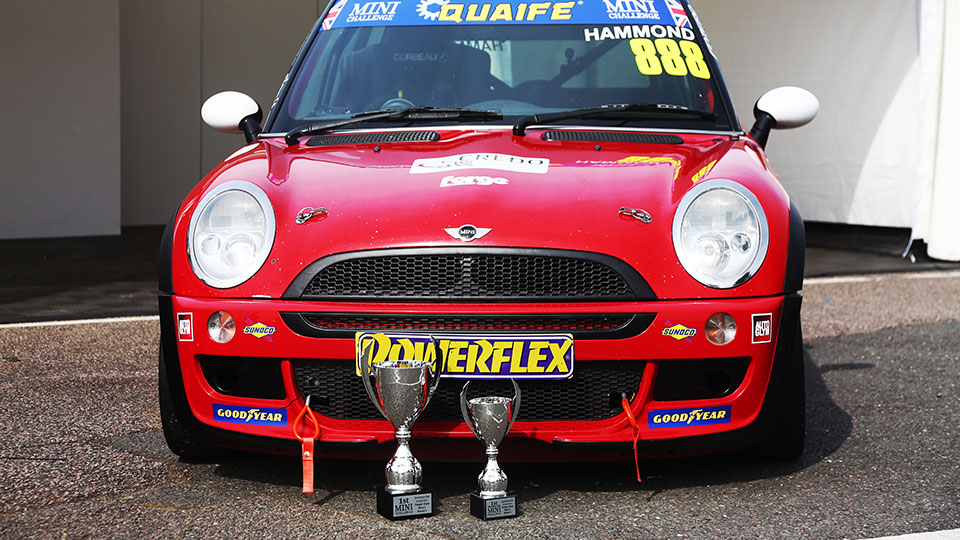