Double Junior Saloon Car Championship title winner Lewis Saunders will embark on a new challenge in his racing career in 2021 after signing up to join the Quaife MINI CHALLENGE Trophy grid.

Lewis – known to his fans as ‘The Lionheart’ – will graduate to the Cooper class with his family run 298 Motorsport team and will run an eye-catching livery similar to that seen on the BMW 330i M Sports being run in the British Touring Car Championship this season by Ciceley Motorsport.

Lewis was the first driver to sign up as a junior development driver with the race-winning BTCC team back in early 2019 after winning his first JSCC title, and has retained that support ever since.

The teenager, who hopes that the MINI CHALLENGE Trophy can be the next step on the path towards a touring car career in the future, enjoyed a strong run in his Cooper class car during the recent Thruxton group test, where he was quickest amongst the rookie drivers in fourth place overall.

“I’m under no illusion about how difficult this is going to be as there are some class drivers in this field,” he said.

“Pre-season testing has gone well. I’ve driven the car once at Thruxton which was the first first time on slicks and dad guessed a set-up, but we are as ready as we can be.”

Father Ralph, who will be responsible for running the car, said he was confident that Lewis can enjoy a strong debut season in the series.

“We’ve worked hard on the car and it seems ok, although obviously it’s all guesswork at the minute,” he said.

“Lewis was much closer than we expected at Thruxton during the test as the car was heavy, and the tyres had already been turned on the rims. I also think some teams were sandbagging, so we will see how it goes.

“We try to enjoy our racing and want to have a good day out, but Lewis is fast and we want to try and win!”

The new Quaife MINI CHALLENGE Trophy season kicks off this weekend with the opening two rounds at Snetterton. 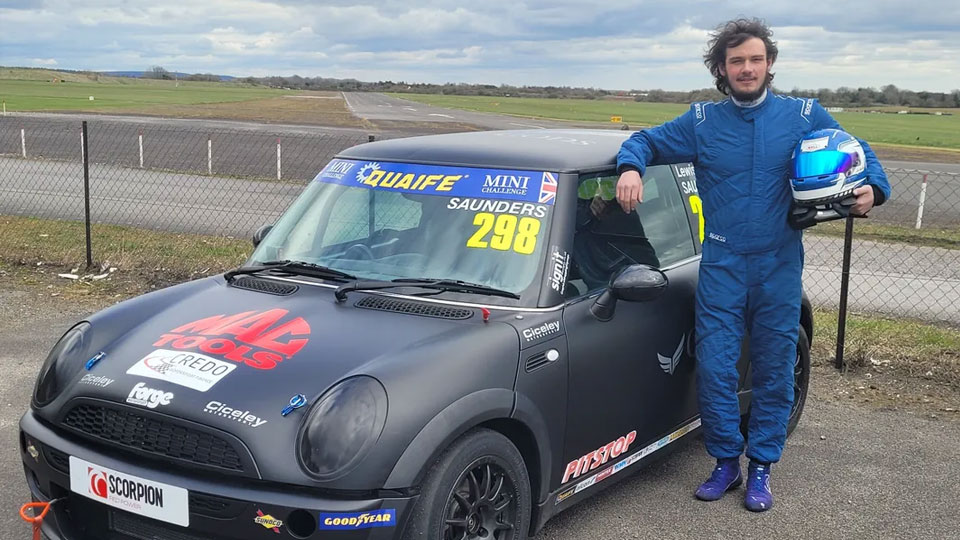 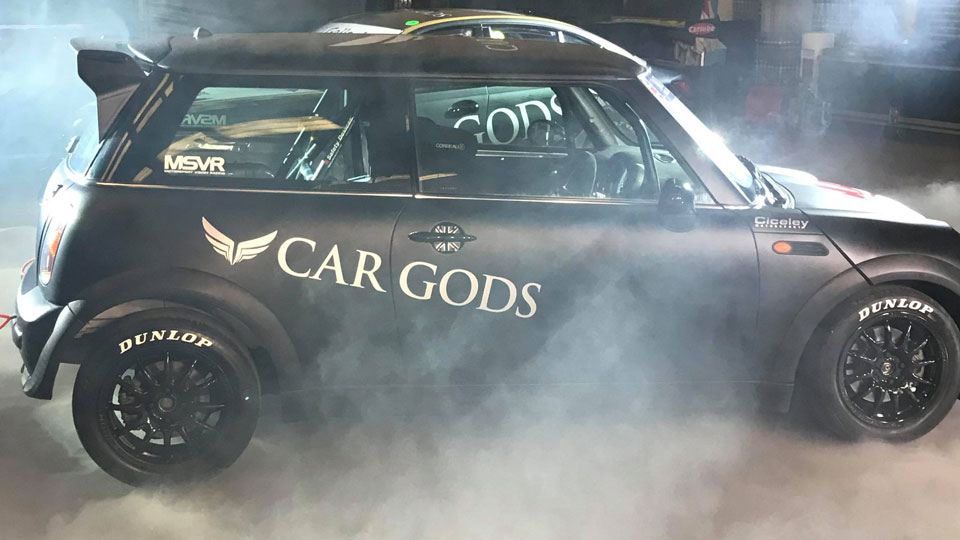