Youngster Ben Jenkins will hope to make the most of the lessons learned during his rookie season when he makes a return to the MINI CHALLENGE Cooper Class grid for the 2021 campaign.

Ben will remain with multiple champions EXCELR8 Motorsport for his second year in the series, having graduated into car racing for the first time last season after a successful career in karting.

One of the youngest drivers on the highly competitive grid, Ben made the move up to the Cooper Class in a planned two to three year programme, with the 2020 season being viewed as one in which to learn the ropes and gain as much knowledge of the series as possible.

Despite the additional challenges that arose as a result of the COVID-19 pandemic, which limited testing opportunities and meant the five round, eleven race season would be compressed into just three and a half months, Ben enjoyed a productive first year on track and made solid progress throughout the campaign.

Working alongside British Touring Car Championship race-winner Tom Ingram – now a member of the EXCELR8 team himself – as driver coach, Ben ran consistently within the top ten amongst the first year drivers, and picked up three top six rookie finishes.

That translated into multiple top 20 results with a best overall finish of 18th, whilst his one lap pace was shown at Oulton Park where he qualified in a seasons best twelfth place overall.

With year one of the programme complete, Ben headed into the winter optimistic about his chances for 2021 and having now confirmed his place on the grid, the teenager will continue to work hard with the team as he bids to fight his way up the order during the year ahead.

“I am really looking forward to the season ahead, and I have a lot of faith that the package EXCELR8 have provided me with can get me to the front,” he said. “I was able to learn a lot last year in my first season of car racing, and think I managed to adapt quite quickly to the different driving style you have in a car compared to a kart. My goal now is to improve on last season as I head into year two in the series.

“Pre-season testing has been great so far for me as have been able to address the areas where I needed to improve compared to last year. The pace has been on a par with the top drivers, so I’m feeling confident that I can be there or thereabouts this season.

“The 2021 season is going to be one of the most competitive yet with lots of experienced drivers on the grid, and my target is try and break into the top ten in the championship and fight for some podium finishes along the way.”

Team owner Justina Williams said she was pleased to have the chance to help Ben continue to work towards his targets during the 2021 season.

“Last season was a big step up for Ben, but he kept his head down and worked hard to improve and made good progress on track,” she said. “You can’t underestimate how important that year of experience will be for him going into 2021, and I’m excited to see how much he can now progress this year.

“Ben is a very talented young driver and I hope he is able to really show that during the season ahead.”

The new season for the Cooper Class will begin in late April at Snetterton. 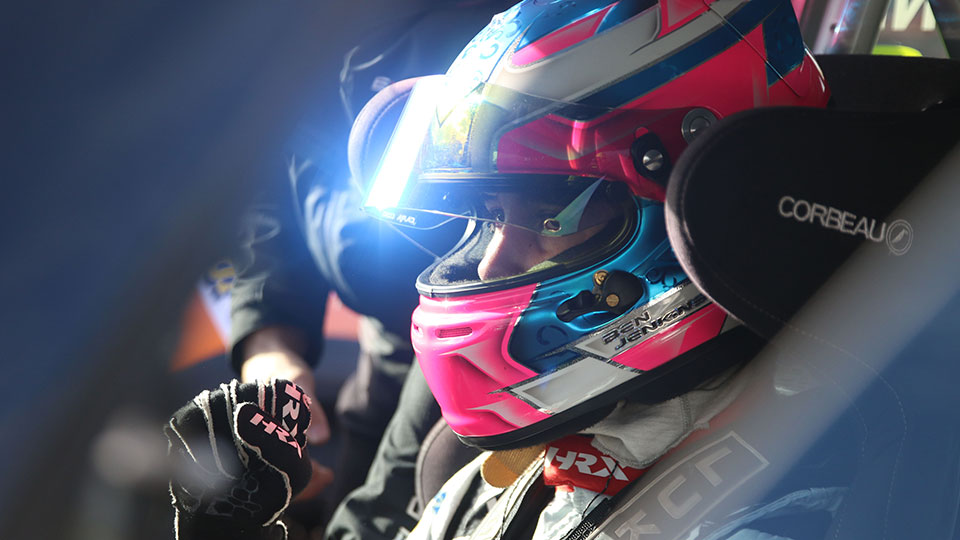 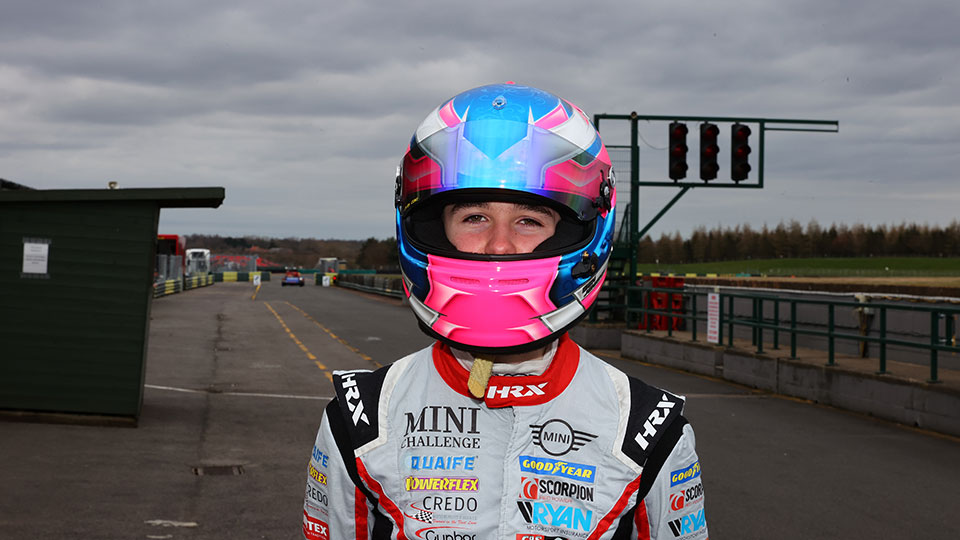 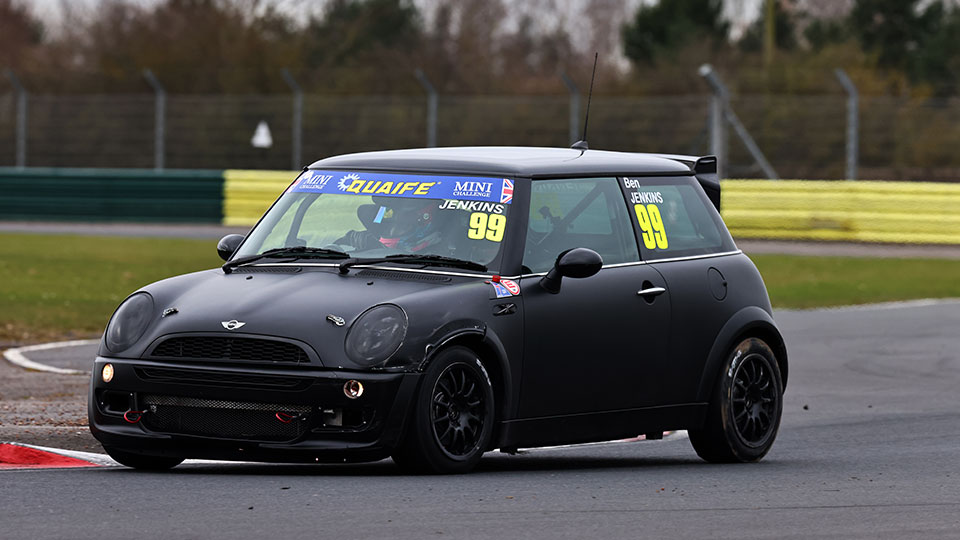 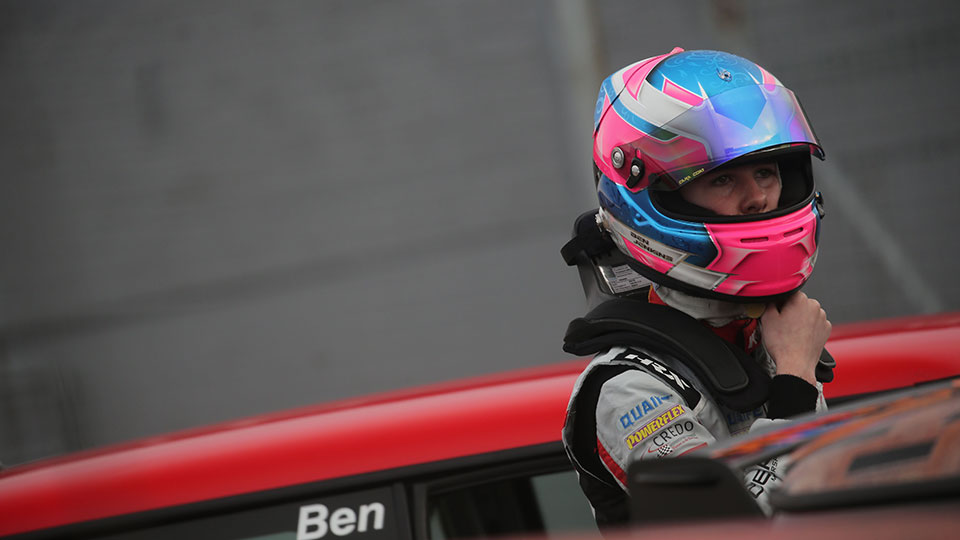