On the back of a successful three-year stint in the MINI CHALLENGE Cooper class, teenage racer Lydia Walmsley has her sights set on top rookie honours when she graduates to the JCW category for the first time in 2021.

Following on from a race-winning campaign in the Cooper class in 2019, Lydia enjoyed another strong season on track last year with her family-run team, adding two further podium finishes to her already impressive list of silverware en-route to fifth place in the championship standings.

That left her as the leading independent driver in the title race, with her strong pace across the season only serving to strengthen her ever-growing reputation.

Lydia’s performance on track across three meetings on the TOCA support package brought her to the attention of race-winning British Touring Car Championship outfit BTC Racing – with one of her podium finishes coming in front of the BTCC teams during the Oulton Park season opener.

The 19-year-old from Ipswich has signed up to the team’s new Young Driver Programme as she makes the move up into the JCW class, with a three-year plan being put in place to try and help her become the first female driver to win the championship title.

With each round of the JCW season running on the BTCC package, Lydia will benefit from being able to work with BTC Racing’s engineers for guidance and support as she looks to produce a strong showing amongst the Rookie Cup entrants during the year ahead.

“The whole reason for joining the MINI CHALLENGE in the first place was because there is a natural ladder that you can climb and after three seasons in the Cooper class, we decided it was the right time to move up,” she said.

“I have been able to learn a lot in the Coopers, and last year was my first experience of racing on the TOCA package. It was a new experience for us all, but it was fantastic to have so much support from those tuning in and I’m looking forward to more of the same this year!

“This season for me is all about learning as much as possible as I know the step up to the JCW is a big one and that it will take some time to get fully comfortable. The chance to work with a front-running touring car team like BTC Racing with their knowledge and experience is going to be hugely beneficial, and I’m sure that it will help me to develop my skills as a racing driver.

“I hope that by the end of the year, I’ll be in a position to challenge for the Rookie title.”

Lydia’s debut in the JCW class will come at her home circuit of Snetterton in mid-June, with the season featuring a total of 19 rounds spread across seven race meetings running through to late October. 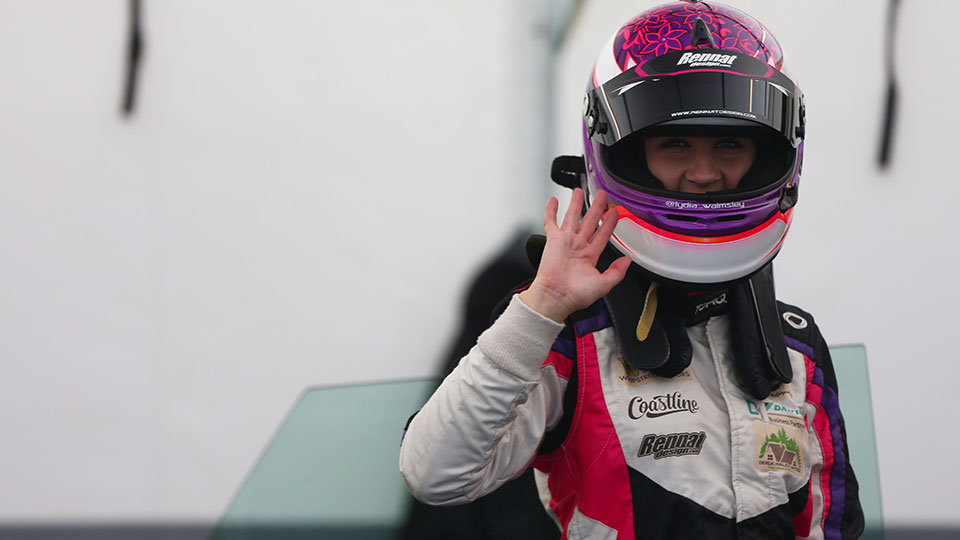 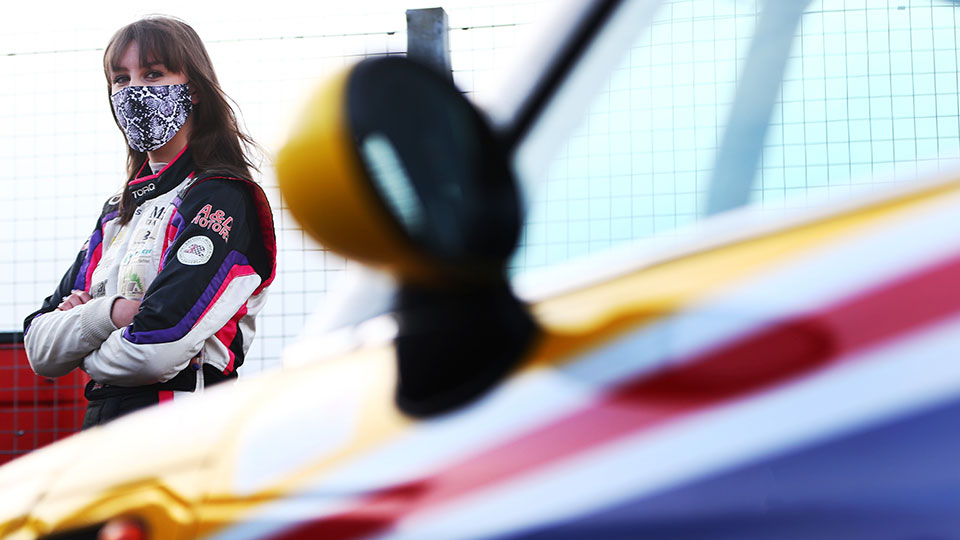 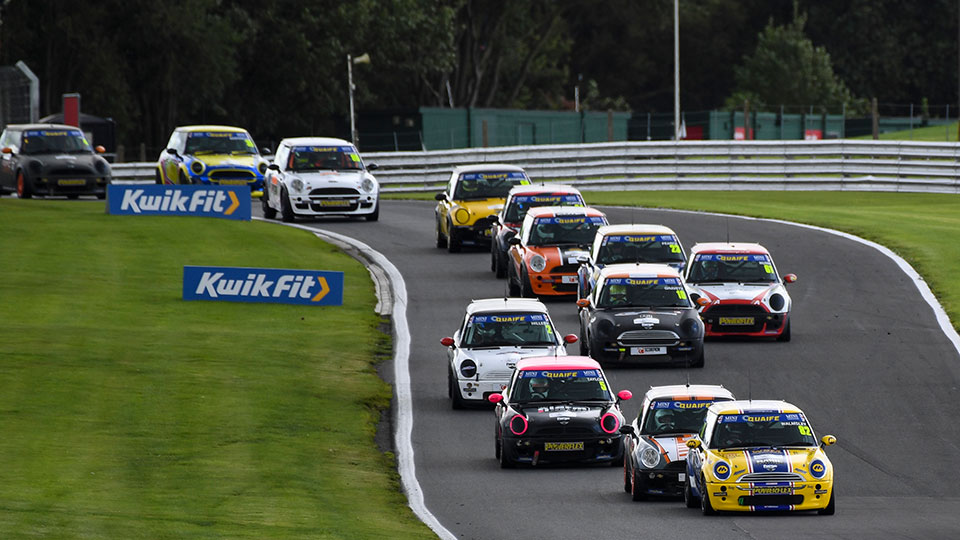 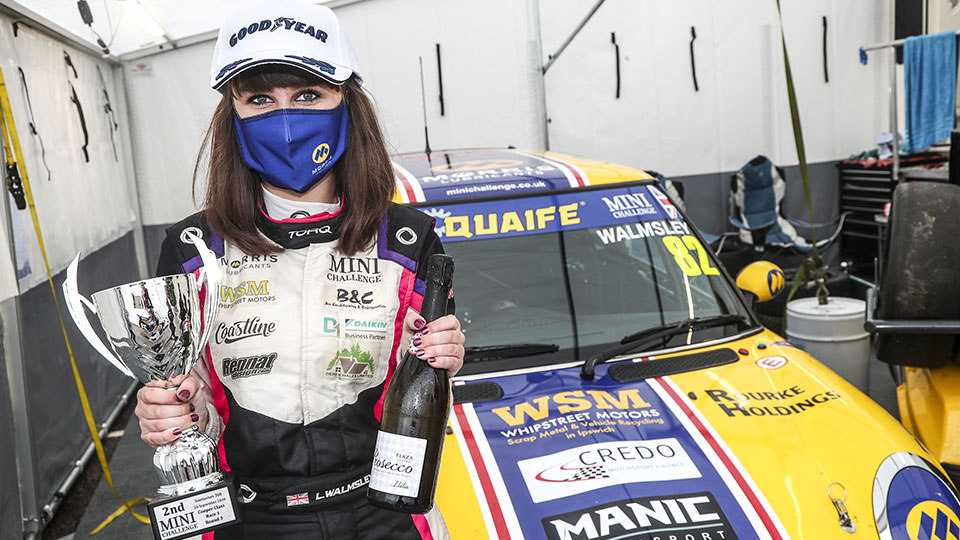