Multiple Junior Rallycross champion Tom Ovenden will make the move into circuit racing for the first time in 2021 after signing up with EXCELR8 Motorsport for the upcoming MINI CHALLENGE season.

The 16-year-old is the latest driver to join EXCELR8’s multi-car entry into the Cooper class this year as he embarks on a new and exciting challenge in his career, having taken the rallycross scene by storm in 2020.

An accomplished karter, Tom’s first taste of car racing came in Autograss before he followed in the footsteps of father Tristan by launching a career in rallycross in 2019.

Having taken the decision to switch to circuit racing, Tom will now hope to benefit from the knowledge and experience of multiple champions EXCELR8 as he looks to carry the fine form displayed on track last year into the 2021 season.

“The MINI CHALLENGE has great exposure and is known for great racing with a really competitive field,” he said. “I think the most difficult thing as I make the switch from British Rallycross to circuit racing is going to be learning all the new circuits, but joining an experienced and well established team like EXCELR8 will hopefully give me the best chance of success, and will help me get up to speed quickly.

“I’m always aiming to get on the podium as soon as I can, but I know that this will be difficult and will require a lot of hard work. However, I’m ready for this new challenge.”

Team owner Justina Williams expressed confidence that Tom will be a driver who makes an impression on the Cooper class during the year ahead.

“Tom showed what a talented driver he is last season with his success in rallycross, and we’re delighted to give him the opportunity to move into circuit racing,” she said.

“With his determination to succeed, we’re excited to see what he can achieve this year and are looking forward to seeing how he progresses over the course of the season.”

Tom will be sponsored by Ovenden Allworks, Boss Plant Hire, Morris Lubricants and Kentbodyshop for his debut season in the series.

The new Cooper class season will begin at Snetterton in late April, and includes 18 races spread across seven meetings. 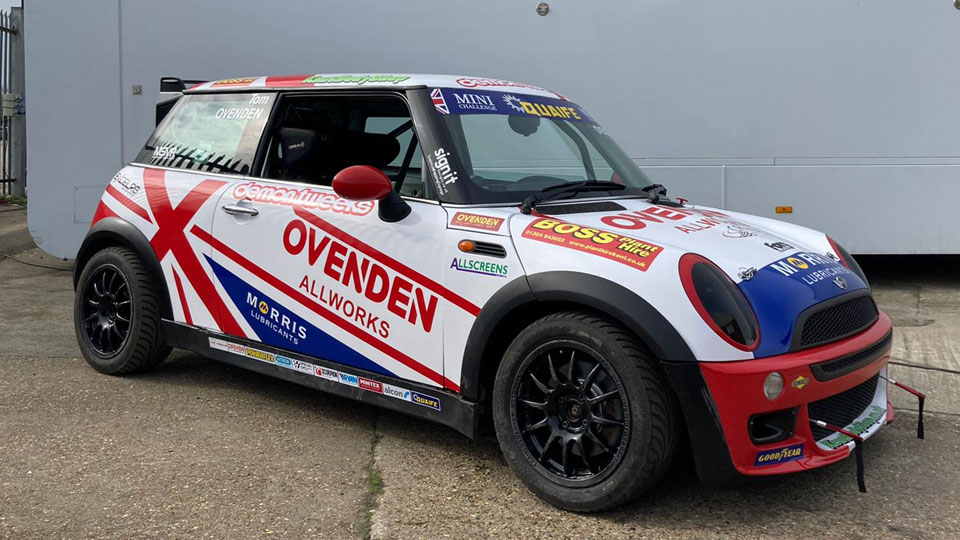 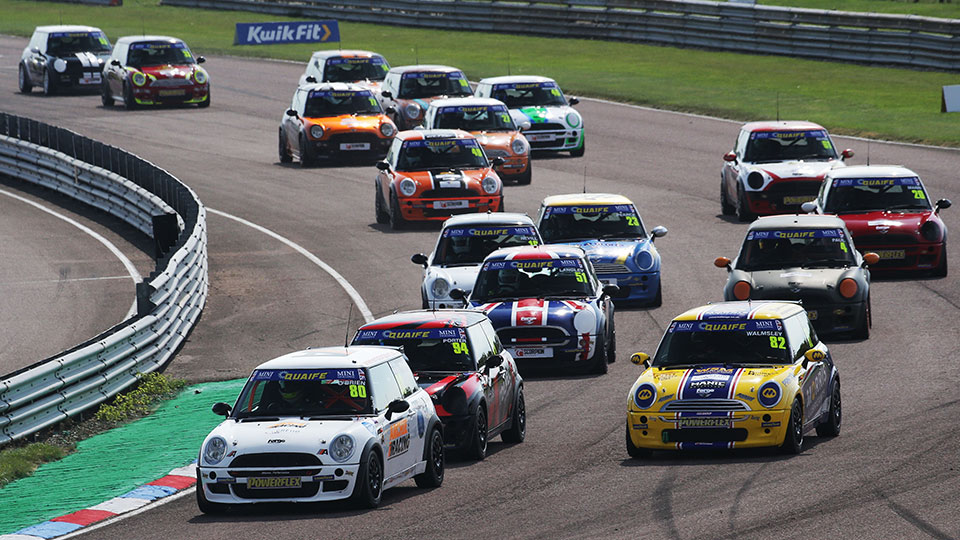 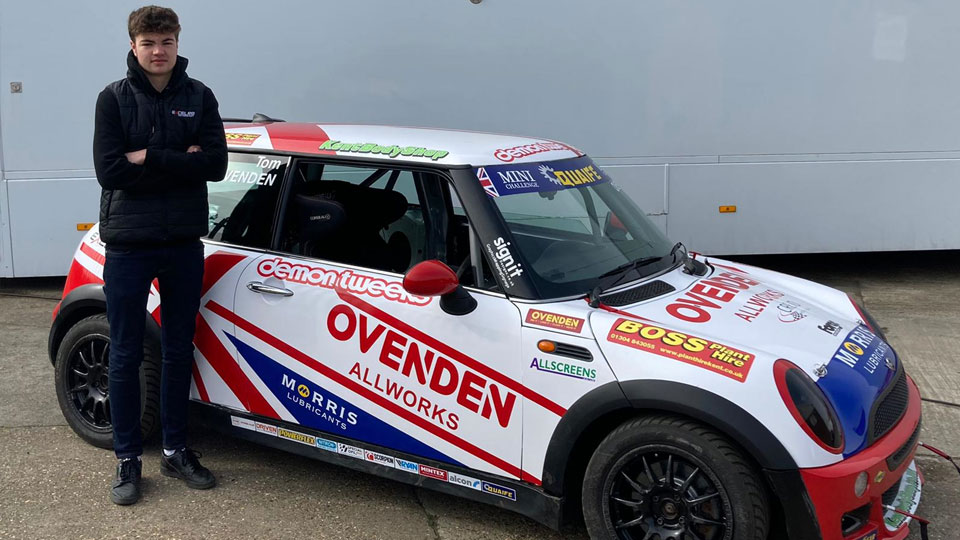 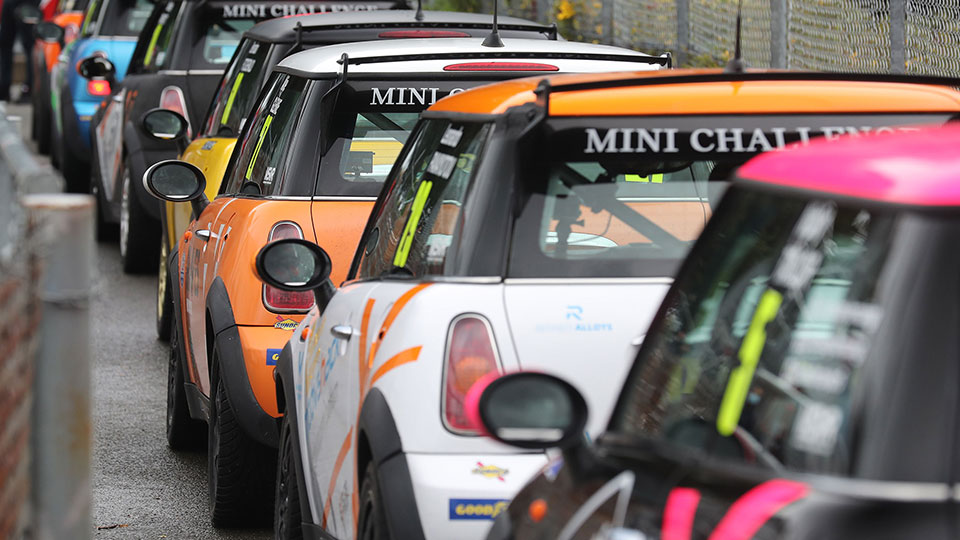