Norfolk-based racer Nicky Taylor will remain with leading team EXCELR8 Motorsport after confirming his return to the MINI CHALLENGE Cooper Class grid for the 2021 season.

The 17-year-old from Norwich made the step up into the series from karting twelve months ago, having planned to contest a part campaign in preparation for a full year of competition in the highly competitive series in 2021.

An impressive performance on his debut in challenging wet conditions at Oulton Park, where he qualified on the second row of the grid and then set fastest lap in the second race, was an indication of his talent, with the youngster having developed a reputation as something of a ‘rain master’ in his karting days.

Nicky would spend the season working with new EXCELR8 British Touring Car Championship driver Tom Ingram to gain as much experience as possible, with his focus firmly on putting the knowledge gained to good use in year two.

Having been ineligible for points last year after electing not to lodge a full-season entry, Nicky returns this season with an eye on the Rookie Cup title and a strong finish in the overall standings, and will do battle in one of the most eye-catching cars on the grid having unveiled a striking yellow livery during pre-season testing.

That livery includes support from Norwich City Football Club after Nicky agreed a tie-up with his local team, which is currently in pole position in the race to secure a return to the Premier League this season.

“Last year was tough and after getting my ARDS licence in between the lockdowns, we didn’t think we would have time to actually go racing,” he said. “It was really a learning year for me – learning to drive, learning the team, learning the tracks and the race format, and it was hard work, especially with also being at school and then starting my apprenticeship.

“It was also tough to not have my mum at the track with me as she motivates me a lot and keeps me focused, so I’m hoping that she can come along this season and there will be a bit more normality to things.

“Going into the season, I feel I have the car and the team behind me, and together with my family, I think we can surprise a few people – especially when it rains as those are my favourite conditions! I hope to get into top five in the championship and win my first race, and a pole position and fastest lap would be a plus as well. I aim to be more consistent, and things have been going well in testing so far.

“I’m delighted to have support from The Alarm Company and from Norwich City Football Club this season; they are exciting people to have onboard and something that is a little bit different to others. Hopefully we can have a strong season together.”

Team owner Justina Williams said she felt confident that Nicky will be one of the rookie drivers to watch during the year ahead.

“Nicky was a welcome addition to the team last year, and he was able to learn a huge amount during the season,” she said. “The fact he wasn’t scoring points last year meant he was able to go under the radar a little, but with the progress he made on track and the additional experience he now has, I think he can make a real impression this year.”

Nicky’s season will kick off at his local circuit, Snetterton, in late April and will include three meetings on the support bill for the British Touring Car Championship. 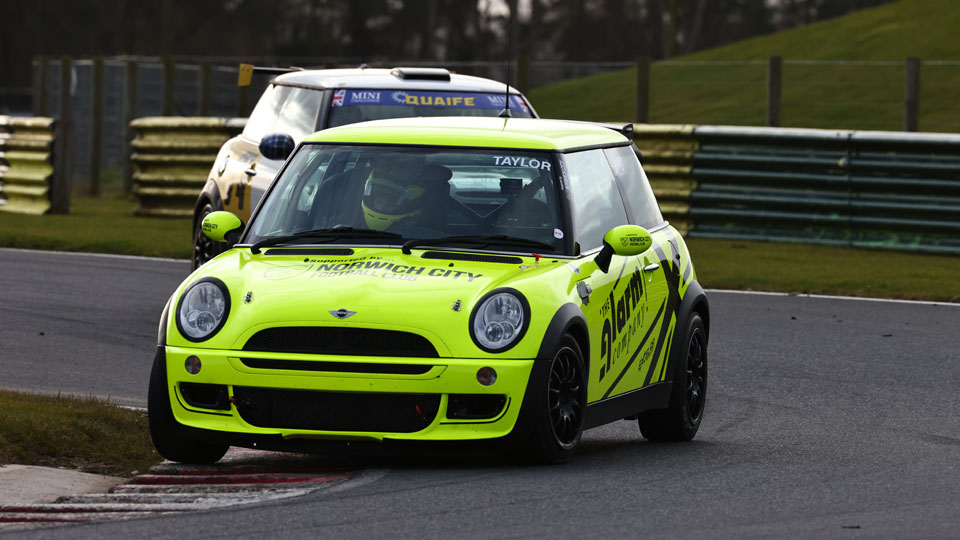 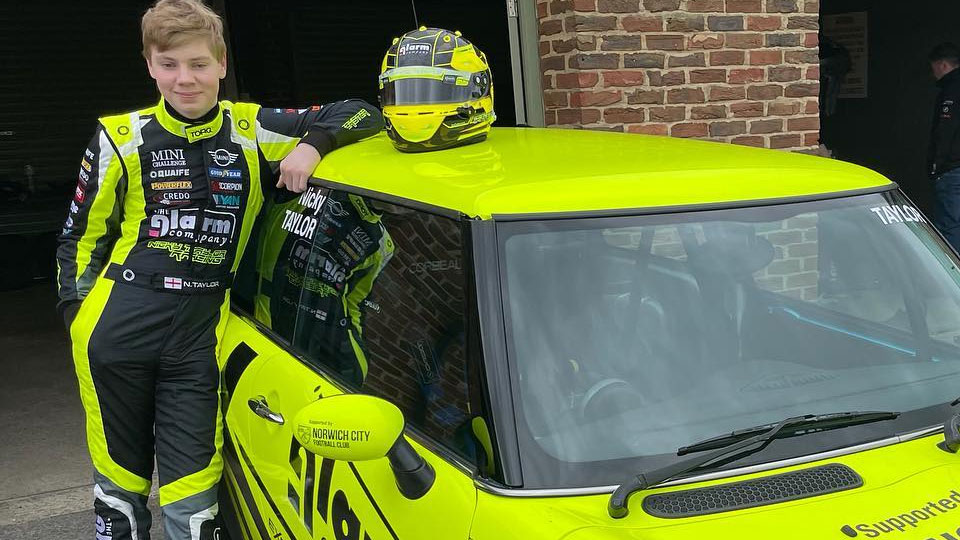 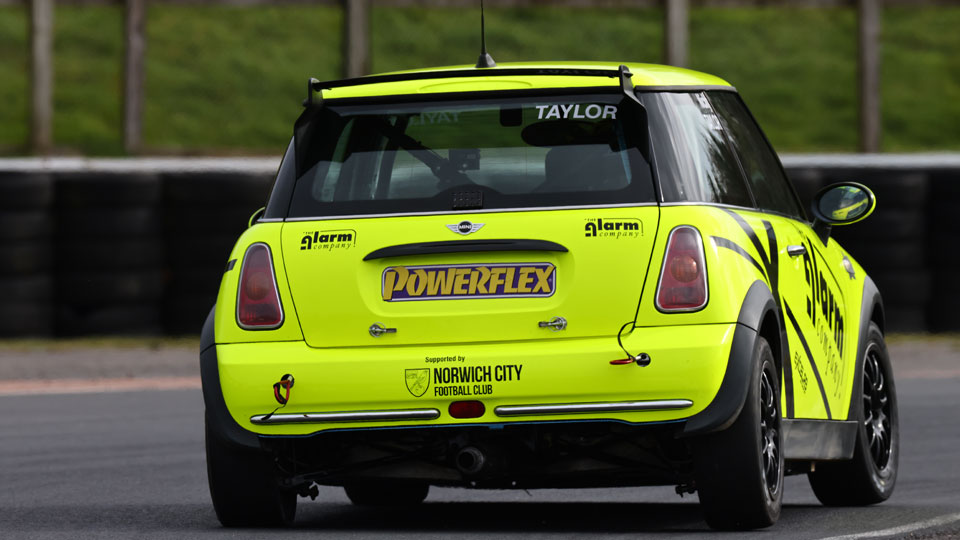 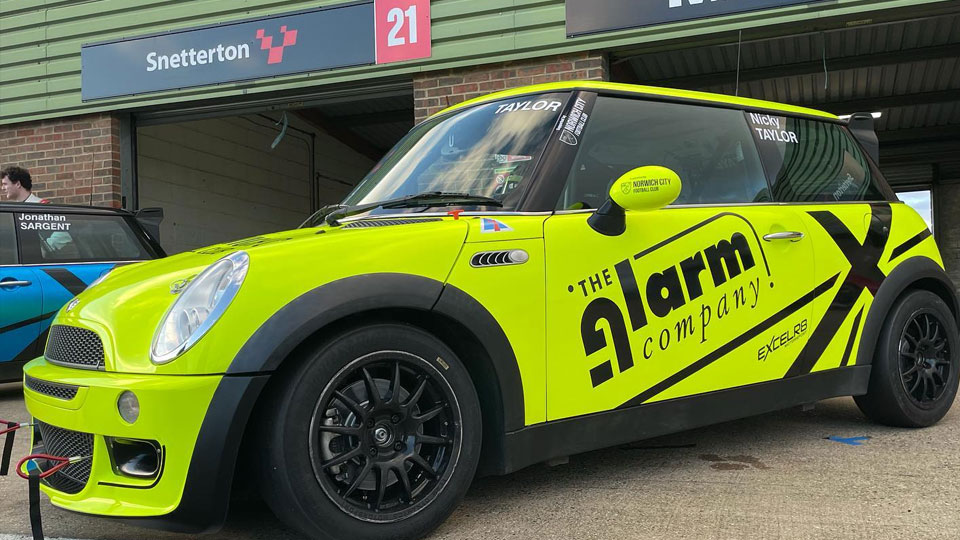