The MINI CHALLENGE is proud to announce that Forge Motorsport will once again return as a valuable and integrated business partner for the 2021 season.

Now in its second year on the TOCA Package, the MINI CHALLENGE has been a welcome cornerstone to the British Touring Car Championship supports, with Nathan Harrison claiming the title in the series premier class, the JCW, last year, in front of an ITV audience.

Birthed in 2002, the series has been a vital gateway for young drivers aiming to race in the BTCC, with previous champions including such names as; Ant Whorton-Eales, Brett Smith, Chris Smiley and Charlie Butler-Henderson.

Forge Motorsport, founded in 1996, has been a market leader in mechanical manufacturing, growing to be a trusted name in not just UK Motorsport, but internationally through their sister companies Forge USA and Forge Asia.

Using their state of the art in house CNC machine shop, the British company has provided products to the peak of world competition in Formula 1, Le Mans, World Endurance Championship, as well as several OEM Manufacturers.

A loyal partner of the MINI CHALLENGE, Forge have long been a valuable ally in the championship’s growth years, most recently overseeing their progression up to the BTCC support bill, further emphasising the brands prominence alongside one of the UK’s top one-make series.

“We are very proud to confirm that Forge have agreed to continue as both a technical and marketing partner of the MINI CHALLENGE, increasing the length of our partnership to over a decade. Forge supply beautifully crafted cooling, intake and suspension products to the series, with excellent service and responsiveness, along with excellent reliability and durability, so to continue our partnership provides a high level of confidence to our drivers and teams.

“Working with Peter Miles and his team has been a pleasure over the many years we have worked together, proving that relationships and loyalty still count in these difficult times.”

“They were a valuable underpinning of our move to become the British GT Championship undercard in 2017. Since then, we have progressed to the UK’s most-popular motorsport package, showcasing our brand to 15.8 million viewers’ last season.”

After a condensed 2020 season, the championship is on course to bounce back in 2021, featuring on all 10 rounds of the TOCA package, with 7 weekends reserved for the top class of JCW’s, while the Cooper Class will once again be a highlight for the further 3 rounds, ensuring maximum coverage over our range of disciplines.

“The MINI CHALLENGE is one of our longest partnerships and last year was an incredible return on investment for a project we’ve developed for over a decade. We look forward to continue working with Antony and his team as we prepare for a busy 2021 season which will see the MINI CHALLENGE and Forge demonstrate in front of the TV audience of 15.8 million people.”

The first round of the season is scheduled for Thruxton on the 8-9th May. 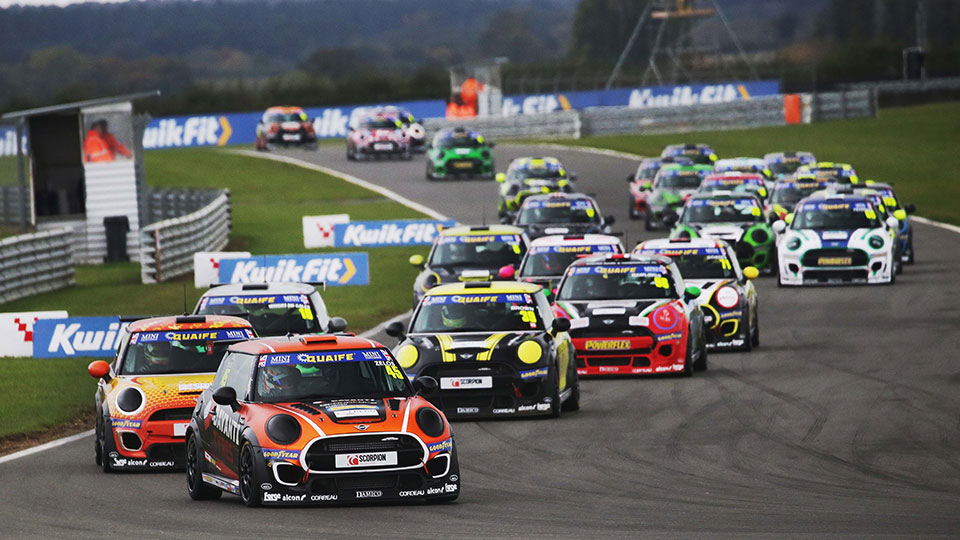 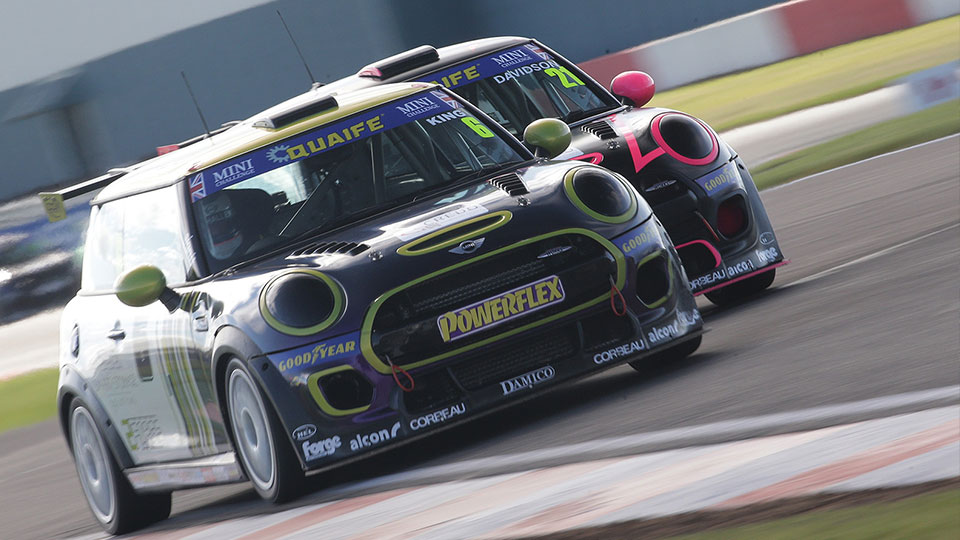 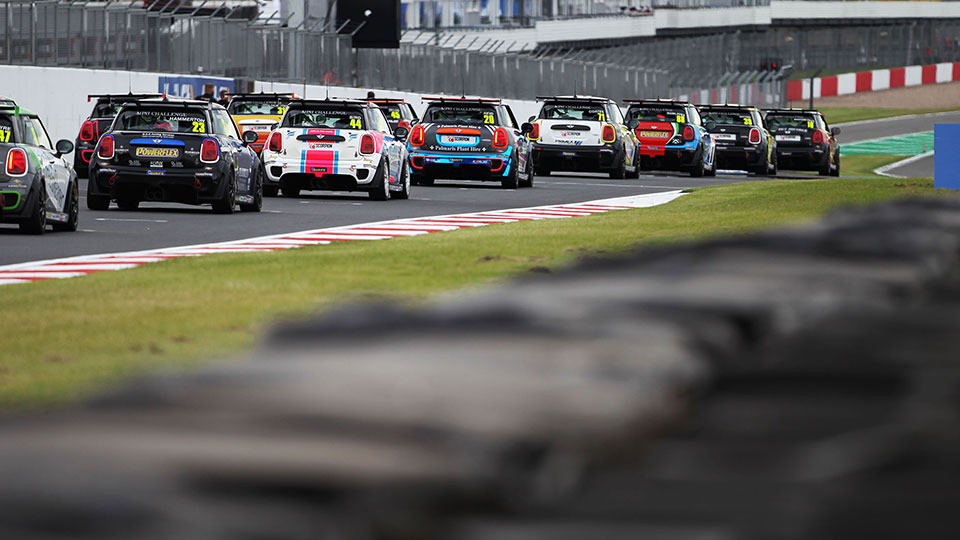