Nathan Harrison was crowned champion at the end of an enthralling year in the Quaife MINI CHALLENGE JCW Class. Finishing the race eighth, he picked up 465 points, over the season to finish 32 points ahead of Dan Zelos on dropped scores.

In the final race, it was Lewis Brown who took victory. Passing early race leader Liam Lambert, the LDR Performance Tuning driver wasted no time in building the gap, ending his year on a high at a tricky Brands Hatch Indy circuit that was still noticeably damp.

The dry patches were appearing slowly as the cars made their way to the start line. Reverse grid polesitter Lambert led the field into the first corner, eager to break away as the challengers battled behind.

James MacIntyre, Jack Davidson and Max Coates were at the heart of the action for the podium places in the opening laps, which allowed Friday pace setter Lewis Brown and Callum Newsham to inherit the provisional podium places.

Only misfortune would give Dan Zelos the title, though he was determined give to himself the best chance, taking third and setting the fastest lap, before heading after the battling Brown and Lambert, as the latter failed to hold off the Knockhill race winner.

His title rivals were stuck down in 7th and 9th, yet ninth was more than enough for Harrison to secure the title ahead of the Norfolk-born Zelos.

Three cars found themselves beached at Paddock Hill, bringing out the safety car to clear Tom Rawlings, Matthew Wilson and local driver Neil Trotter. The sun would finally emerge during the break, though would not reduce the water on track by much.

A two-minute sprint to the line saw Lewis Brown lead the field away as Zelos made the most of a mistake by Lambert. Crossing the line, it was Brown’s second win of the year, topping the podium from Zelos and Newsham.

Unfortunately for Lambert, a slide on the penultimate lap dropped him to ninth, promoting Coates back up to fourth ahead of MacIntyre. Max Bird would recover from his tenth place starting position to finish sixth, ahead of Ant Whorton-Eales and Harrison.

Rounding out the top ten would be Jason Lockwood, who missed out on the top rookie spot courtesy of Lambert’s ninth place finish. James Griffith would continue his run of Director Cup wins, 14th overall.

“I just managed to maintain the tyres and keep my head straight forward. We were fortunate with the safety car which managed to bunch everyone up and wasted some time for me. It was a great way to end the year and congratulations to Nathan for the title. A massive thanks to all my sponsors, my team and my dad, this is a great reward.”

“This is a fantastic result. I cannot thank my team and sponsors enough for the support they have given me throughout the year. In MINI racing anything can happen, so for this weekend I had a really calm mindset, taking it all race by race, but thankfully we’ve sealed the deal. Well done to Ant and Dan. They’ve driven brilliantly all year and it hasn’t been easy for sure.” 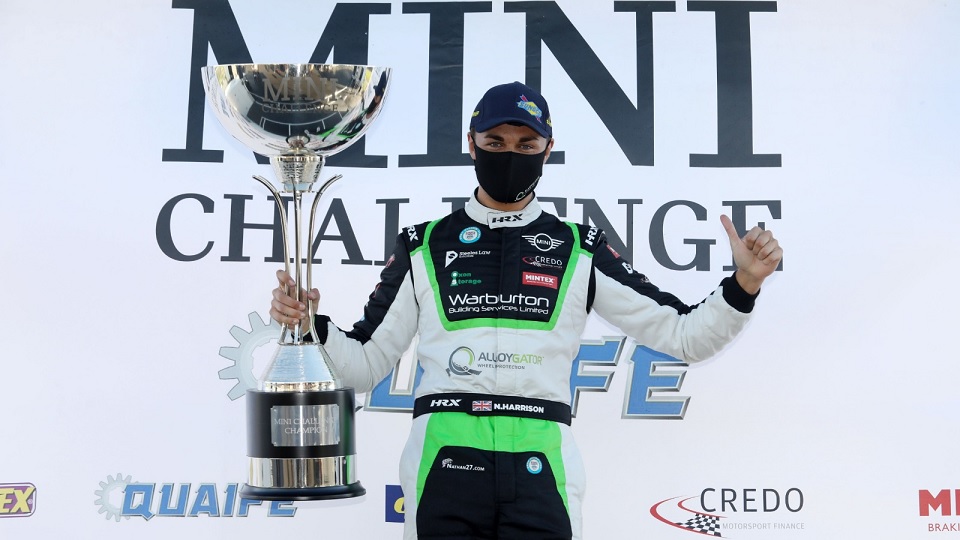 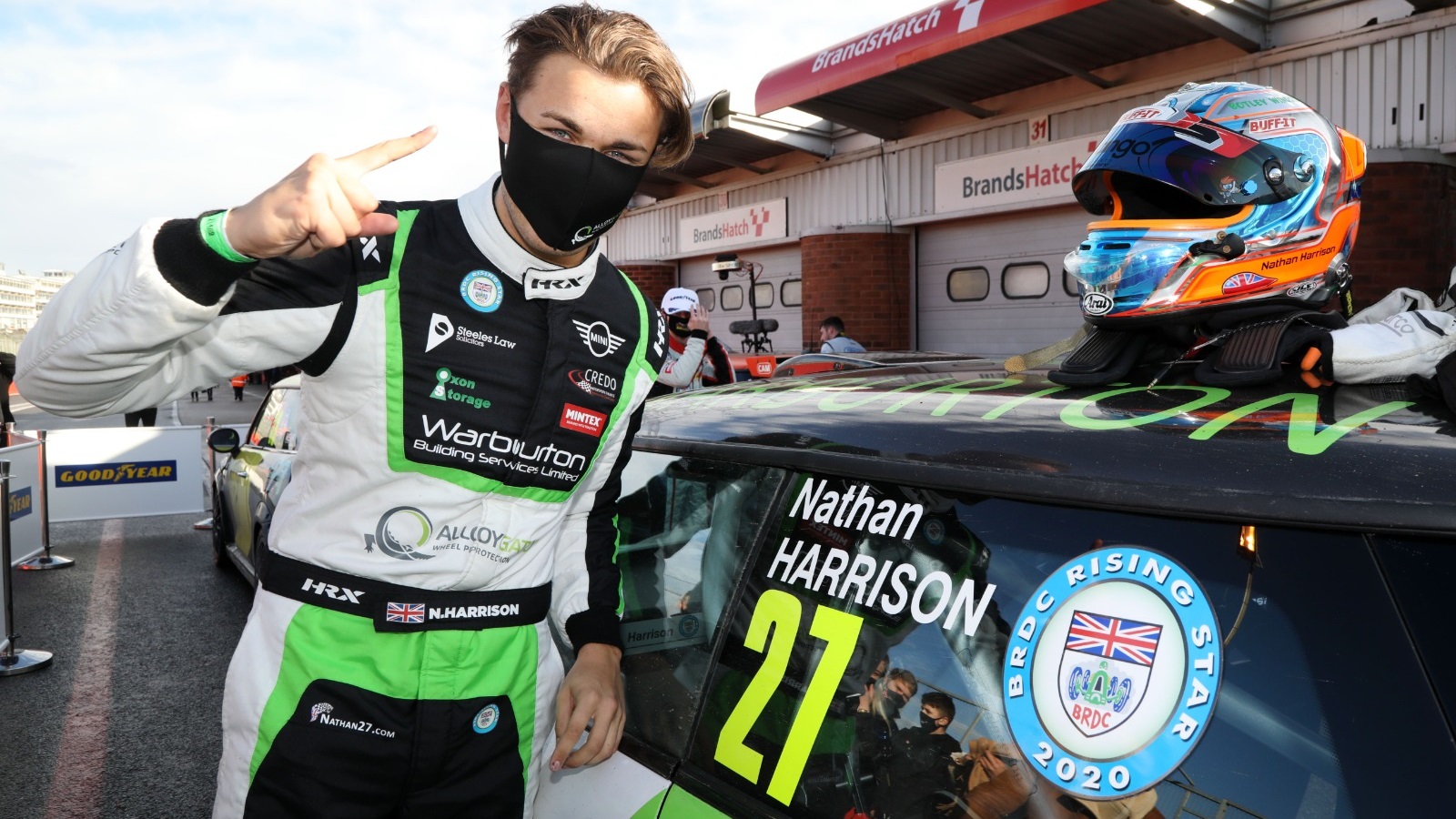 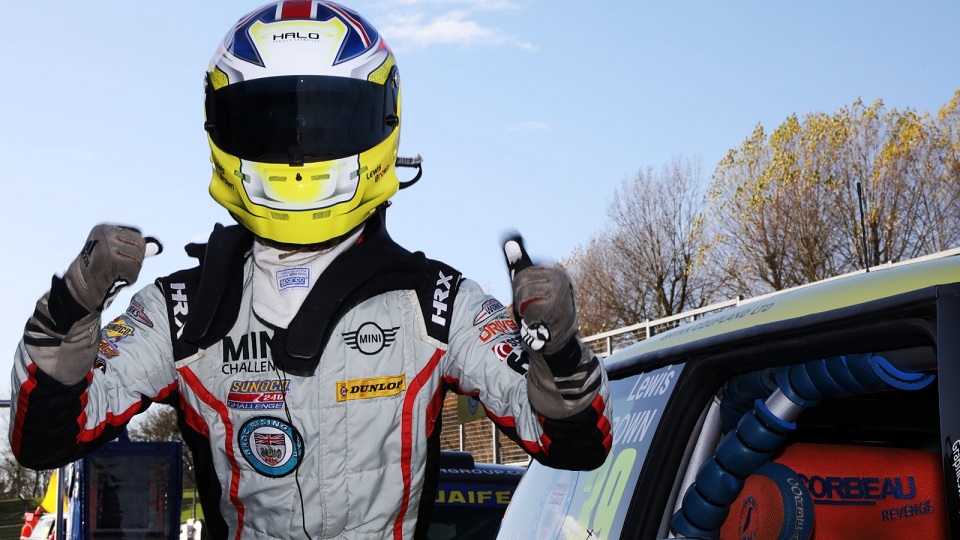 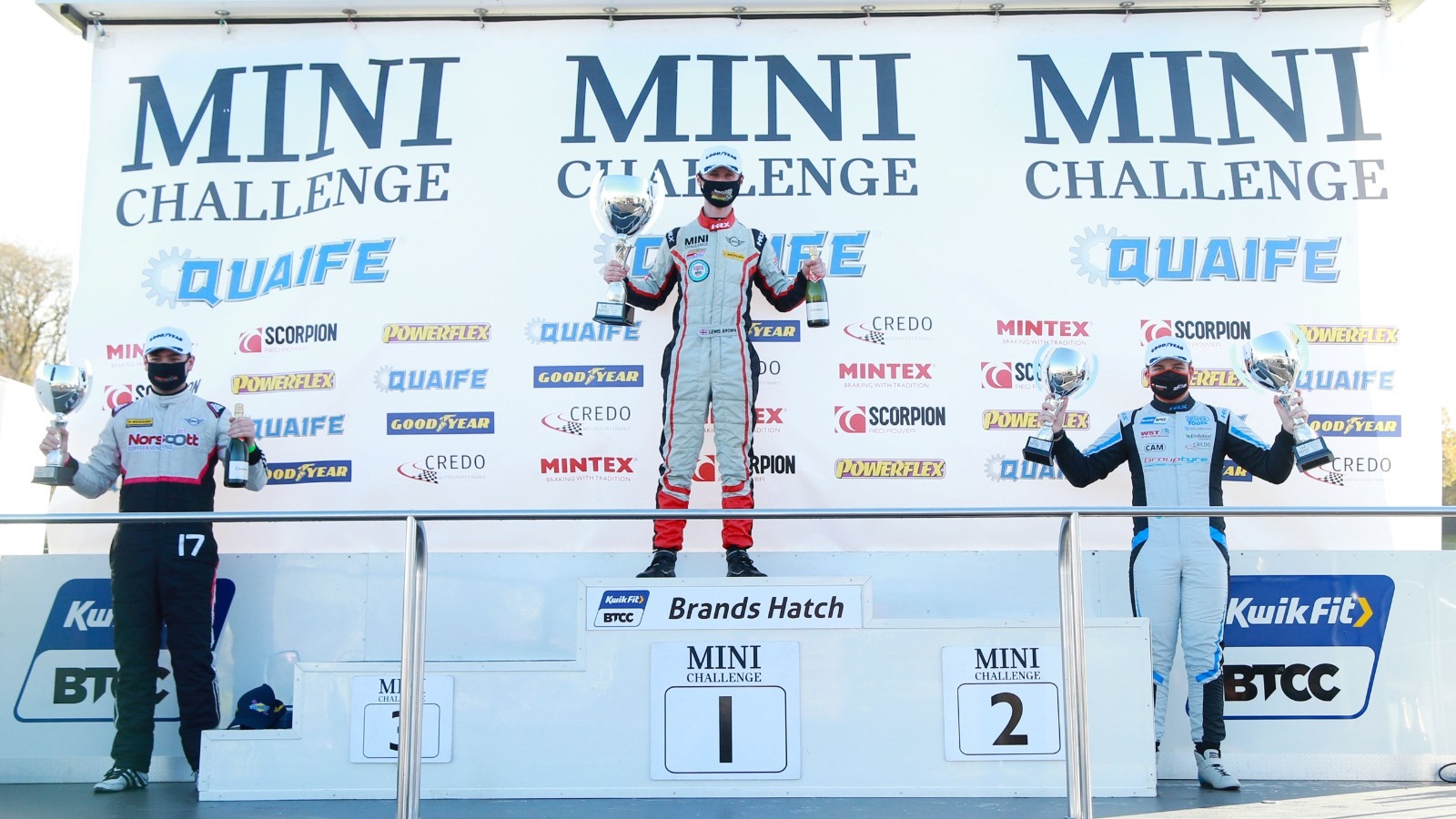