TITLE ON THE LINE IN KENT COUNTRYSIDE

The Quaife MINI CHALLENGE JCW Class returns for the final round of a hectic 2020 season. From a delayed season start in August, the series prepares for its finale barely four months later.

Returning to the iconic Brands Hatch circuit’s shorter Indy layout, every second will matter during qualifying. At only 1.198 miles, it is the shortest on the calendar and will likely prove a headache to the 26 cars who will light up the stage for the final time this season.

With the JCW title on the line, all eyes will be on the championship contenders, including championship leader Nathan Harrison. Heading into the final round with a 27-point lead over 2018 champion Ant Whorton-Eales, Harrison is in prime position to take the crown, hoping to repeat the win he collected at the circuit last season.

However, with 6 points for fastest lap and pole position on top of the 50 for a race win, 118 points can be won over the double-header giving eight drivers a mathematical chance at clinching glory in Kent.

The only championship contender without a win to his name this season, Dan Zelos, was third in last years title fight and won’t want to repeat his position again as he aims to better teammate Harrison. Tom Rawlings will be determined to continue his run of silverware in the last 3 rounds, while Max Bird (leading the charge for Elite Motorsport) is the only driver other than Harrison and Whorton-Eales to have recorded more than one win this year.

Only 17 points separates Rawlings in fourth from Max Coates in eighth on dropped points, and is setting up to be one of the most open fights, with race winner Lewis Brown and Isaac Smith also in contention.

Elsewhere, the rookie title is still up for grabs as Smith leads Ronan Pearson by 55 points. Jason Lockwood and 2019 Cooper Pro champion Robbie Dalgleish are also in contention. James Griffith meanwhile has one hand on the Directors Cup and will be looking to round out his season with a bang.

Local driver Neil Trotter will be aiming for a silver lining to his season in the Director Cup. Though will also have to fight off the ever-impressive William Hardy and Serbian Neb Bursac.

The season finale will be shown Live on ITV4 and ITV.com with the second race at 11:45 on Sunday 15th November. 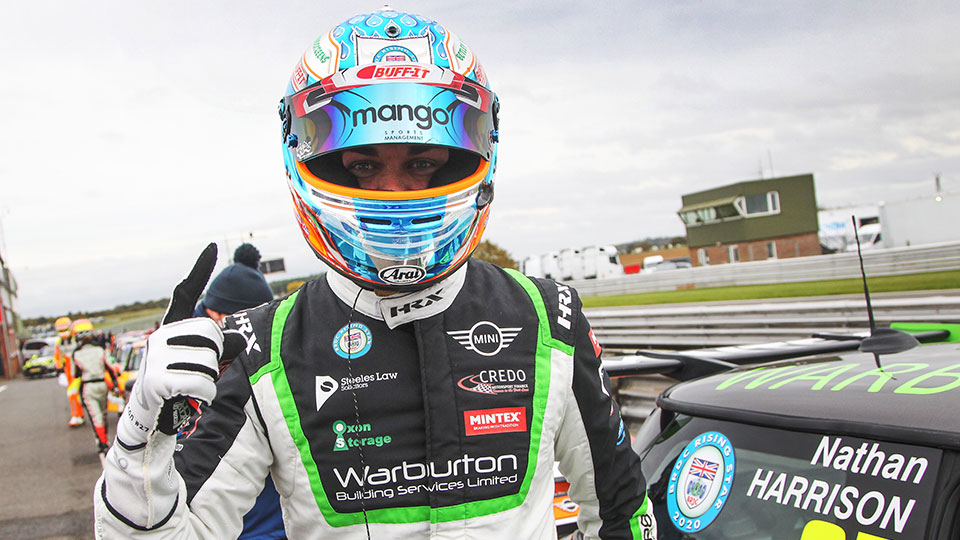 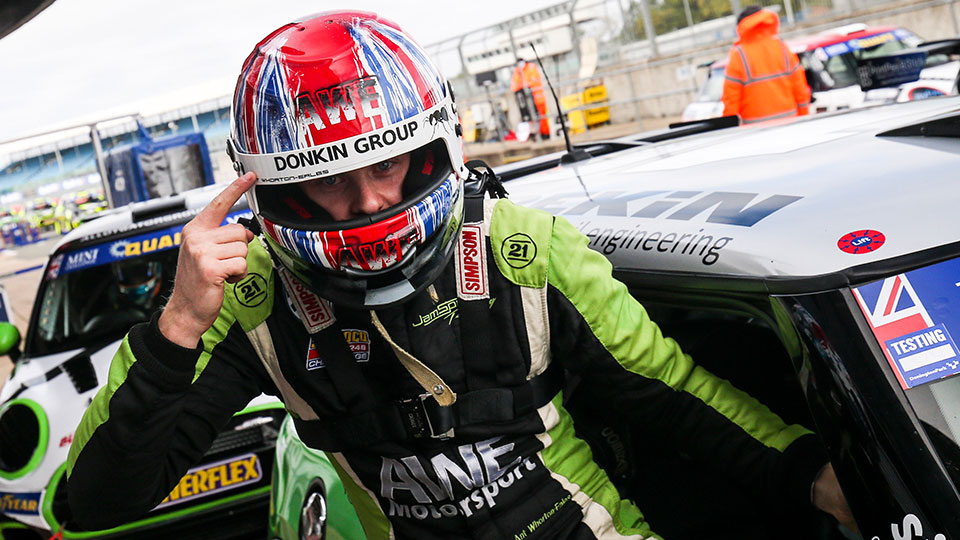 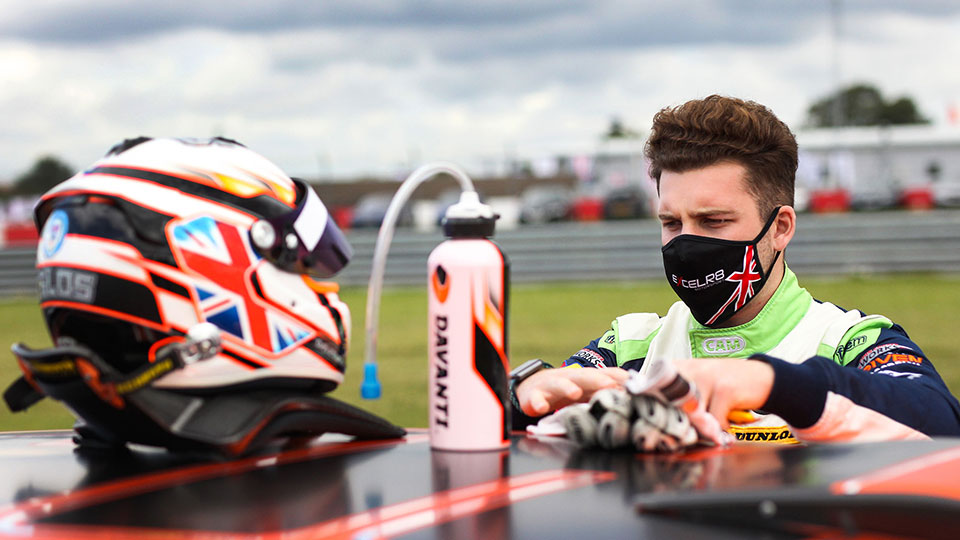 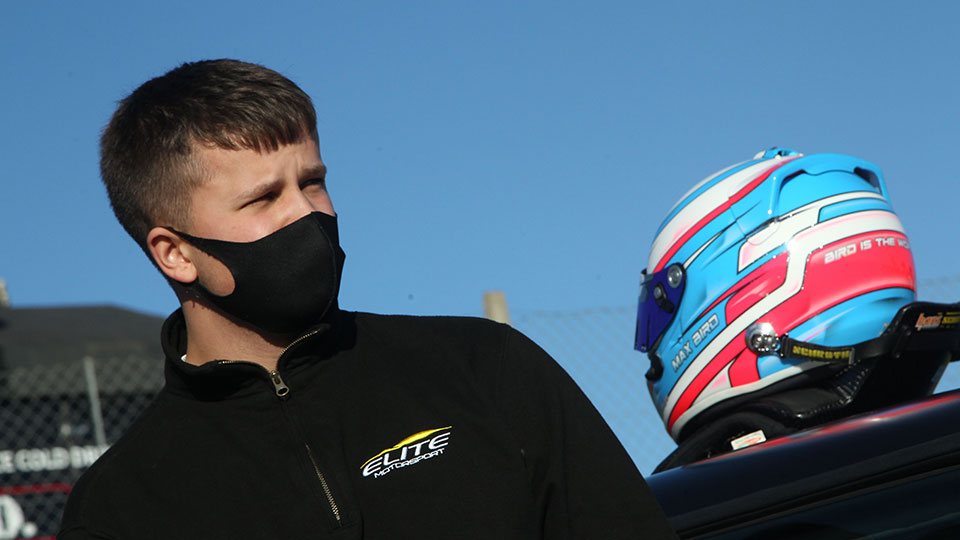 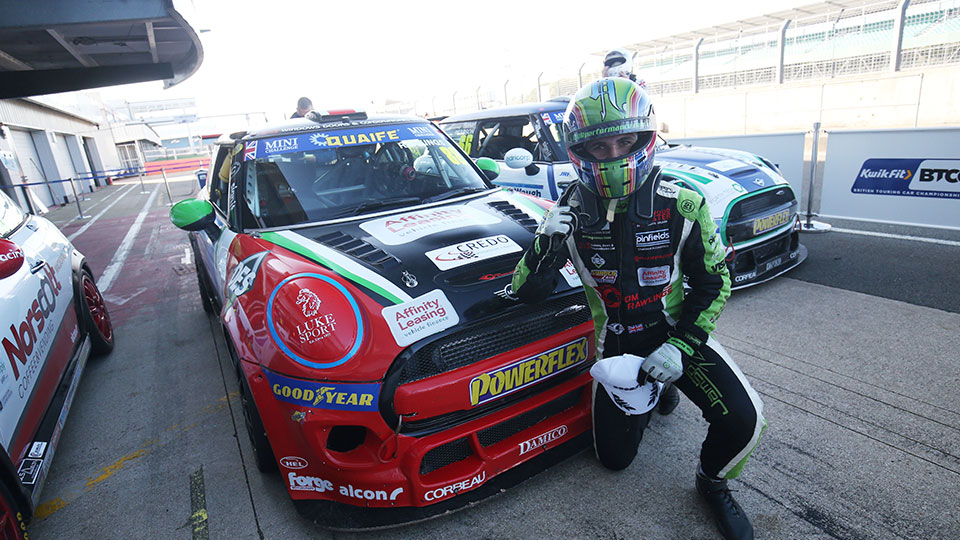