Nathan Harrison dominated qualifying for the penultimate Quaife MINI CHALLENGE JCW round of the year, taking the six points and gapping his opposition by over 0.4 seconds. His EXCELR8 Motorsport teammate Jason Lockwood would complete the front row during an extended 30 minute session.

With just two races this weekend, qualifying was even more important at Snetterton. Setting the pace during Friday practice, Nathan Harrison was the first to throw down the gauntlet on a dry, but slippery 2.98 mile circuit.

Harrison and Max Bird were the first drivers to drop below the 2min 7sec barrier and as the temperatures rose, so did the pressure. Harrison’s early pace was testament to his skills, gapping all but Dan Zelos by a second, without having a tow. Setting a best of 2:05.167

With 18 minutes still to run, a red flag was called to help clear Robbie Dalgliesh. Championship leader Ant Whorton-Eales had been in the pitlane prior to the flag, holding back from ruining his tyres before the end of the extended session.

Lewis Brown the first to challenge Harrison’s provisional pole, setting a lap just 0.038 seconds behind, only for the 2019 runner-up to bettering not only his provisional pole, but the 2min 5sec barrier and his best from Friday. Bird would join him below the 2:05.00’s, but could not challenge the EXCELR8 Motorsport driver. Pitting prior to the flag, Harrison comfortably kept pole moving him into the championship lead.

Top rookie of the session had been Jason Lockwood. The EXCELR8 driver had been one of the surprises throughout, but a late improvement jumped him to the front row. Setting a purple final sector, Lockwood will be striving for his maiden podium of the year. Bird would line up on the second row as Zelos settled for fourth, behind his fellow Graduate driver.

Brown and Max Coates were the final drivers under a second from polesitter Harrison and will be in prime position to add to their podium tally this season.

Tom Rawlings was the top Jamsport Racing driver that session, as problems for teammate Whorton-Eales sees him start the race from eleventh, his worst qualifying of the year. Rawlings though will be joined on the fourth row by another teammate Oliver Barker. The Skipton racer shone on his debut to the JCW, qualifying as the second highest rookie. With 30 minutes of running under his belt, Barker will be looking for a memorable start to his JCW career later today.

In ninth would be Jack Davidson in front of Silverstone podium finisher Ronan Pearson. Finally Brad Hutchinson completed the top twelve with an improvement in one of the final flying laps of the session.

“That felt like the longest qualifying session of my career. It’s been really, positive as we came here this weekend to maximise the points for pole. Team EXCELR8 have given me an amazing car this weekend and given me a few changes this weekend which are really working.

The red flag lap was our quickest, but just as we went over the line, the reds came out, so the lap didn’t count. Then at the end, we were just sat in the pits, hoping no-one went first, but luckily it was just enough to secure pole.” 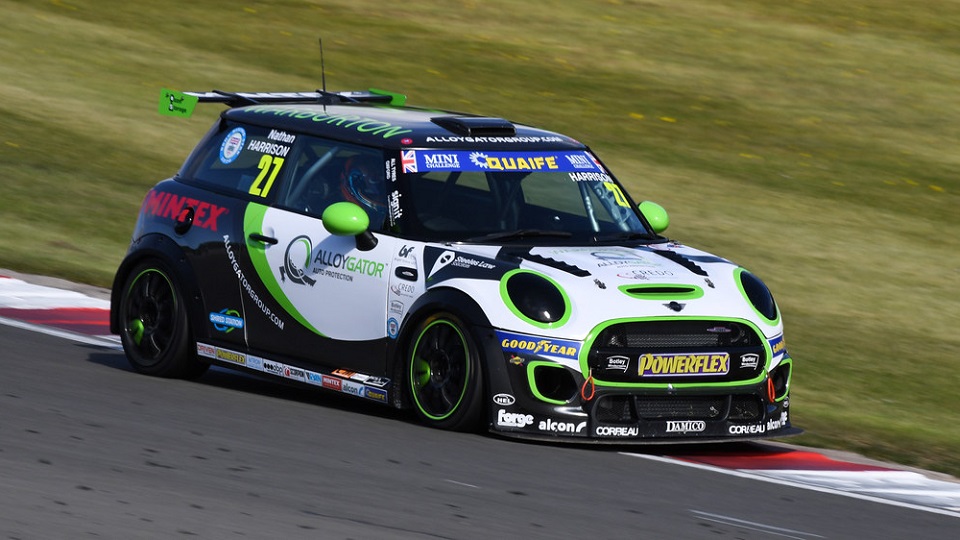 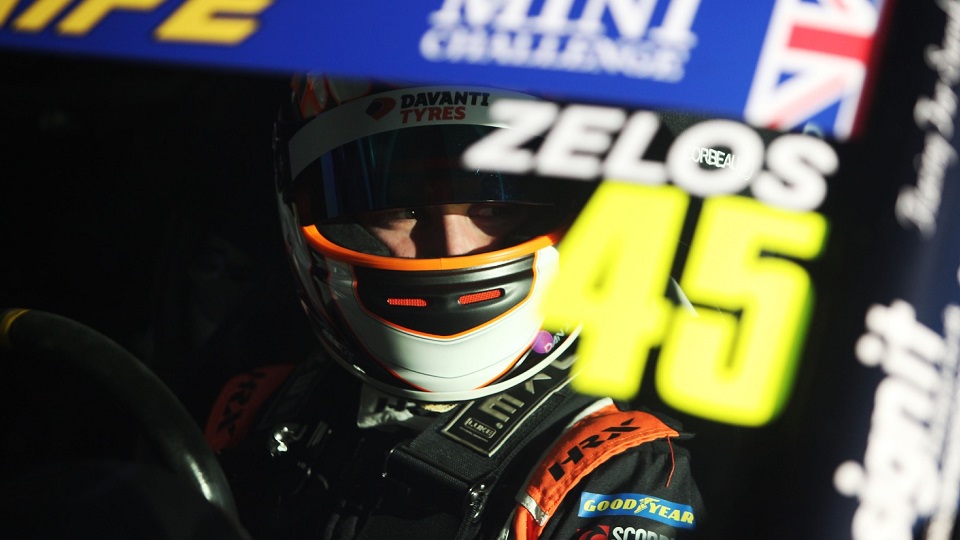 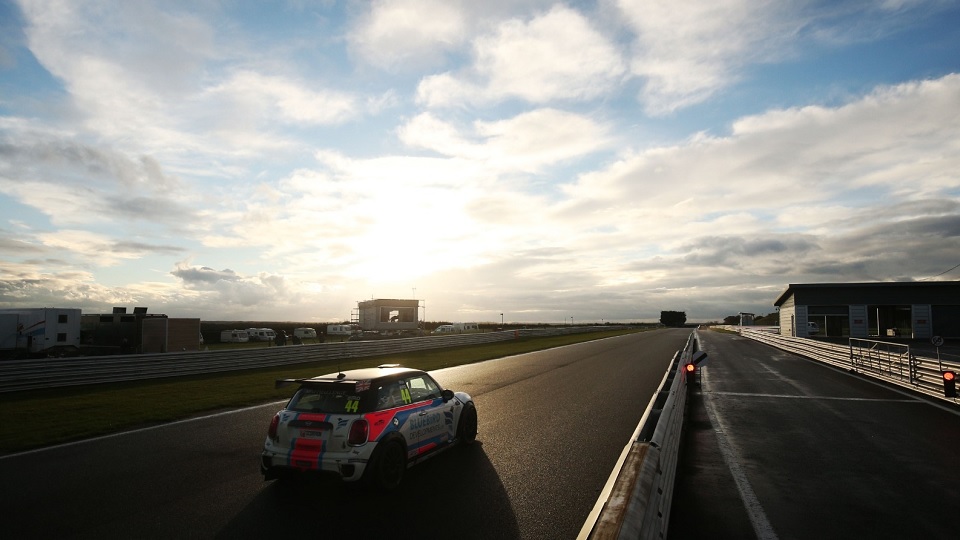 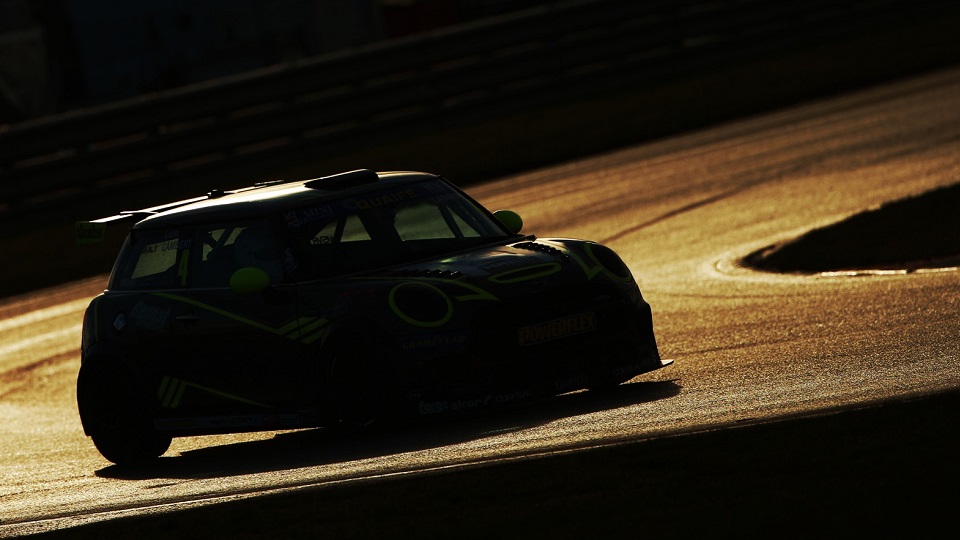