A lights-to-flag victory for Andrew Langley saw the Norfolk MINI Racing driver take victory in the second race at Croft. The Quaife MINI CHALLENGE Cooper Class put on a memorable display on the TOCA package, though an extended safety reduced running for all involved.

A reverse of the top ten from race one saw Thruxton race winner Andrew Langley lead the 29-strong field away from Martin Poole. The independent was not one to pass up a golden opportunity, hounding the leader as the pair used the opening laps to pull away from Lee Pearce in third.

An early safety car to recover Clark Wells gave everyone chance to breath after three laps. James Hillery had been one of the stars of Saturday and equally was prepared to show it again, gaining 17 places before the pause. Unfortunately for the DanKan MINI racer contact with Nicky Taylor saw a second retirement for Hillery, as well as Taylor, with another safety car called.

Despite the great work from the Croft marshals, they were unable to get the race restarted before the clock reached naught, allowing Langley to claim his second win of the year.

Poole took a season best second in front of the ITV4 crowd. All eyes had remained on the top five at the first restart as Saturday winner Harry Nunn passed Pearce and points leader Dominic Wheatley for third. With the race cut early, it proved to be vital making him the only driver to pick up two podiums this weekend.

Graduate pair Pearce and Wheatley rounded out the top five, for the Lee Pearce Racing driver it marks his maiden Graduate cup win of 2020 as Lydia Walmsley kept her title chances alive with a sixth-place finish, helped by a spectacular second lap overtake at Hawthorn’s.

Director cup driver Michael Paul finished sixth just ahead of Josh Porter, who demonstrated his overtaking prowess in the early stages and was disappointed the race was not longer. Rounding out the top ten were rookie cup drivers Ben Kasperczak and Charlie Mann.

“That was an interesting race! We didn’t do too much racing but I think I could have held off Martin [Poole] for the rest of that event. I’d set my car up because I wanted to go, as I knew the tyres would get a bit cooked, so I took that chance and tried to hold him off. It paid off and we lucked out with the safety car but I’ll take it.”

“At the start I thought I was doing well, I planned to wait a bit so I could pull a gap to third place. It’s not ideal to see the race end like that as at the end we could have a few more chances. A huge thank you to all my team for my first time on the podium this year.”

“I came from tenth to third and with only four laps of racing, it was a bit of a non-event for us, but I’m pleased with the result. I couldn’t pick a favourite move.”

The Coopers will return at Donington Park on the 7-8 November for their final round of the season. 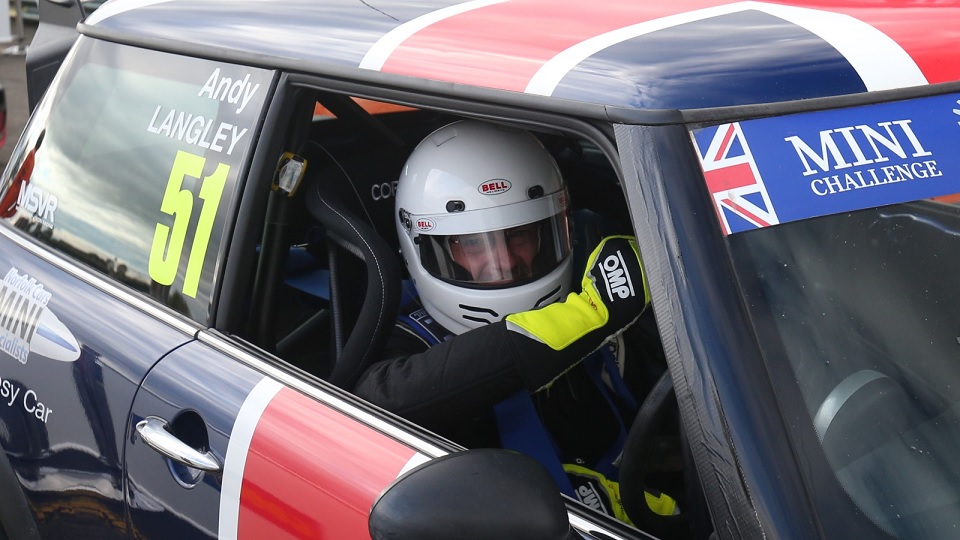 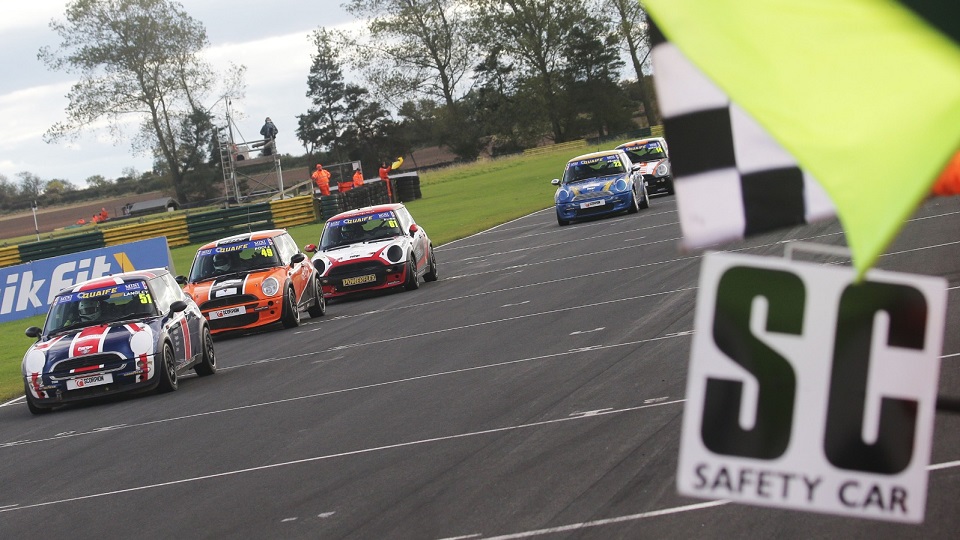 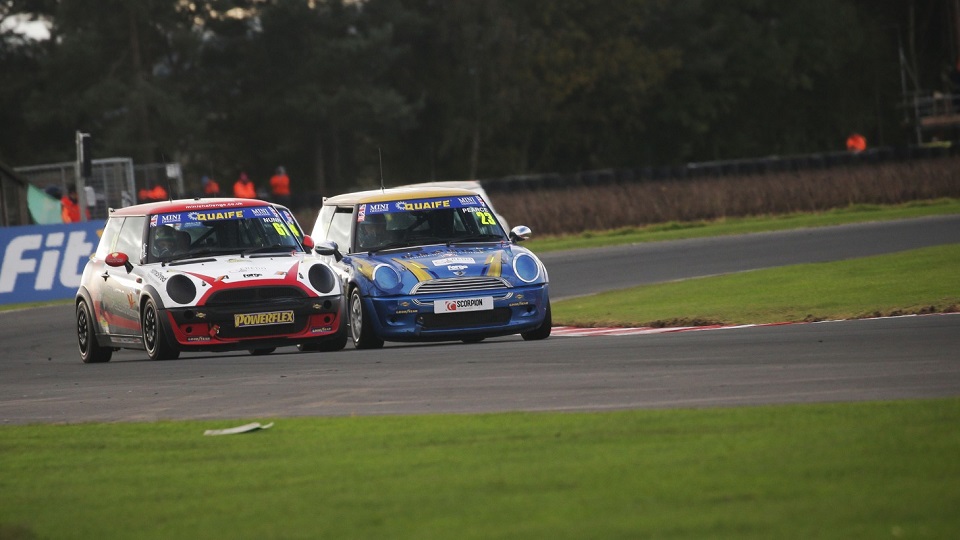 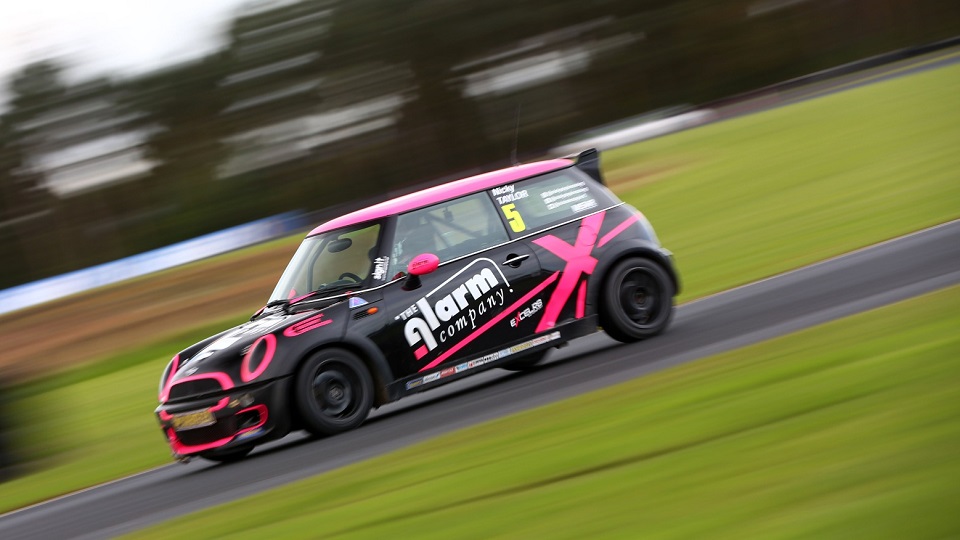