Alex Nevill became the fourth different polesitter as many rounds of the Quaife MINI CHALLENGE Cooper Class. The #16 swapped honours with Harry Nunn throughout the session at Croft, with the pair locking out the front row.

An unfortunate incident for Clark Wells brought out an early red flag in the 30-minute session. Only four drivers had set a lap time at that moment ensuring the field was given a second opportunity to warm up their tyres on a brisk Saturday morning.

Harry Nunn had been the star of Friday practice with a personal best of 1:40.618. The AReeve Motorsport driver was not prepared to give up his advantage, beating his personal best with a 1:40.158 during the height of the session, laying down the gauntlet in the opening stages.

His stranglehold on the session would not last though, with Snetterton podium finisher Alex Nevill becoming the first driver under the 1min 40 barrier. The clouds started to roll in closing stages, cooling the temperature of the track as much of the field bolted on new sets of tyres.

Nunn would improve just before his pitstop, but it was not enough to displace the Graves Motorsport driver. The pair failed to improve further in their closing run with Nunn missing out by 0.089 seconds.

The front two were the stars of the session, but as the drivers warmed up for their final runs, Martin Poole closed the gap to temporarily take third. He would be displaced by championship leader Dominic Wheatley as the local driver used the slipstream to set a 1:40.185. He would be delayed on his second run as times begun to tumble. Fortunately, a later improvement saw Wheatley secure third ahead of the impressive Poole.

Lydia Walmsley led the third row as she outshone her Friday pace to once again line up towards the sharp end of the grid, with fellow independent Lee Pearce just beside. Elsewhere, Paul Manning starts as the top Director Cup driver in 17th.

Newly signed for this weekend, Nathan Edwards set about making a name for himself in the EXCELR8 Motorsport squad, becoming one of the first drivers to drop below the 1:40.5 mark. He eventually lined up seventh for his series debut, bettering Alex Jay and championship contenders Ben Kasperczak and Josh Porter who rounded out the top ten.

In further championship contender news Archie O’Brien and Leonardo Panayiotou (second and eighth in the standings respectively) could only qualifying twelfth and fourteenth and will be ones to watch scythe through the order in the opening race at 16:35. 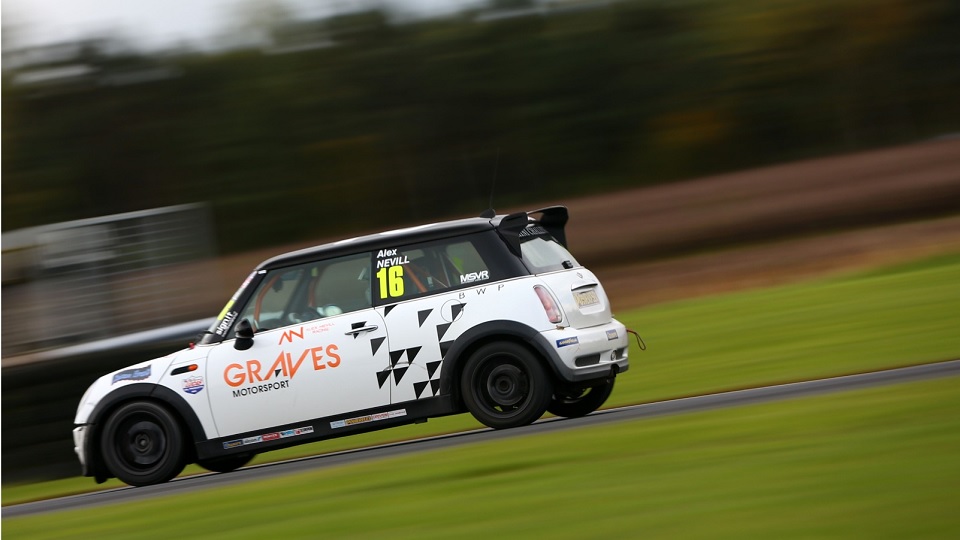 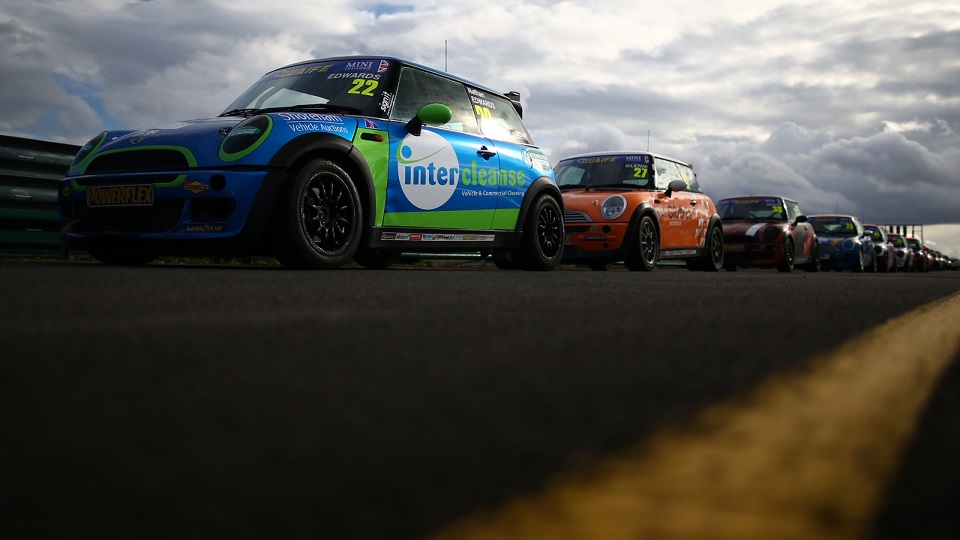 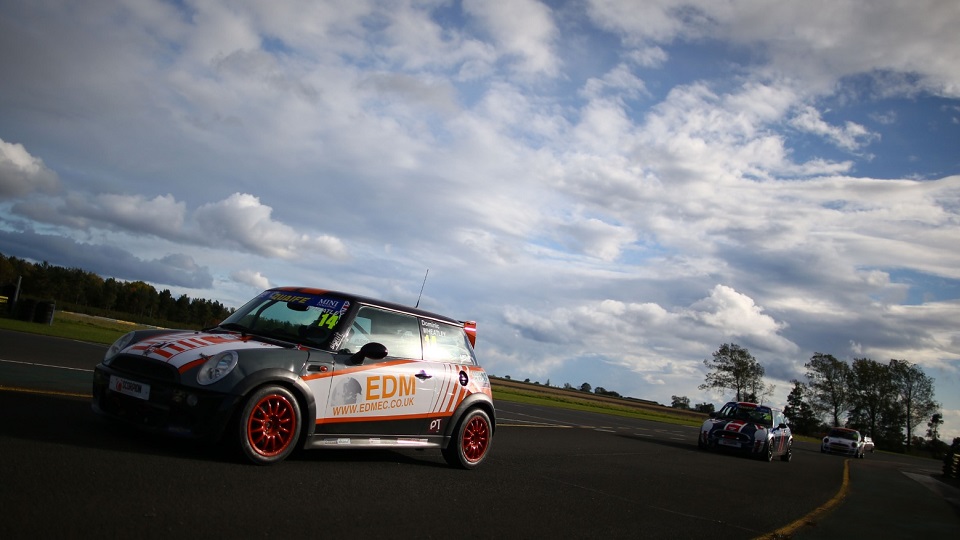 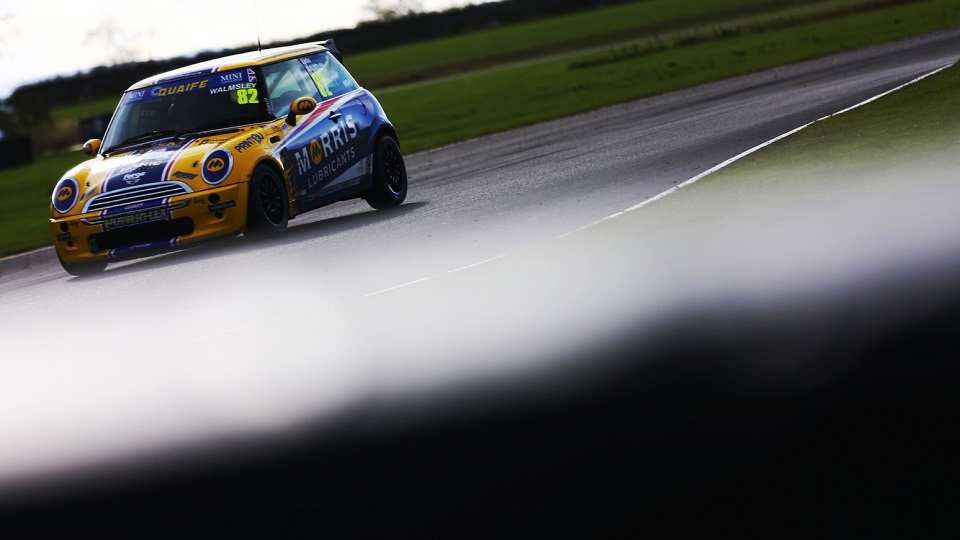